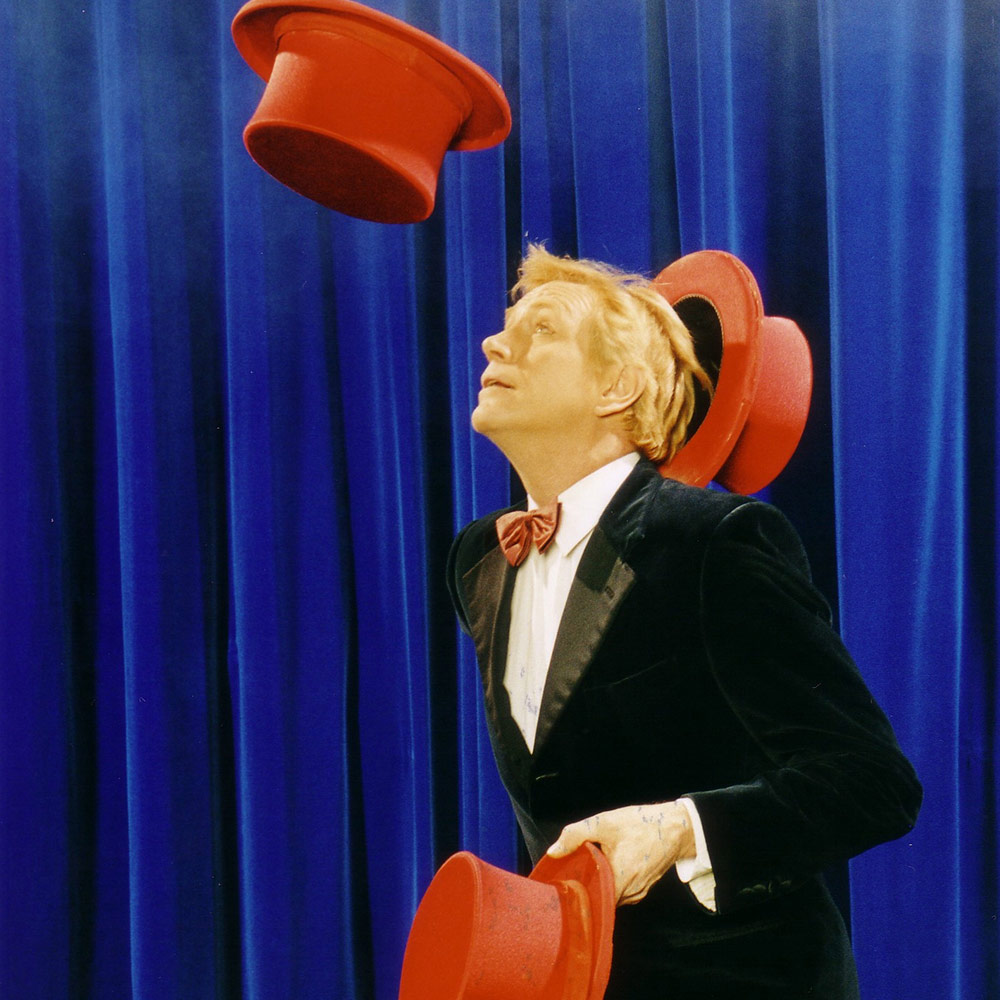 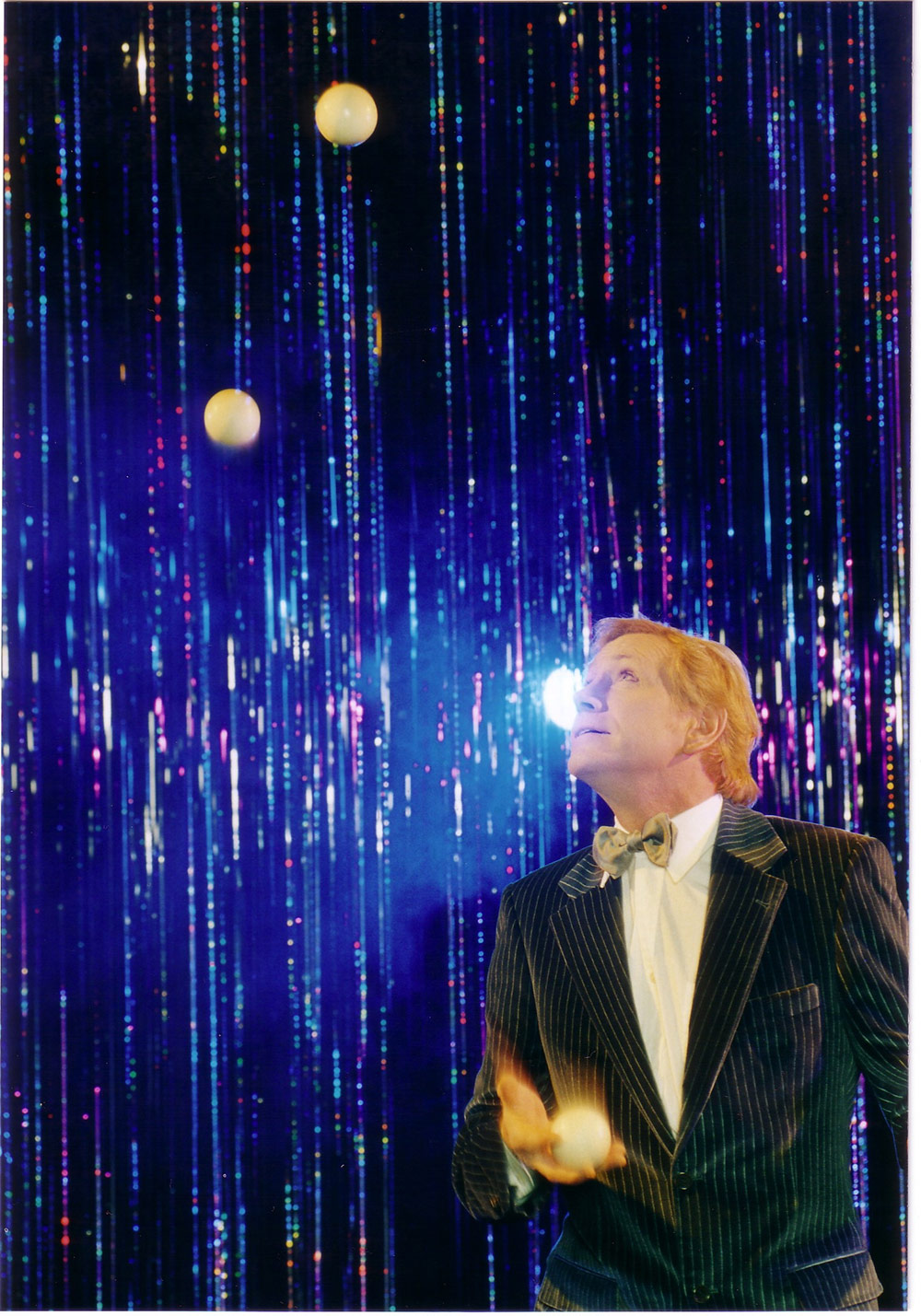 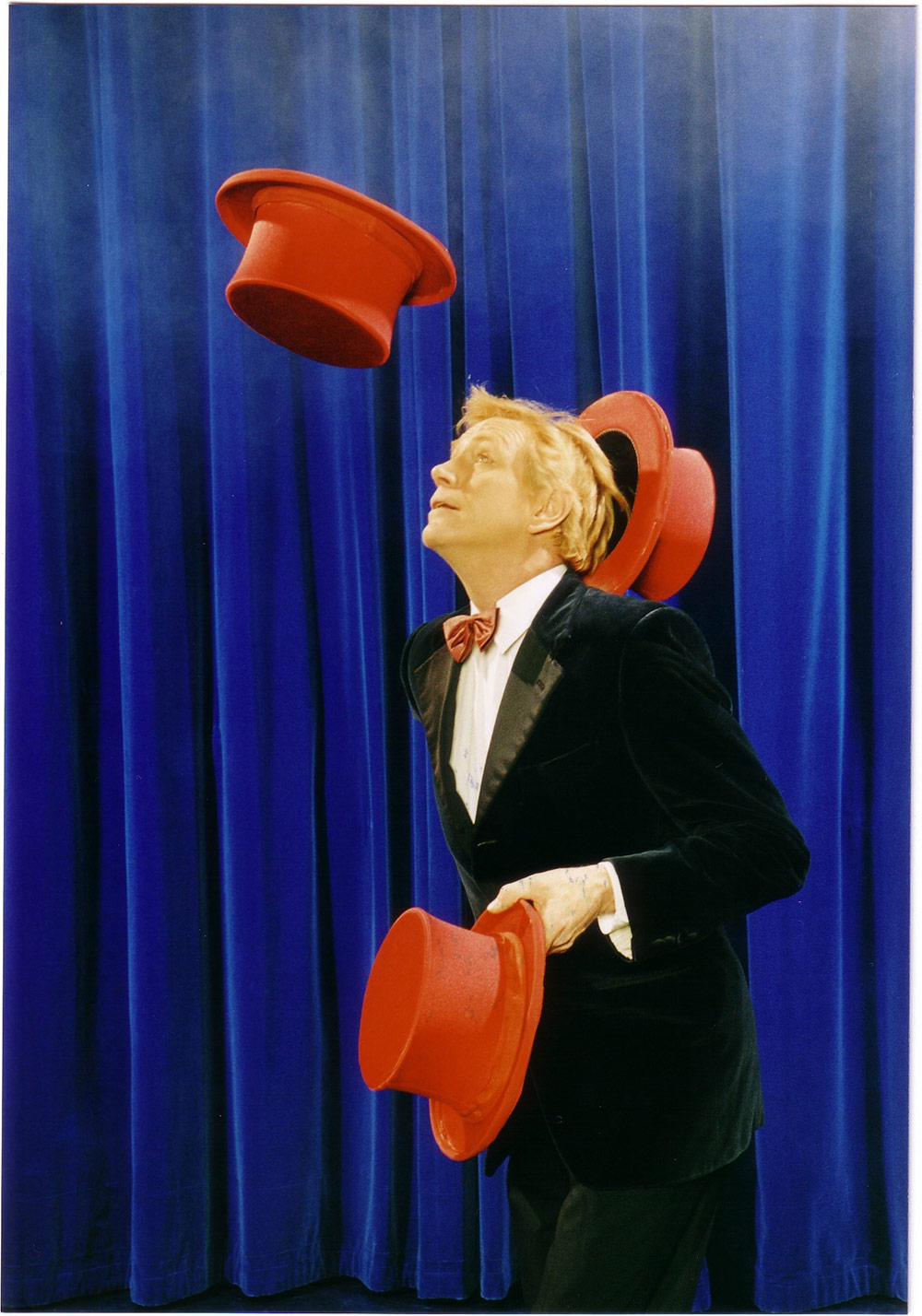 A true juggling legend, Kristian (Kris) Gaston Kremo was born in Paris in 1951, the son of Béla Kremo, a former icarist whose “Gentleman Juggler” act was world famous. His father soon began to train him as a juggler, discouraging him from pursuing an acrobatic career. At age 19, he partnered with his father in an act in which father and son performed the same routine in unison and at dizzying speed, with series of three objects (three balls, three hats, three cigar boxes…), which was Béla Kremo’s trademark. Kris Kremo began his solo career in 1975. He signed his first circus season with the Blackpool Tower Circus in England. His success was immediate, and he embarked upon a brilliant international career with an act reminiscent of his father’s, but significantly improved—notably with triple and quadruple pirouettes while juggling his cigar boxes. He has performed in major circuses, nightclubs, and variety theaters all over the world, as well as for Queen Elizabeth of England and King Carl Gustav of Sweden. He was featured for a record eleven consecutive years (1978-89) at the Stardust Hotel in Las Vegas. 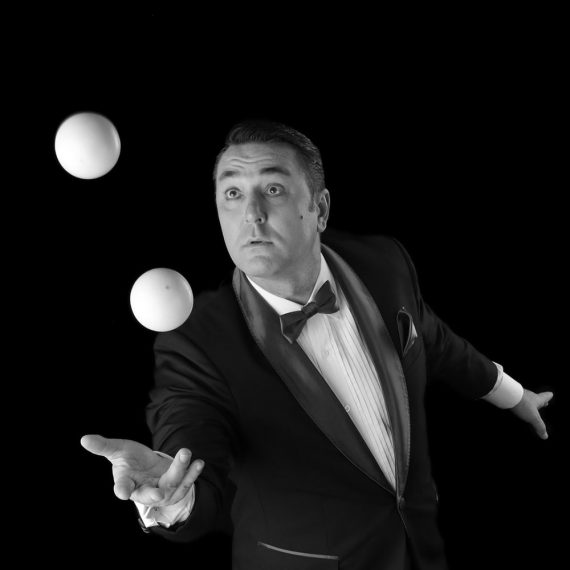 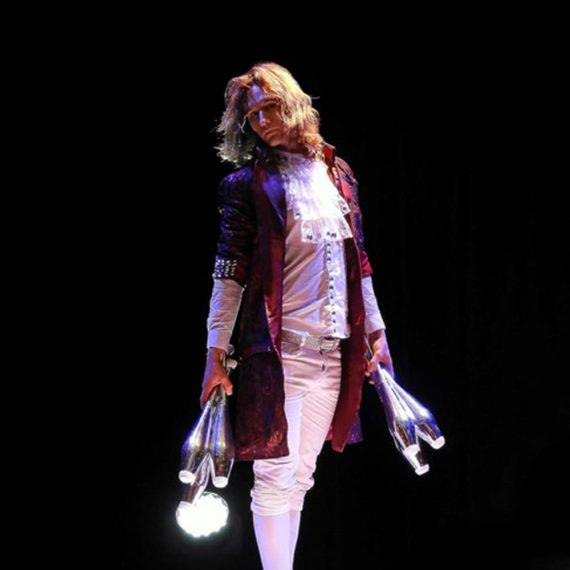 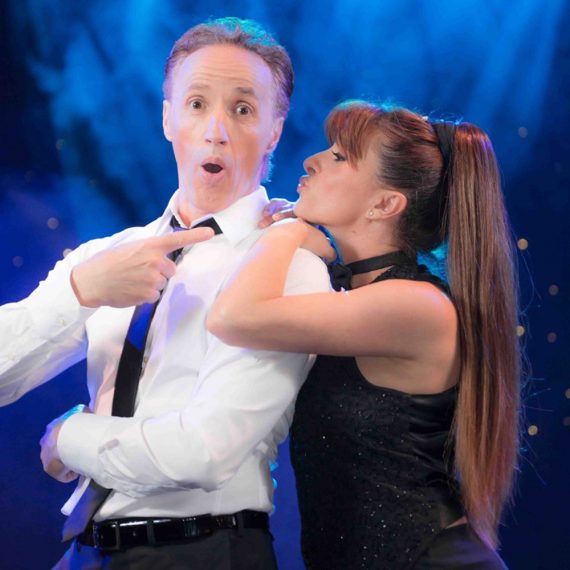