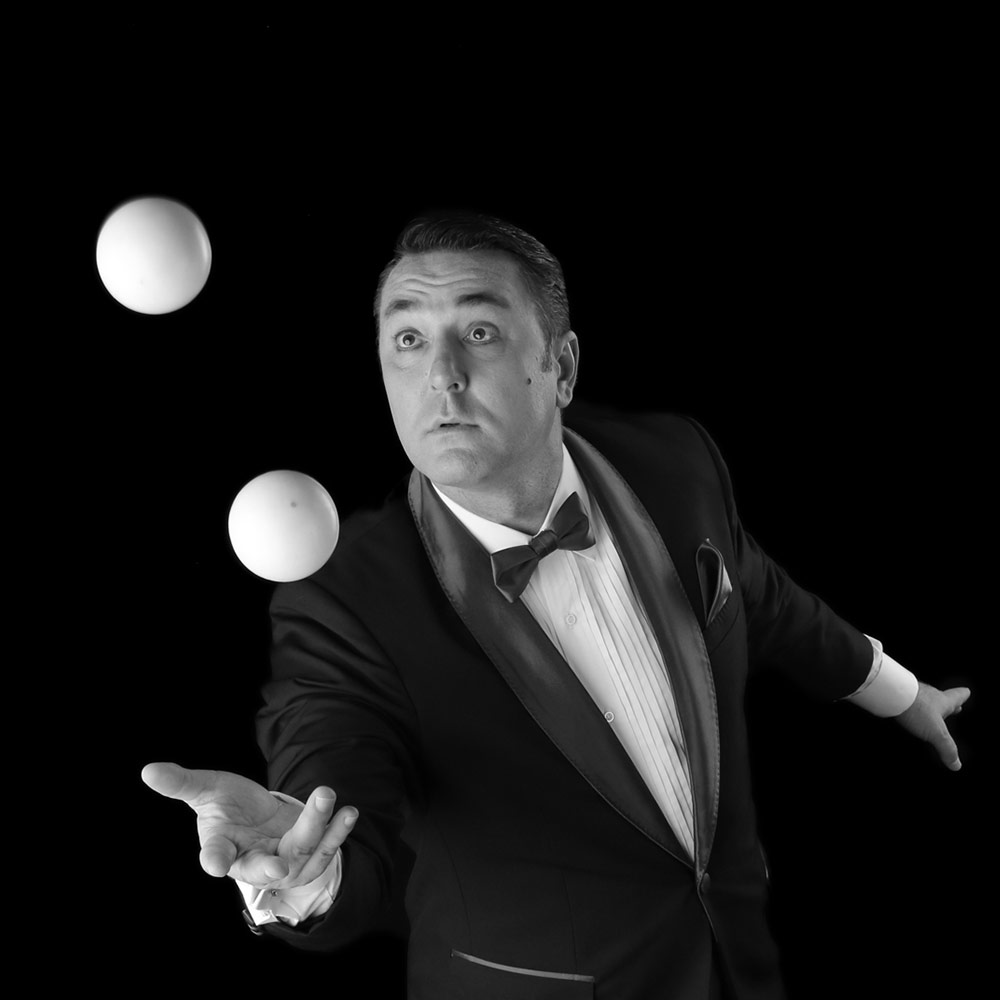 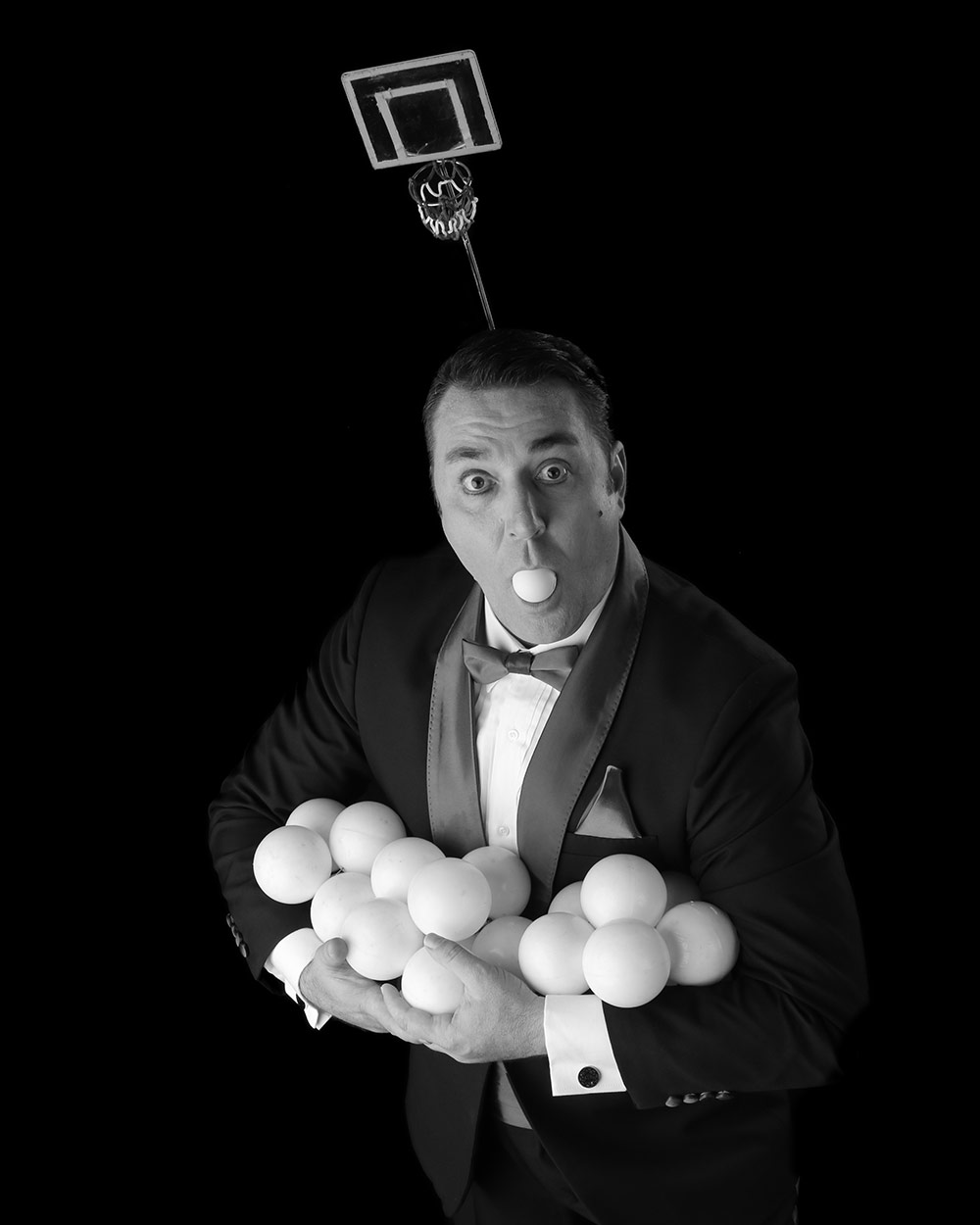 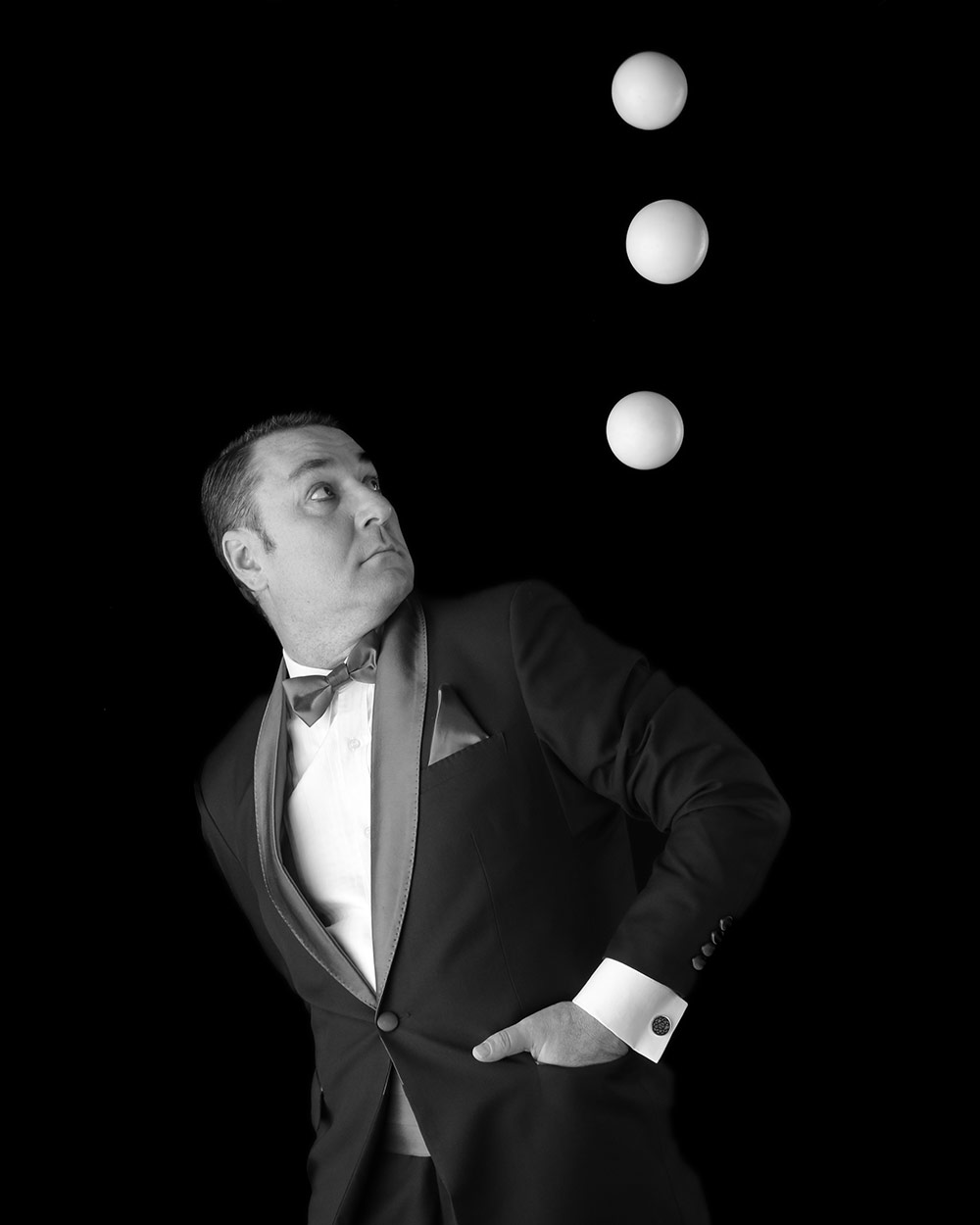 “International Comedy Juggler Vlad Bond, taking his audiences through an unpredictable journey to an awakening dream of unfolding possibilities”

Vlad Bond is one of the world’s foremost artists, internationally recognized for his amazing skillful routines and his visually captivating performances. The combination of his quirky humor, peculiar choreography and unusual equipment together with his unique technical juggling skills, are reserved only for the best in the business. Vlad’s spectacular performances are a truly original piece of modern art with respect to the greatest circus traditions. During his impressive career he has performed on the best world stages, delighting audiences on the World’s finest Cruise ships, the most prestigious International Circus Festivals in Monte-Carlo, Paris, Massy and Shizuoka and famous television shows.

Since 1995 to date, Vlad has performed at major festivals, theatres, variety shows and Galas in Europe and Australia. In 1995 he won an accredited “Bronze Horse prize” at the 24th International Festival Mondial du Cirque de Demain in Paris.

He went on to perform the first of many appearances at The“Wintergarten” Variety theatre, Berlin, (famously known for its magnificent setting), The “Friedrichsbau” Variety theatre in Stuttgart and Roncalli’s Apollo Variety Theatre in Düsseldorf to name but a few. From 1998 to 2000 he worked at the Conrad Jupiter Hilton Casino’s Theatre, on Australia’s Gold Coast. 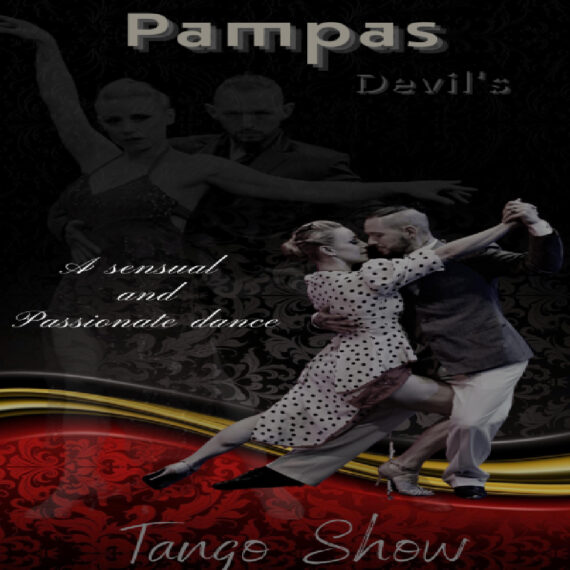