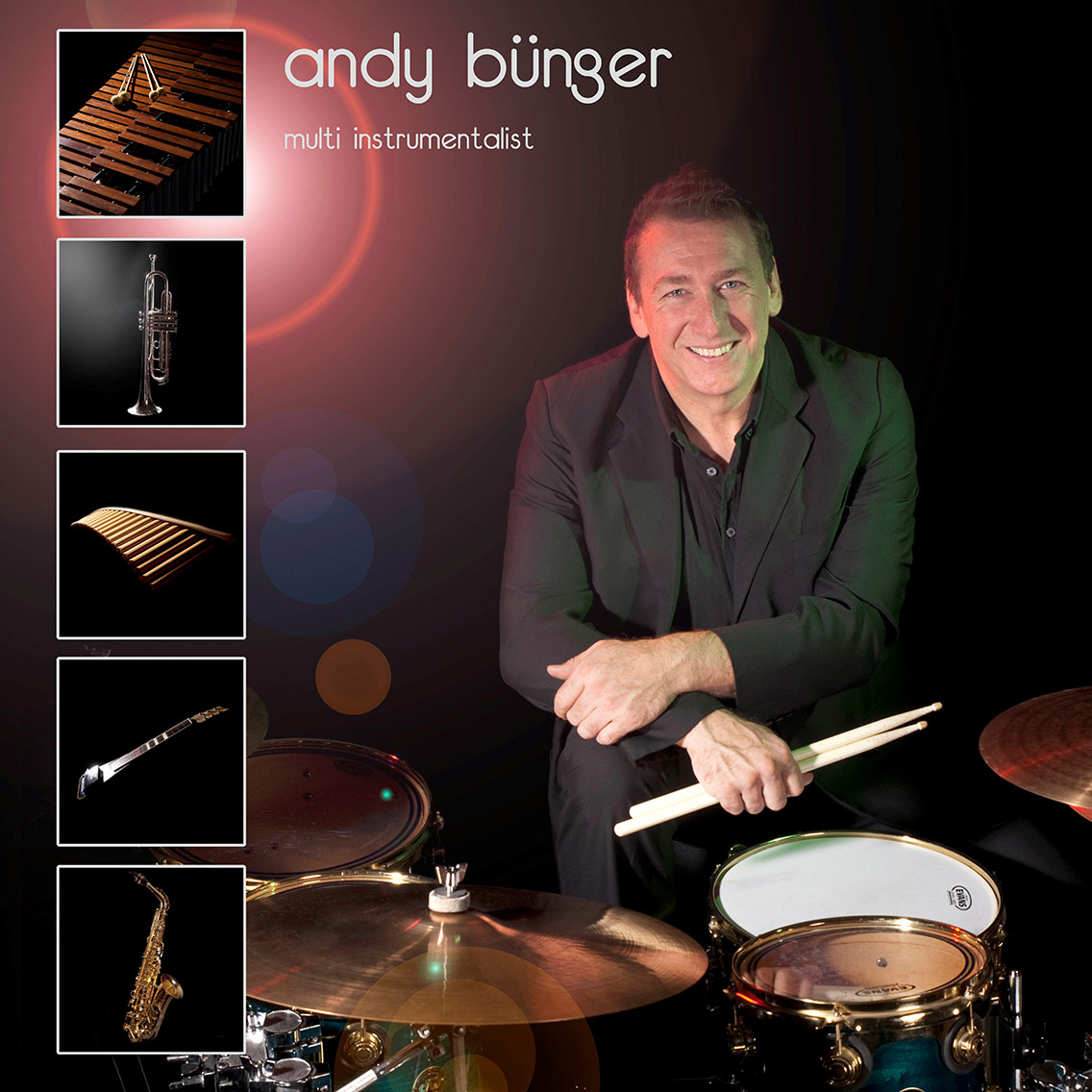 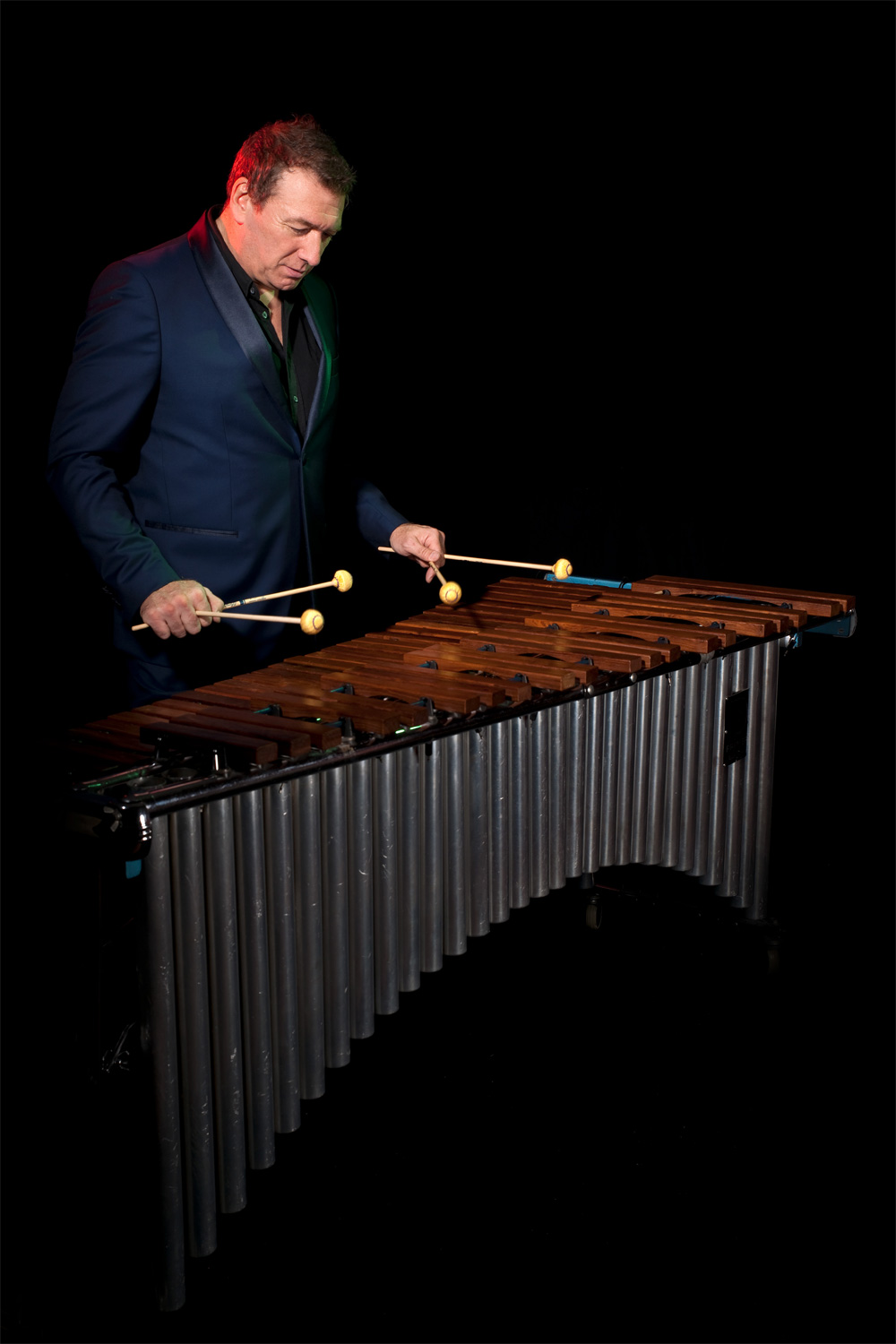 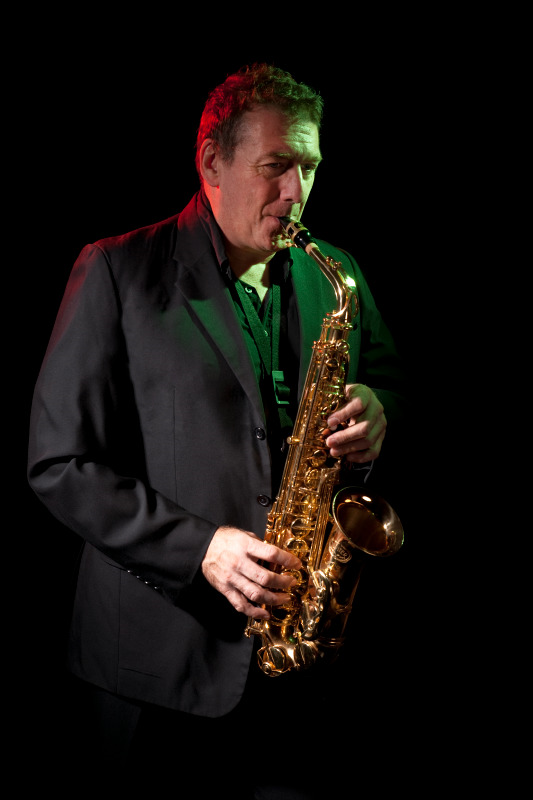 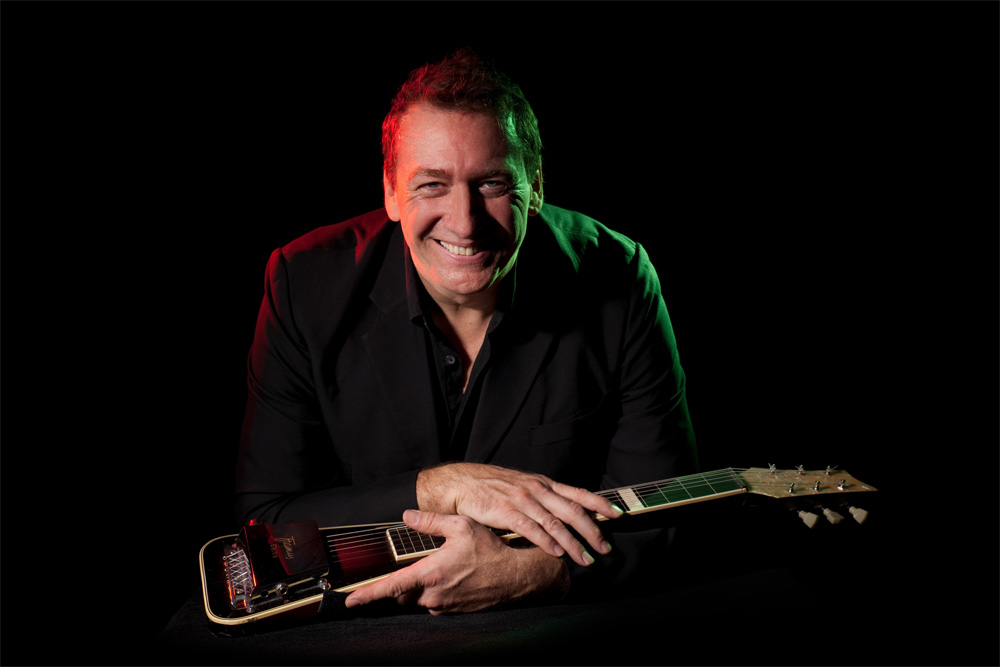 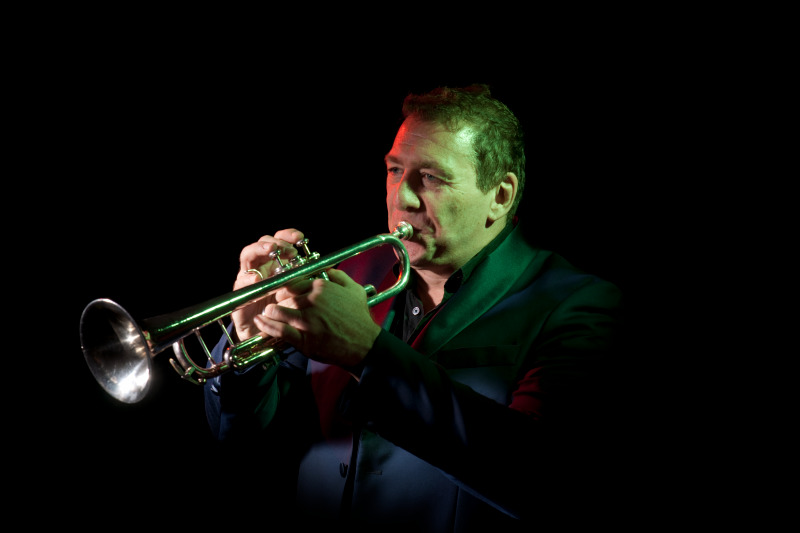 Be it Marimba, Panpipes, Drums, Trumpet, Saxophone or Steel Guitar – multi instrumentalist Andy Buenger will wow you no matter where your musical passions lie!

Andy Buenger was apparently destined to be at home in the world of music. Born into a European entertainer family with a long tradition, he had his first stage appearance at age five in his parents’ musical comedy show before going on to study classical and modern music.

Inspired by all the different kinds of music during his world-wide performances and also by the vast range of instruments he has mastered, Andy Buenger‘s shows encompass a fine selection of musical styles and interpretations. Be it marimba, panpipes, drums, trumpet, saxophone or steel guitar, Andy Buenger plays all of these instruments with temperament and passion making even the most difficult pieces sound easy! This multi-talent performer also speaks English, Spanish, Italian & German and Russian and he incorporates all of these languages into his show.

His work expanded into various rock, jazz and live movie projects. More recently he has developed show and stage concepts for a variety of fellow artists, as well as performing in numerous bands and solo performances. Andy is also sought after as a soundtrack composer, arranger, musical director, freelance live and studio musician.

In addition to working with other famous European artists, Andy has still found time to perform on many of the most well-known cruise ships. His biggest passion is still performing live on stage and taking his audience on an unforgettable journey through the world of music.