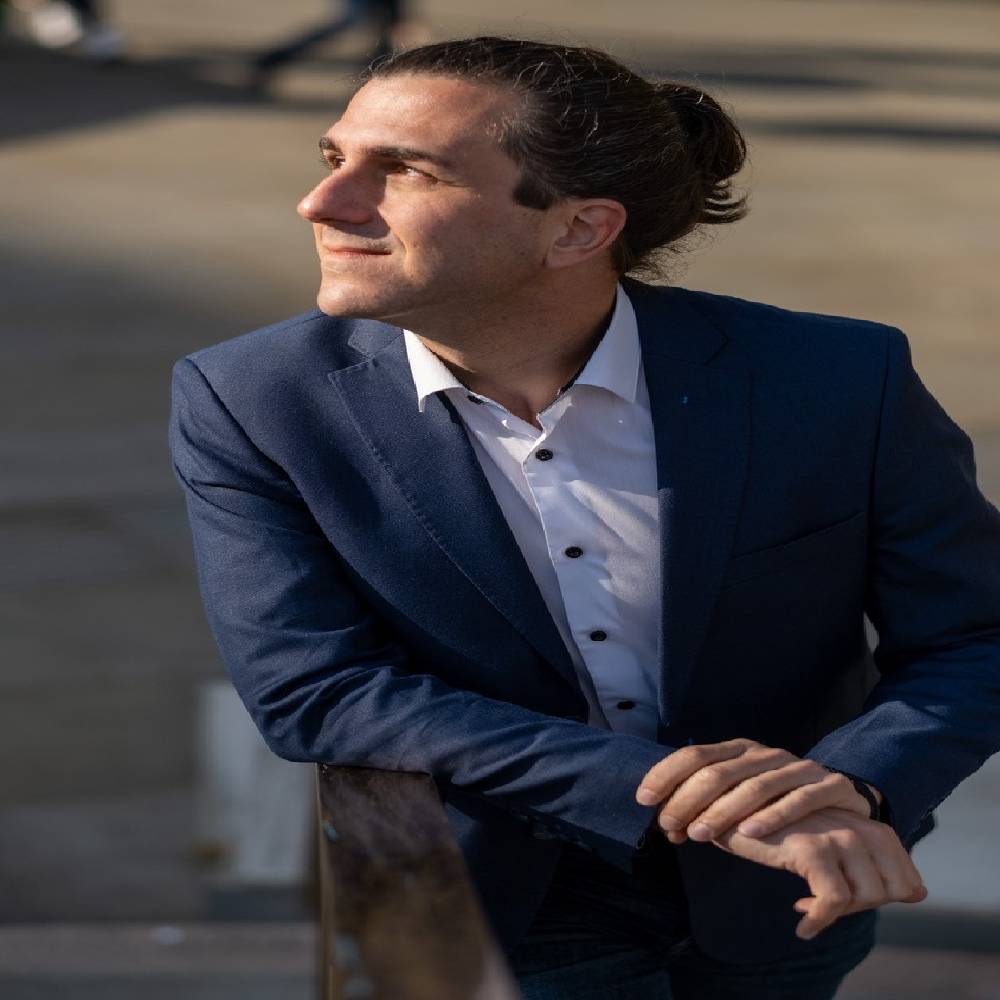 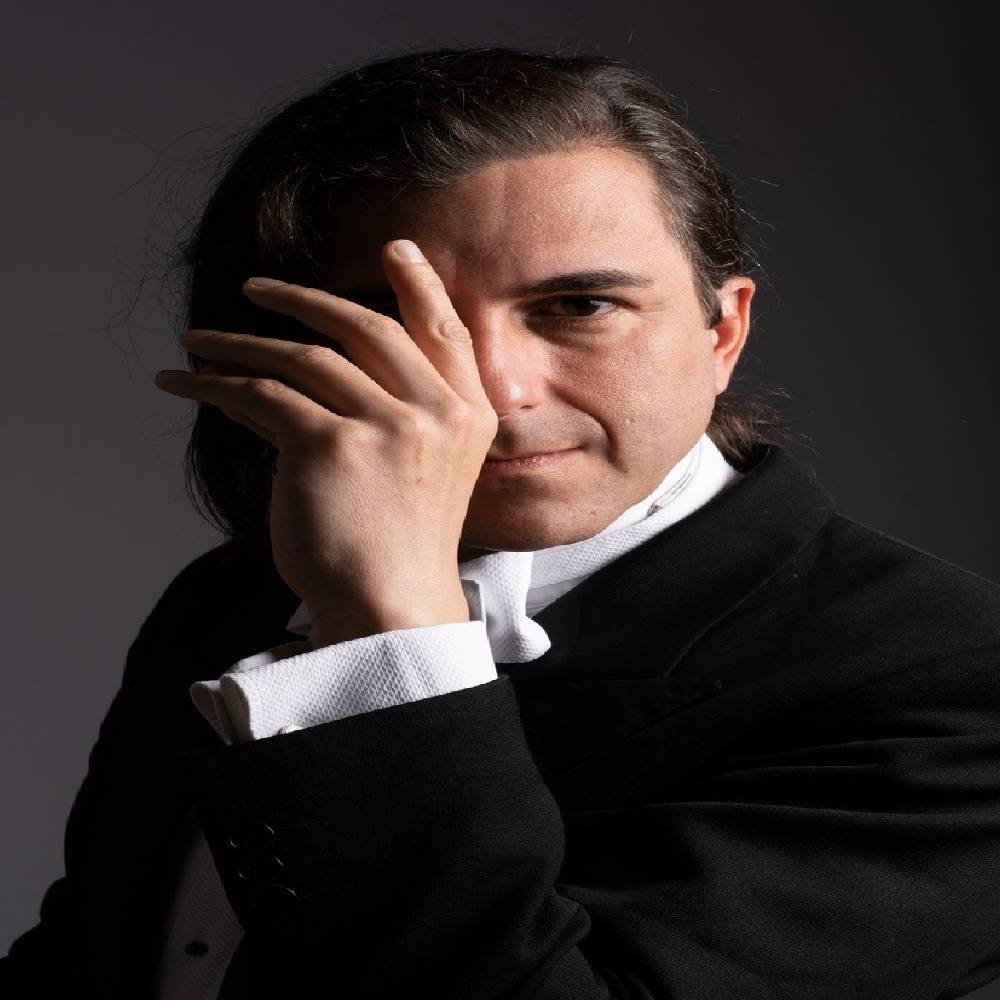 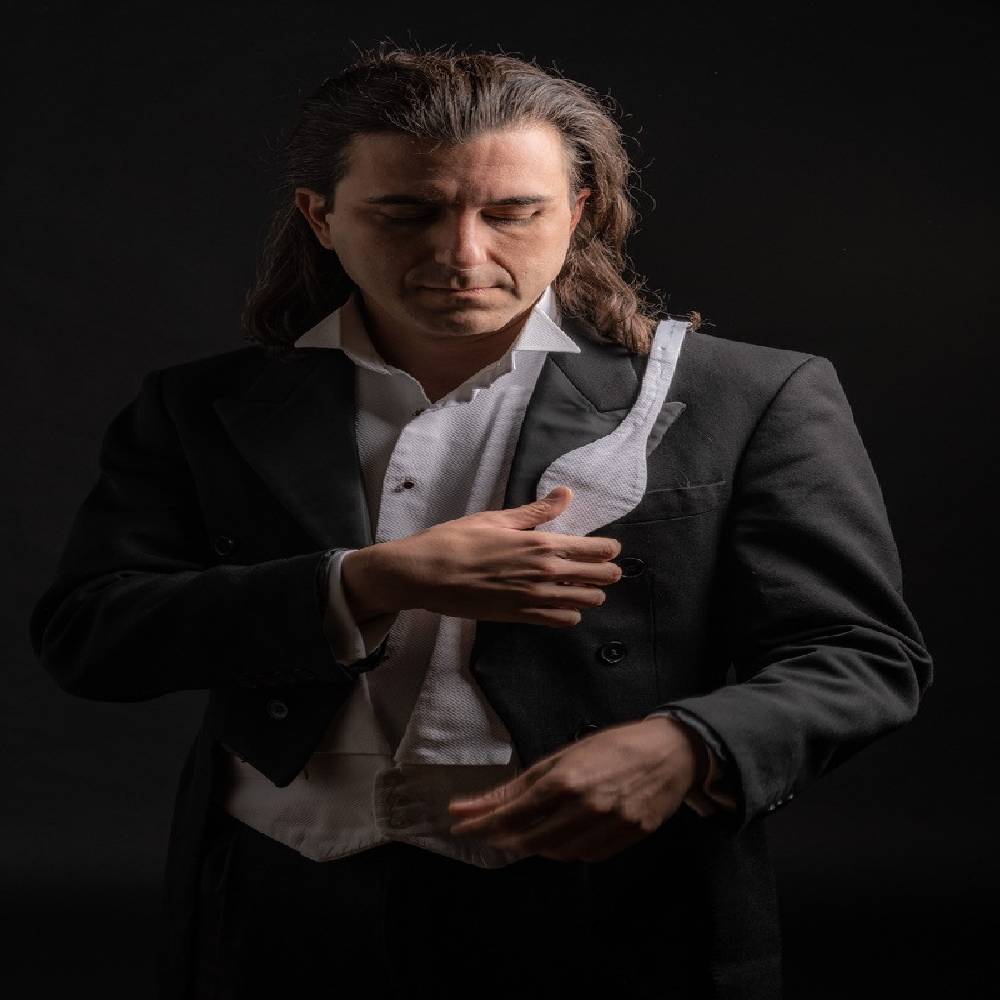 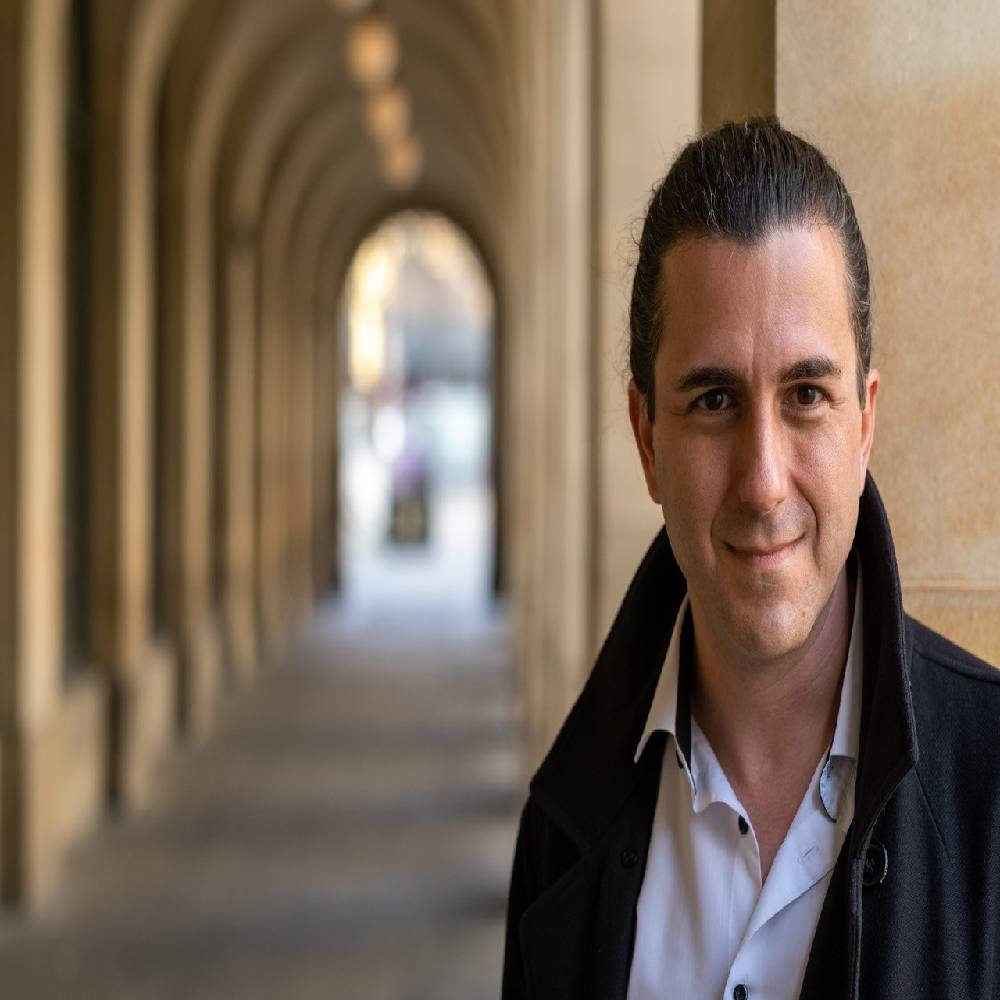 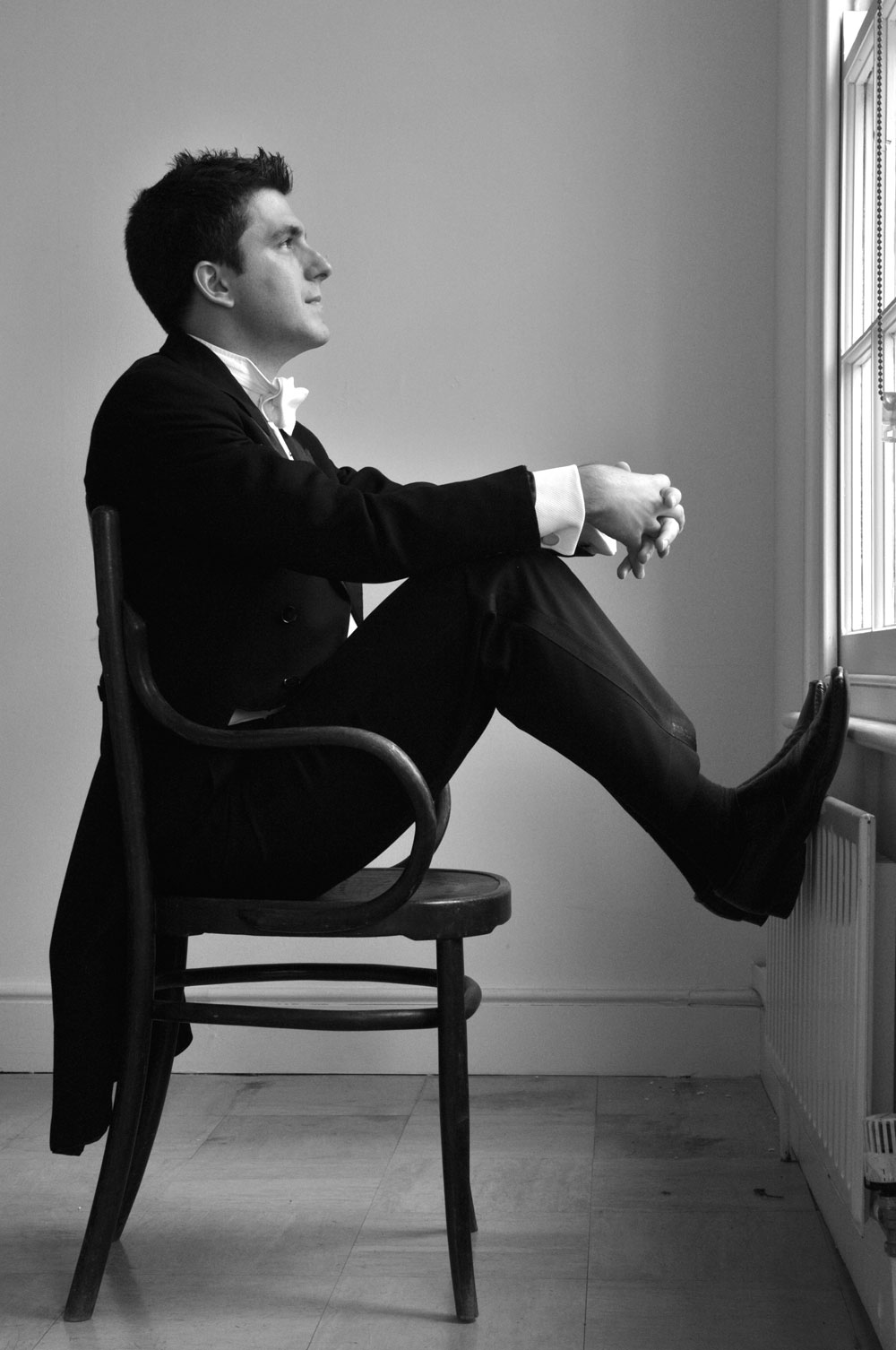 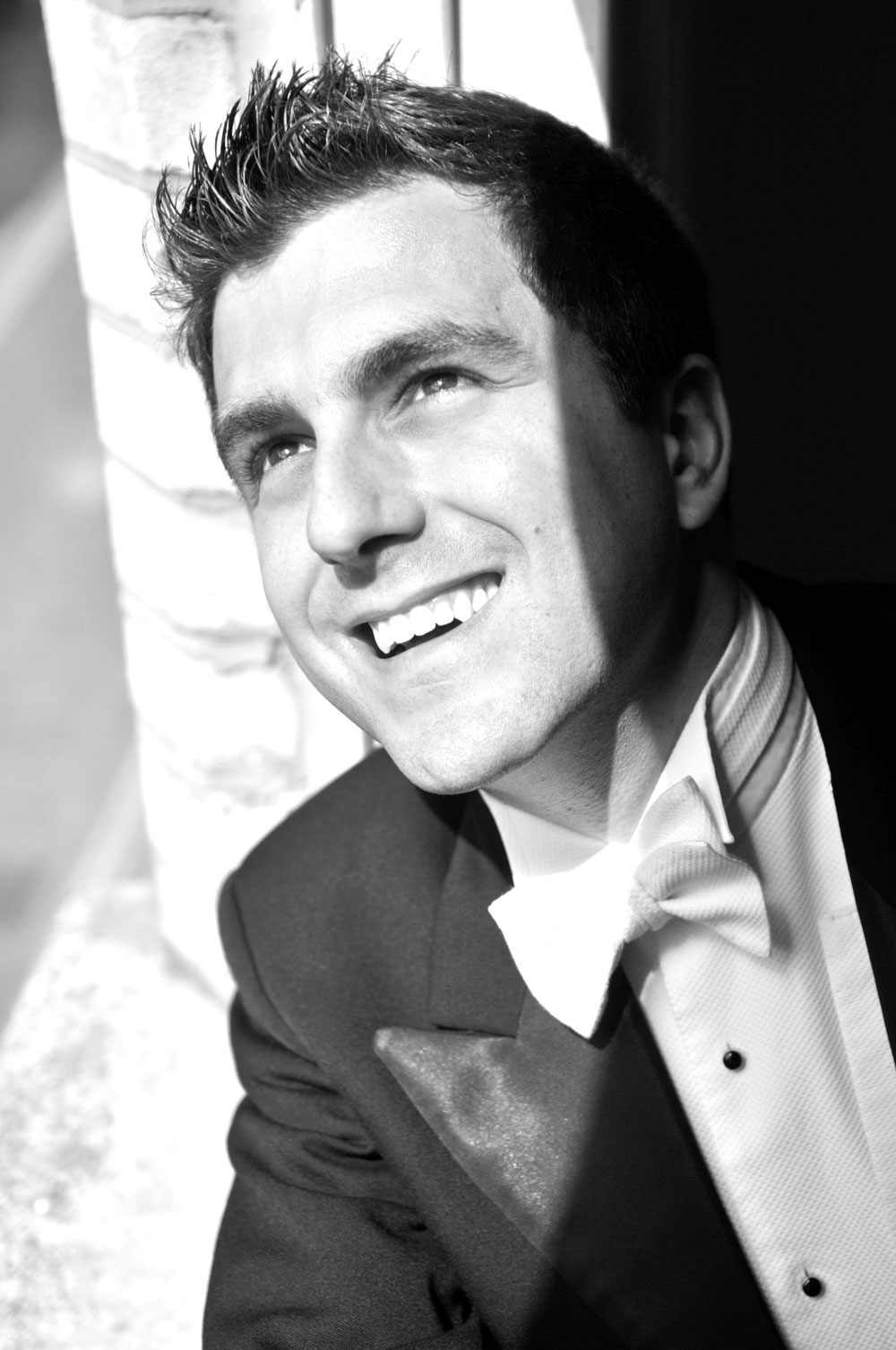 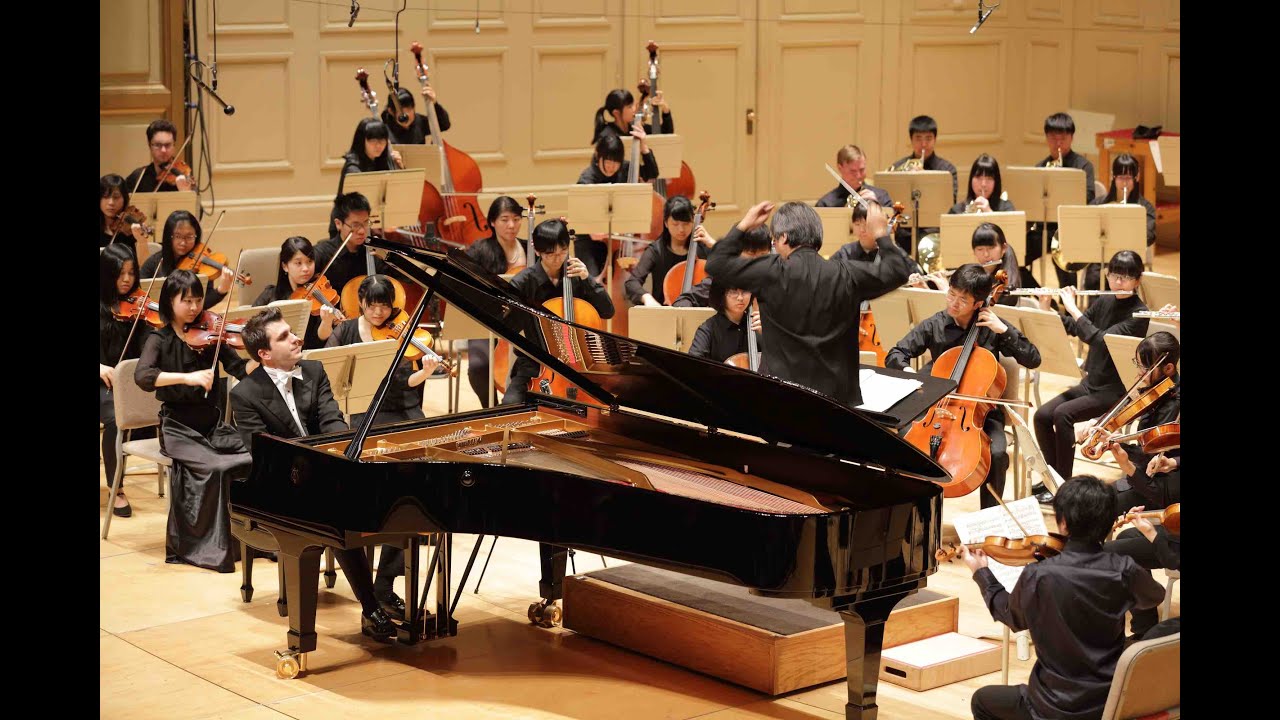 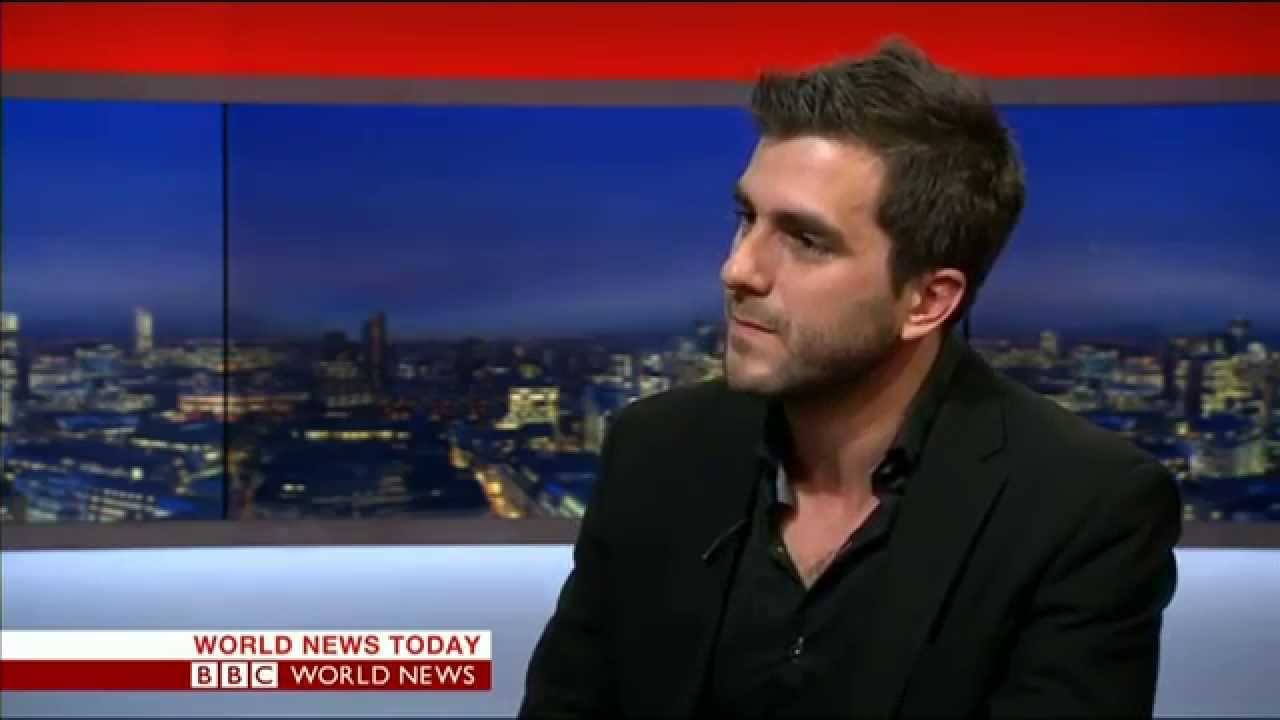 Panos Karan is a pianist, conductor and philanthropist whose ideas are fast shaping the understanding of classical music in the 21stcentury. Born in Greece and educated at the Royal Academy of Music in London, Panos has taken music from the world’s top concert halls into the Amazon jungle, to the most impoverished districts of Kolkata, to prisons of war-torn Sierra Leone, and to the evacuation centers of post-tsunami Japan. Most recent performances include four solo recitals at Carnegie Hall, New York, Symphony Hall, Boston, Queen Elizabeth Hall, London, Suntory Hall, Tokyo, and Tokyo Opera City, at the presence of HIM Empress Michiko of Japan.

In September 2010 Panos founded the charity Keys of Change helping bring music to young people living under extraordinary circumstances around the world, and in 2014 he founded the Fukushima Youth Sinfonietta. He has recorded Rachmaninov Piano Concerto No. 3 and recently the 24 Chopin Etudes in live recital at London’s Cadogan Hall.