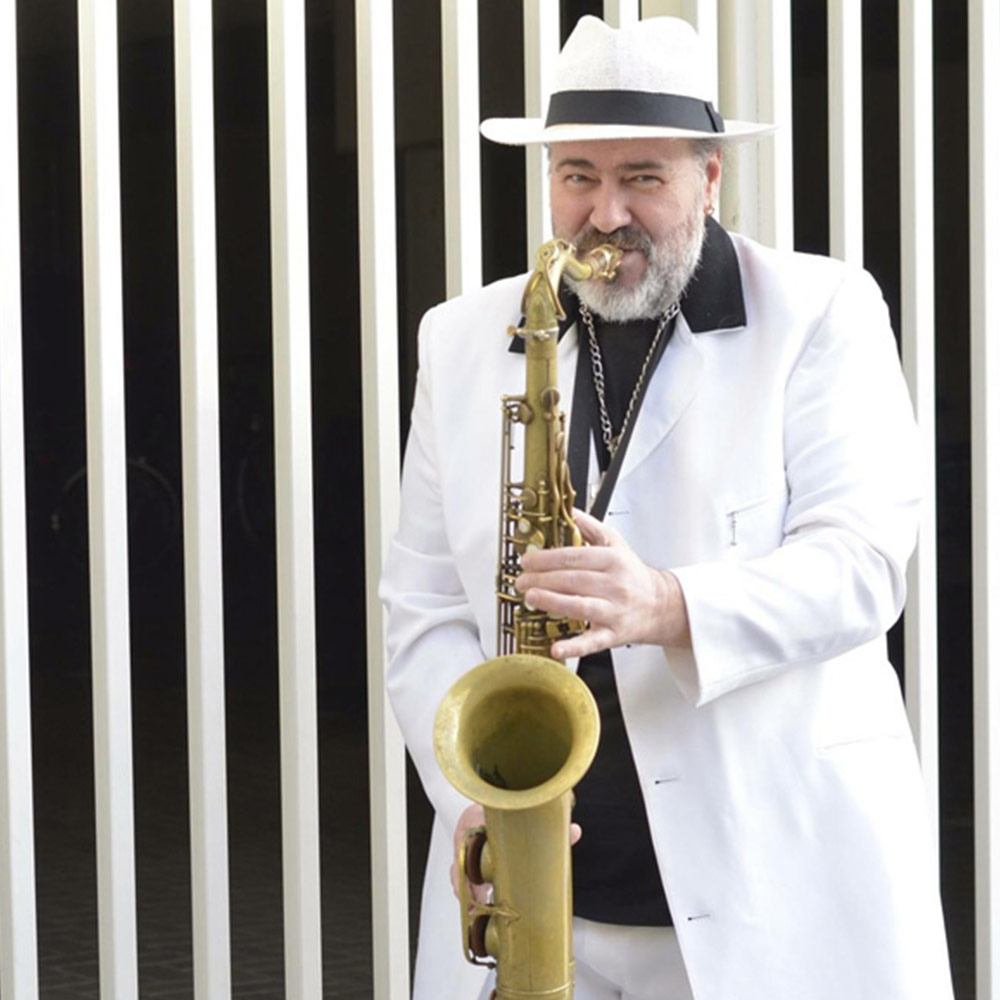 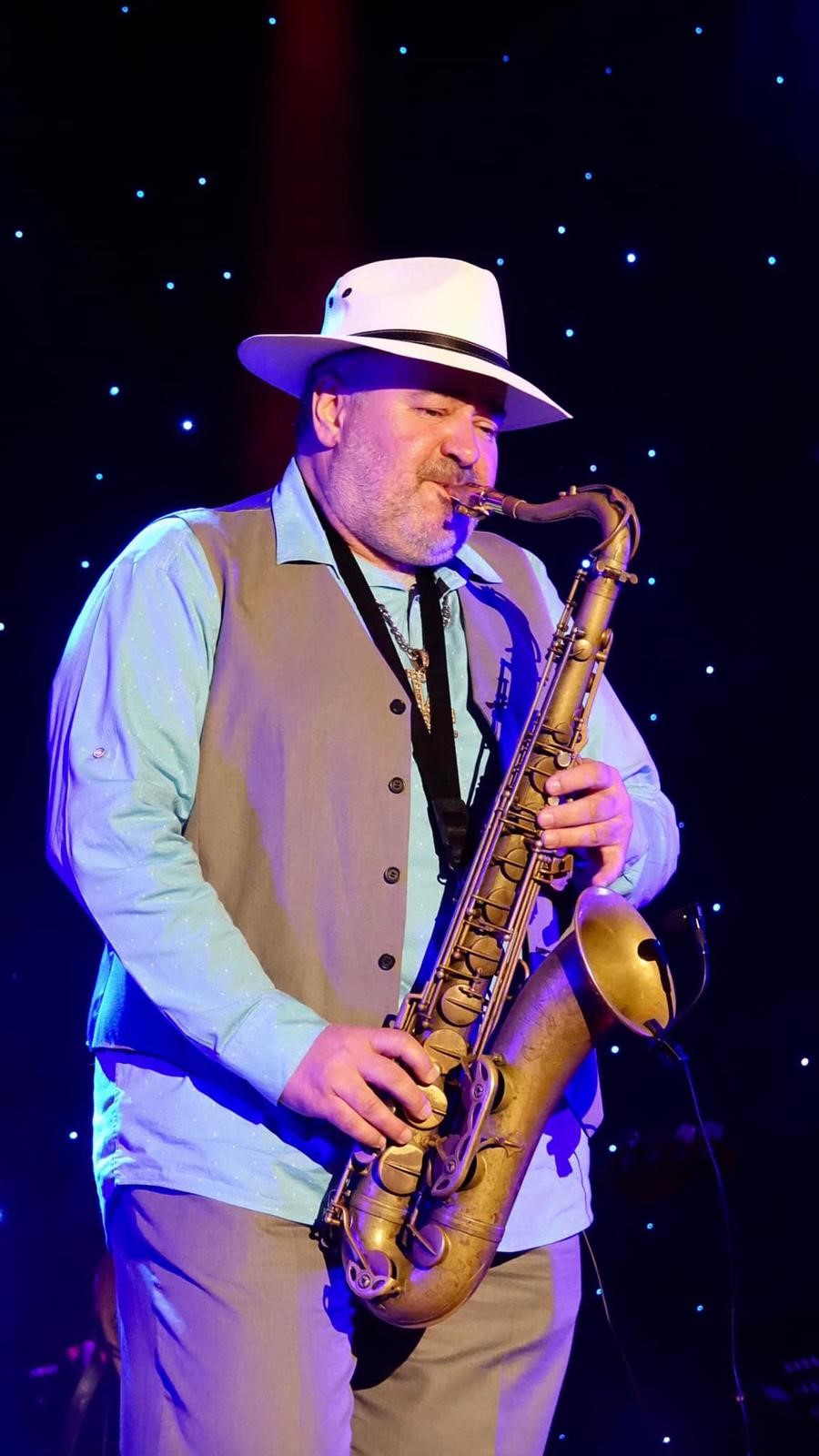 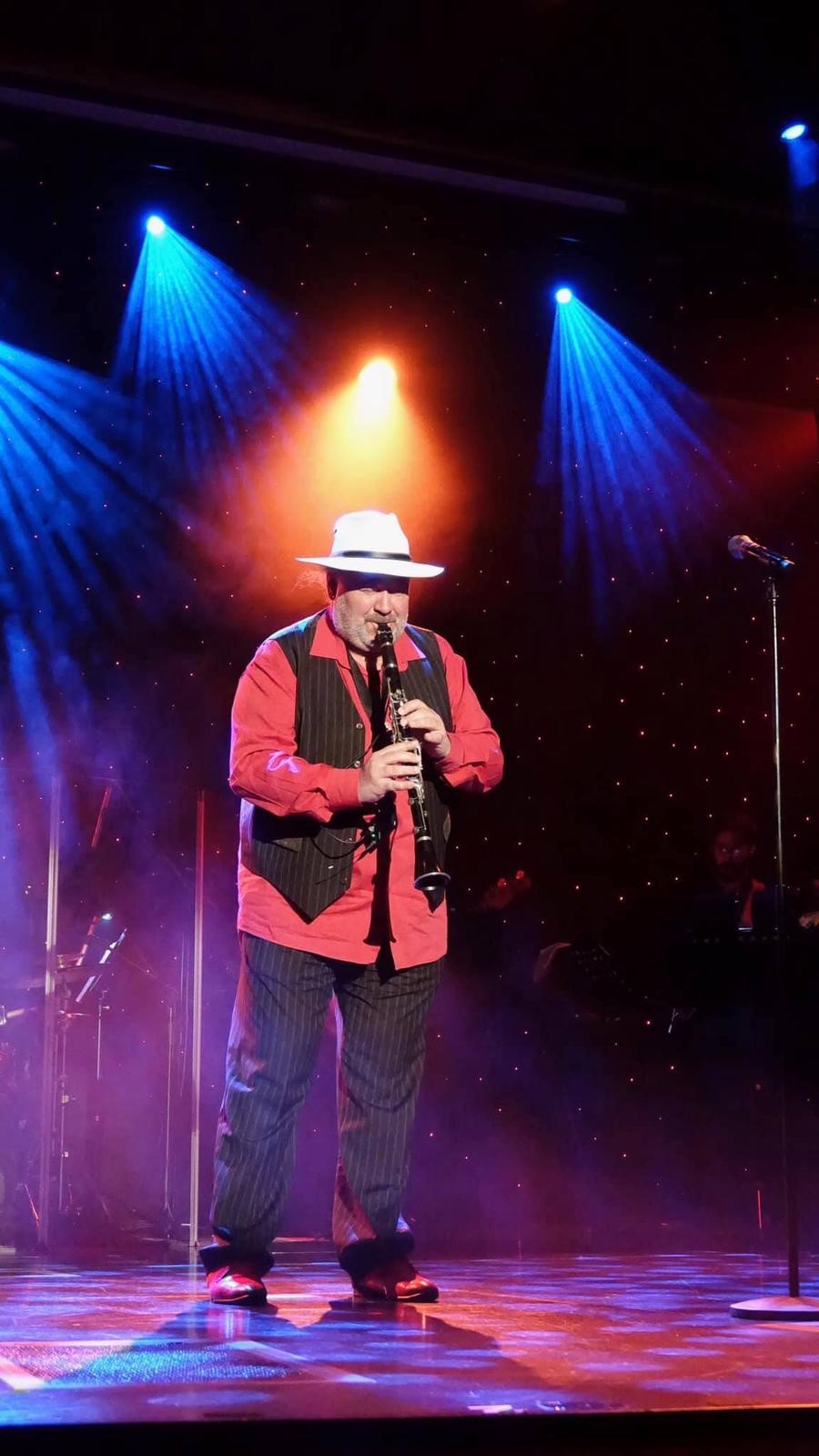 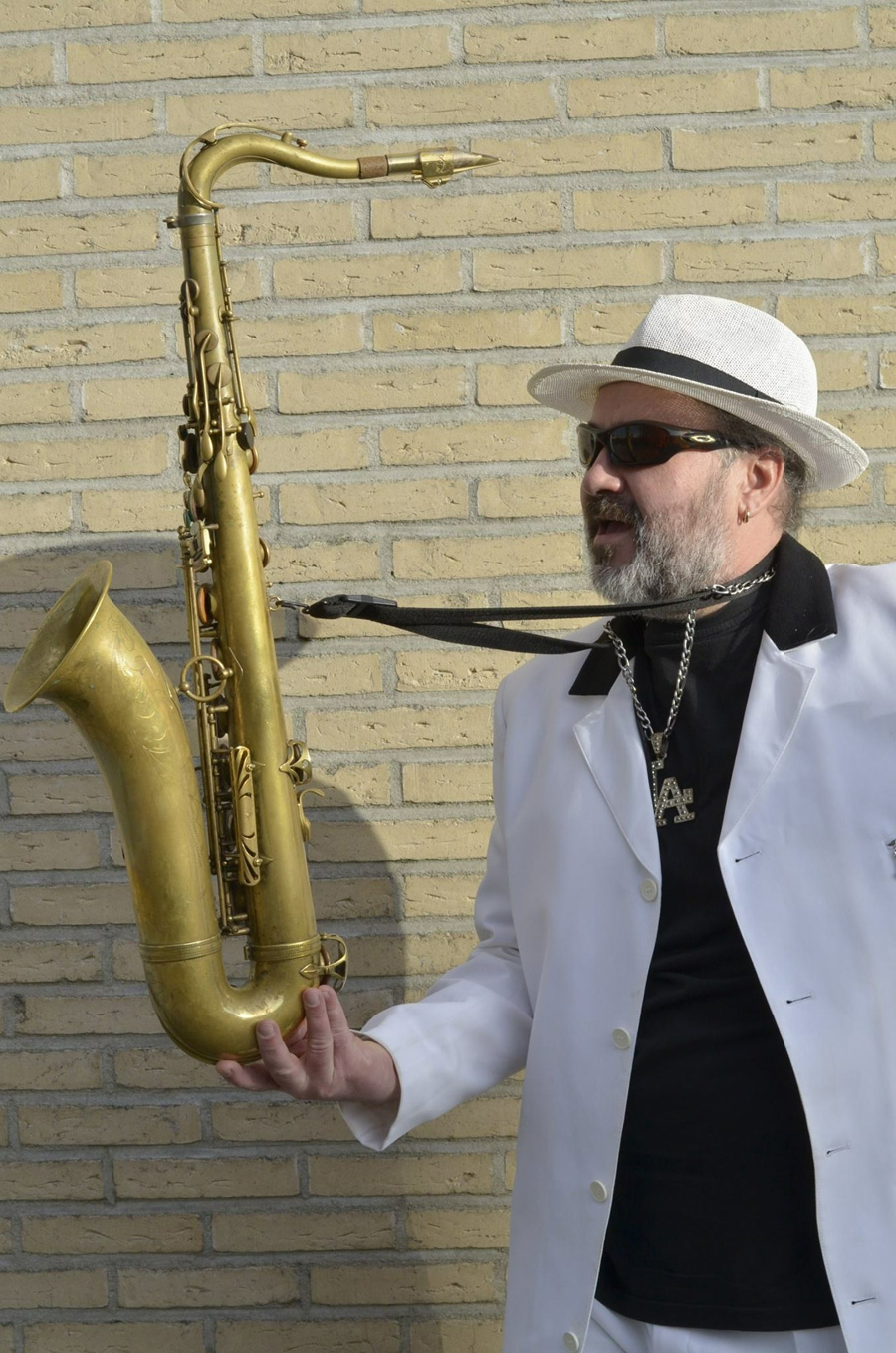 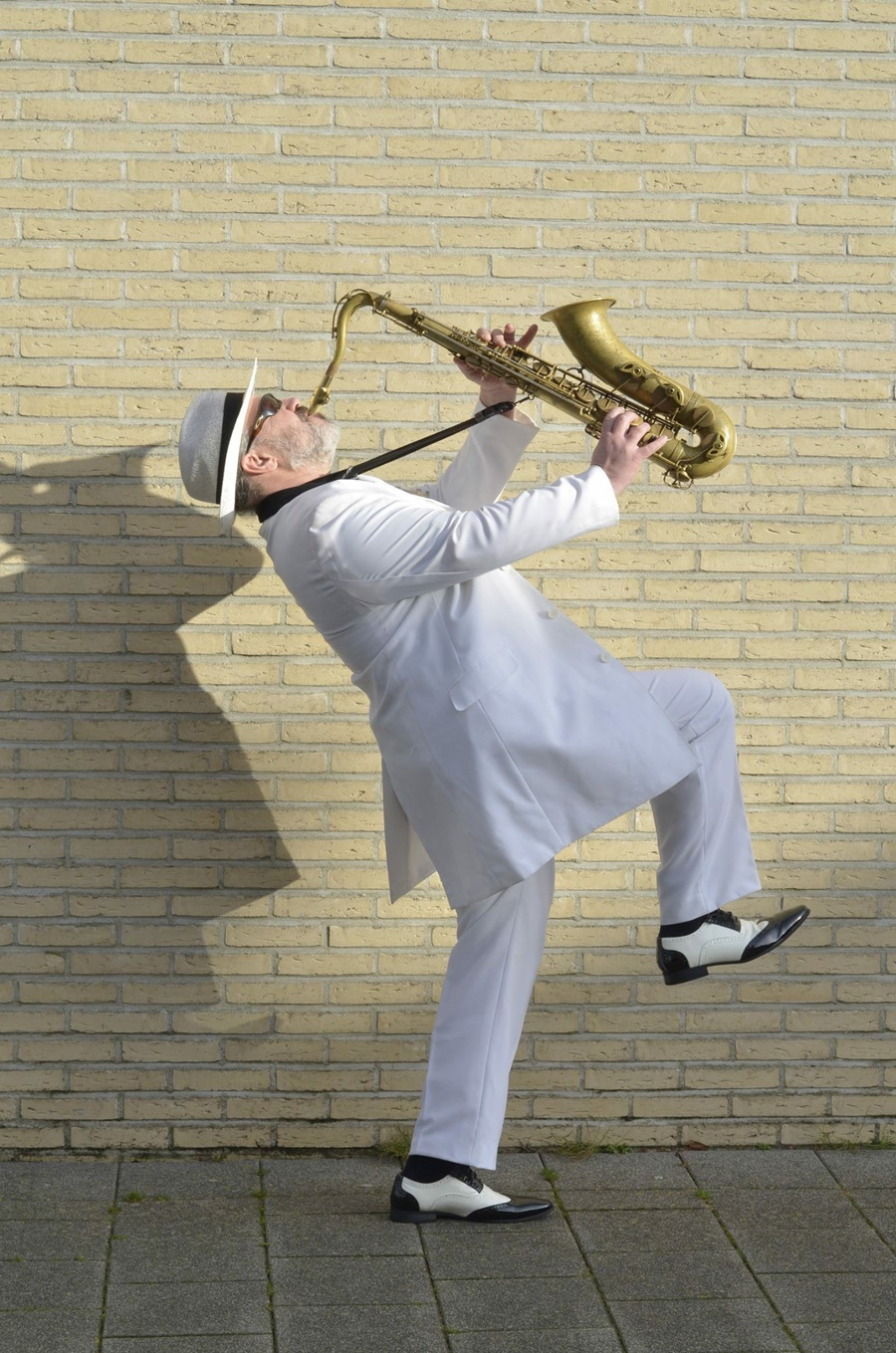 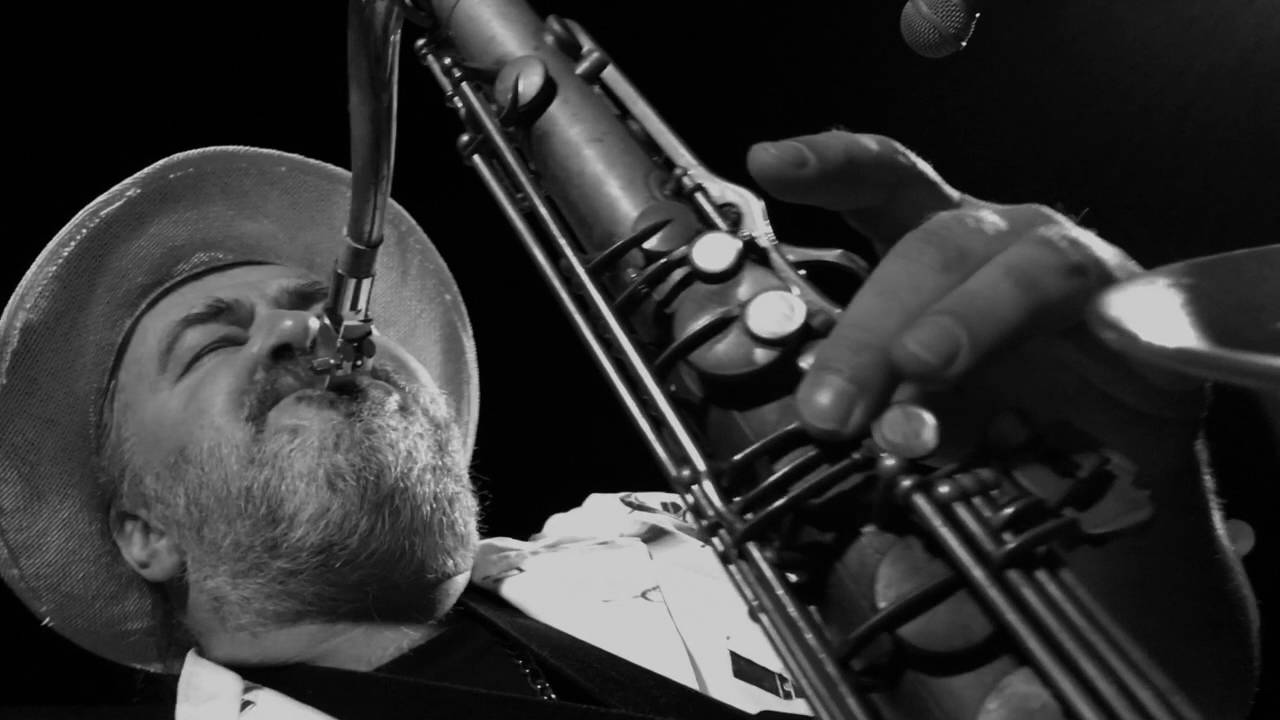 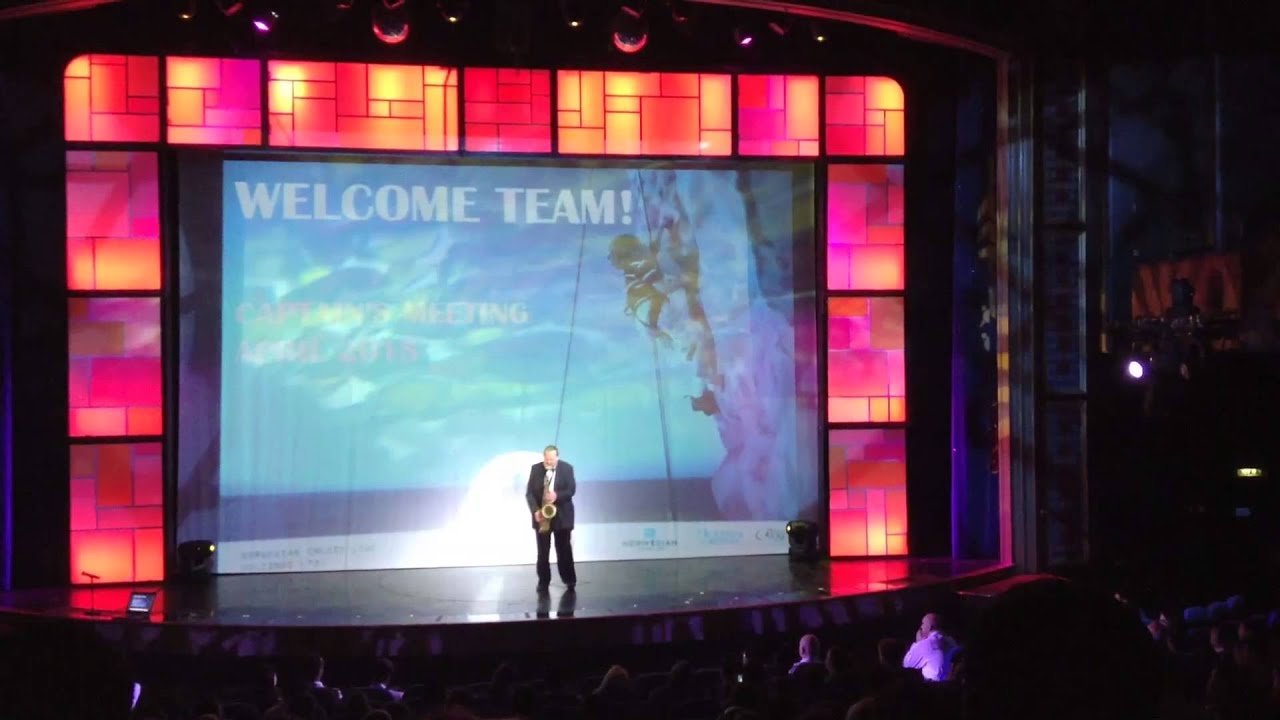 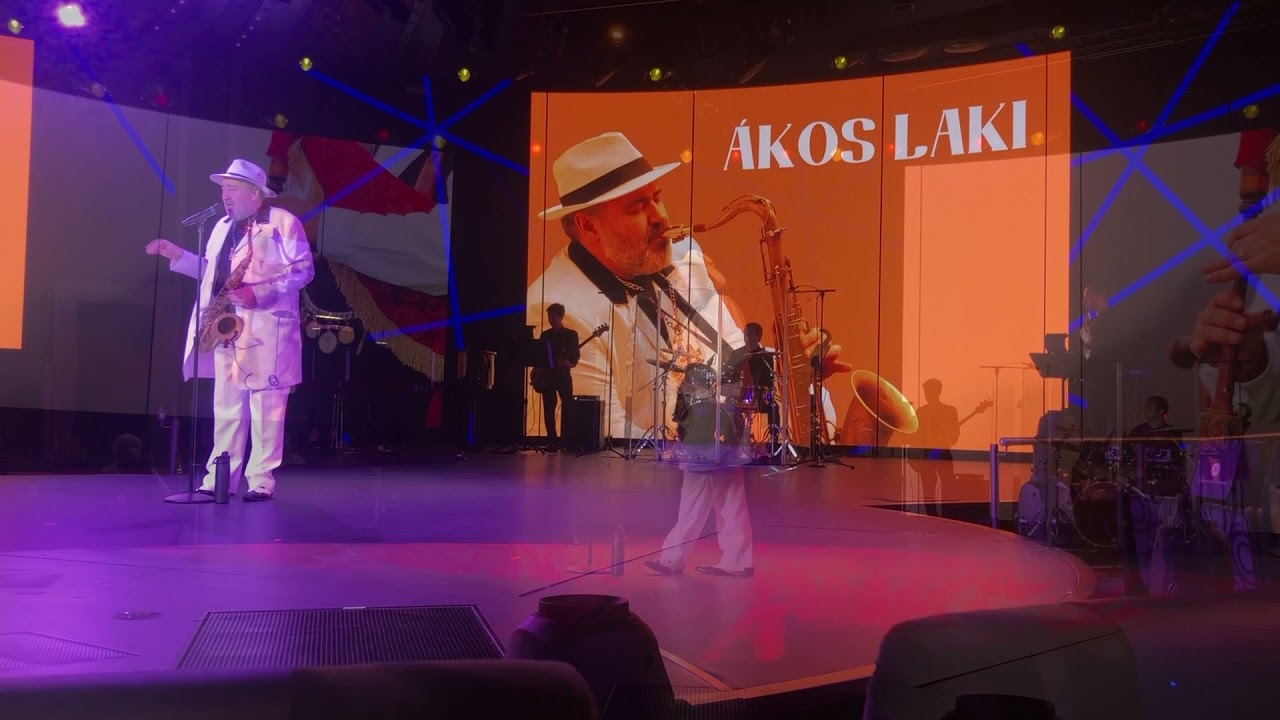 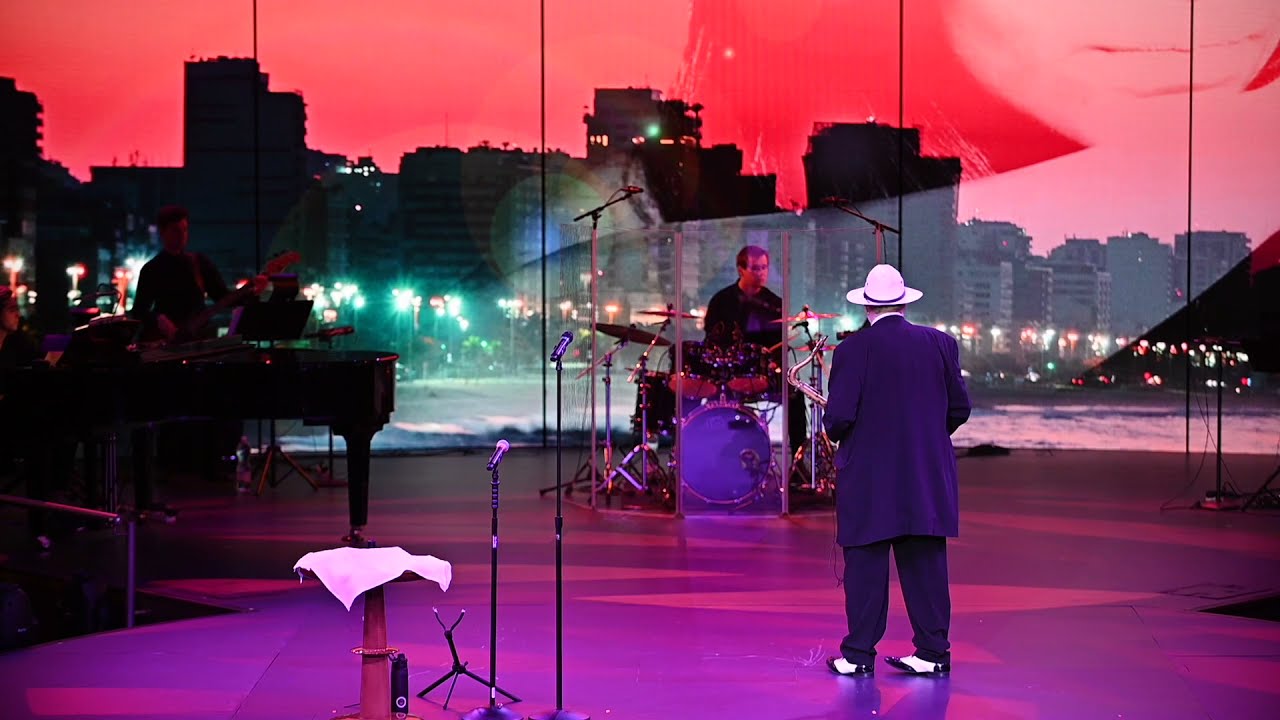 A uniquely charismatic figure on stage with a powerful saxophone sound and a repertoire that shows his skill in many different musical styles and genres.

Akos was born in the former Yugoslavia and is of Hungarian nationality. He now resides in the Netherlands and it is this multicultural background that reflects in his versatility as an instrumentalist, playing classical music, Balkan folk, Hungarian gypsy music, pop, Latin and jazz. This melting pot of musical styles and genres has given Akos his smooth and unique style. On stage, Akos has a wonderful energetic and likeable personality, reaching every person in the room. He is most at home when he is interacting with the audience and he speaks English and German, as well as being fluent in Dutch, Hungarian, Croatian and Serbian.

Akos has had a rich musical education and has earned degrees in clarinet from the Academy of Art in Novi Sad, saxophone from The Budapest Frans Liszt Academy, jazz and bass clarinet and saxophone from the Rotterdam Conservatory.

He has won countless awards, including first prize at the prestigious Dutch Jazz contest in 1996. Akos has also performed at some of the greatest music festivals wordwide and is proud to have played alongside world famous musicans such as George Benson, Paul Jackson, Marcus Miller, Rhoda Scott, Roy Hargrove and Rashan Patterson to name but a few!

Akos has relased many recordings, including albums with his jass band ”Laki Latino ” and his latest solo album ”Sway with me” which is receiving critical acclaim as a great musical experience suiting all generations.