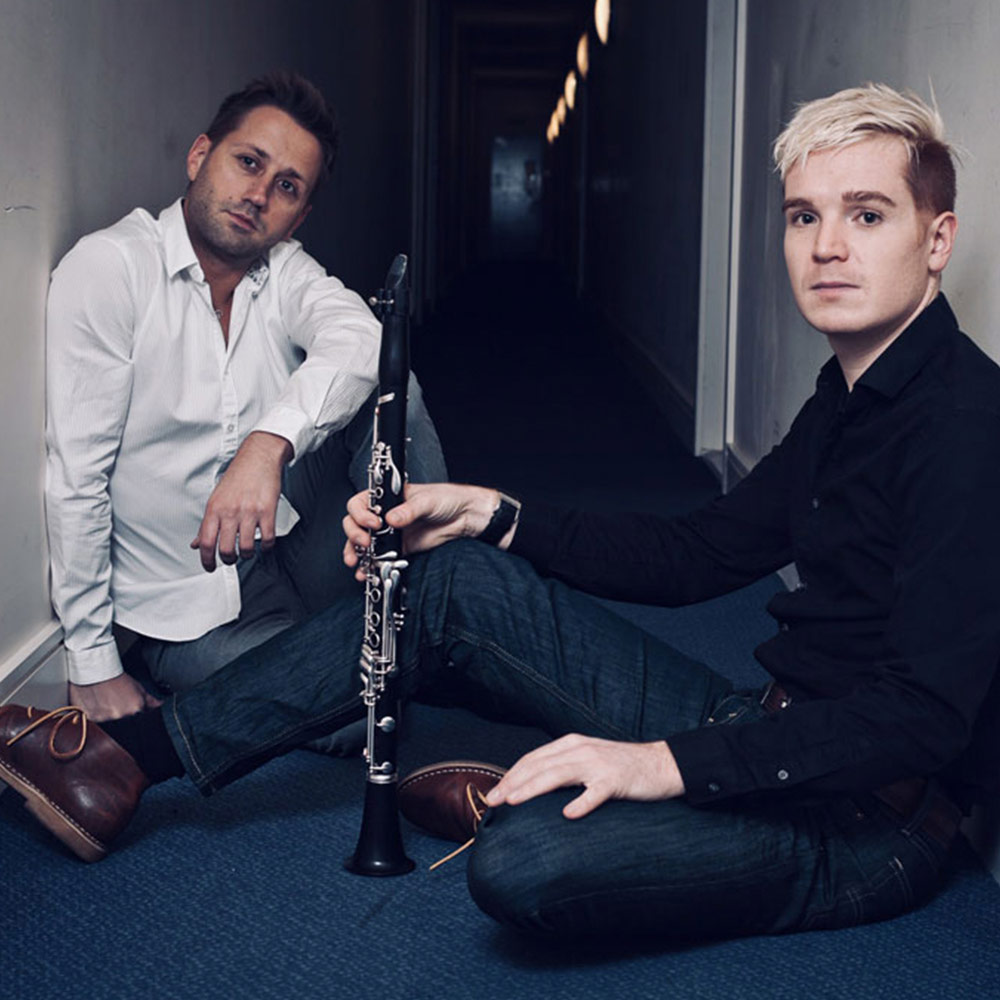 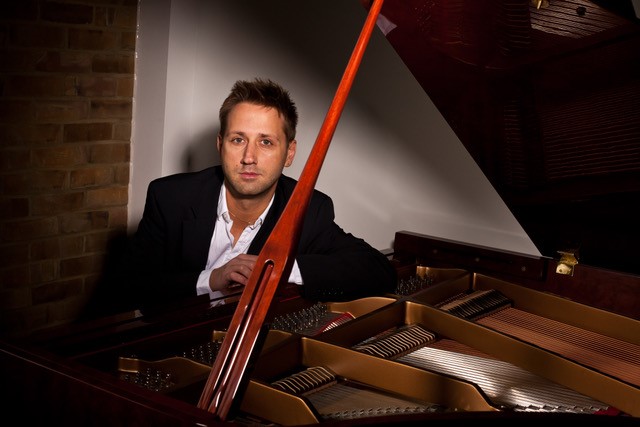 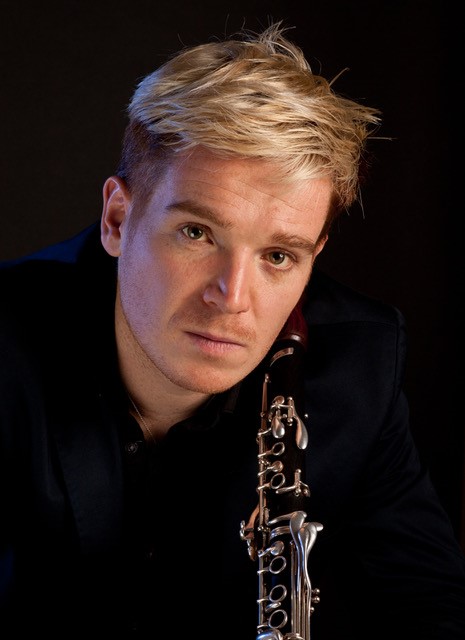 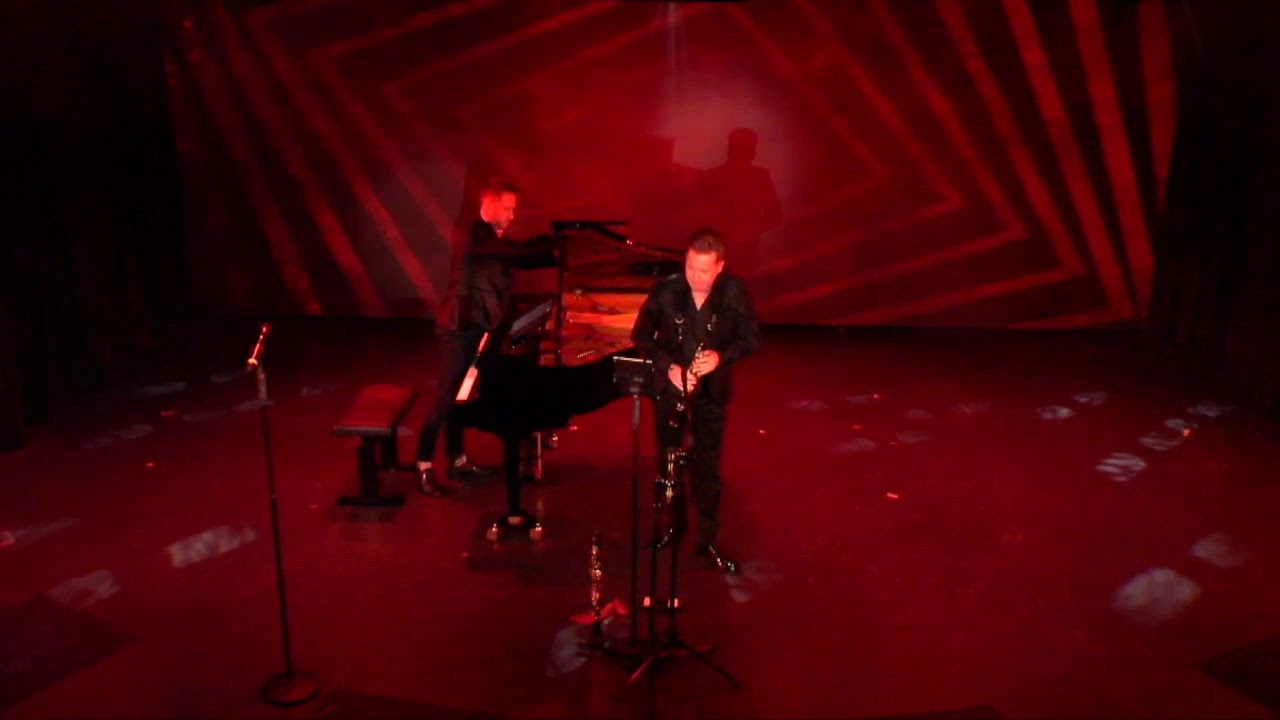 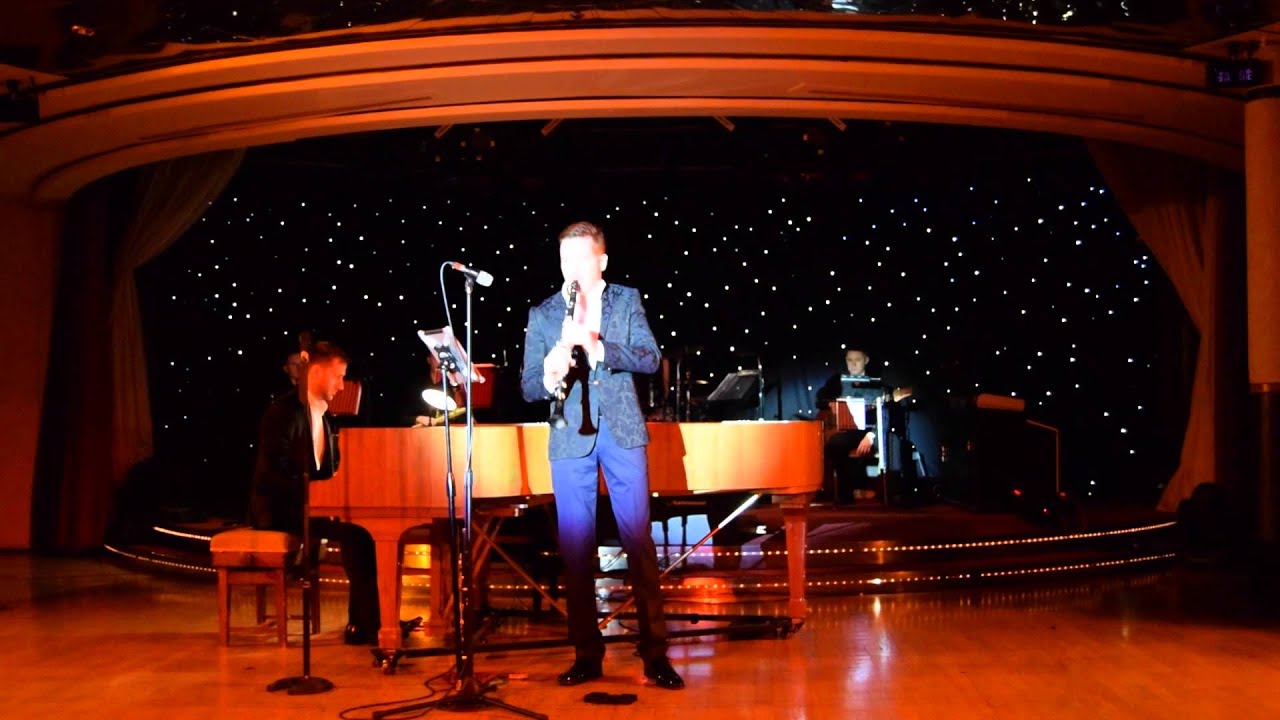 One of the most sought-after clarinet and piano duos of their generation. Their performances combine natural musicianship passion and humour.

Virtuosos is a powerful collaboration between superb Polish pianist Maciej Kassak and the exceptional British clarinettist James Meldrum. They blend wonderfully as a duo and with their combination of instruments, create refreshing and inspired interpretations of music from around the world, bringing a unique musical experience, delighting audiences of all ages on land and on the world’s most luxurious cruise ships.

In 2013, Maciek & James released their first CD album “Grenadilla and Ivory” which was met with tremendous success among lovers of classical music. They are currently working on their next album featuring clarinet transcriptions of some of the most loved operatic melodies by Verdi and Bizet. This vibrant classical duo continues to be in constant demand, performing across Europe and the USA to great critical acclaim, as well as on many of the world’s best cruise lines.

Maciej & James have also enjoyed highly successful international solo careers. BBC recording artist James Meldrum has fast established himself as an exciting and versatile clarinettist in the UK and Europe. He has both a first-class BMus (hons) degree and an Advanced PGDip with Distinction from the Royal College of Music, London. He also holds the position of principal clarinet with the New European Ensemble in The Hague and is in great demand as an orchestral and chamber musician, as well as a recital and concerto soloist.

Maciej Kassak graduated with first class honours in piano performance from the Conservatory of Music in Gdynia, having studied with professor Bogdan Kulakowski. He was awarded the prestigious “Minister of Culture and Arts” scholarship – twice in consecutive years! He has performed at many important musical events and festivals including “Mlode Talenty Gdanska” & “Bydgoskie Impresje Muzyczne” in Poland, “Bordeaux Fete le Vin” and “St. Emillion Music Festival” in France, “Schleswig – Holstein Musik Festival” in Germany and “Tilburg and The Hague Young Musicians Festival “in Holland.