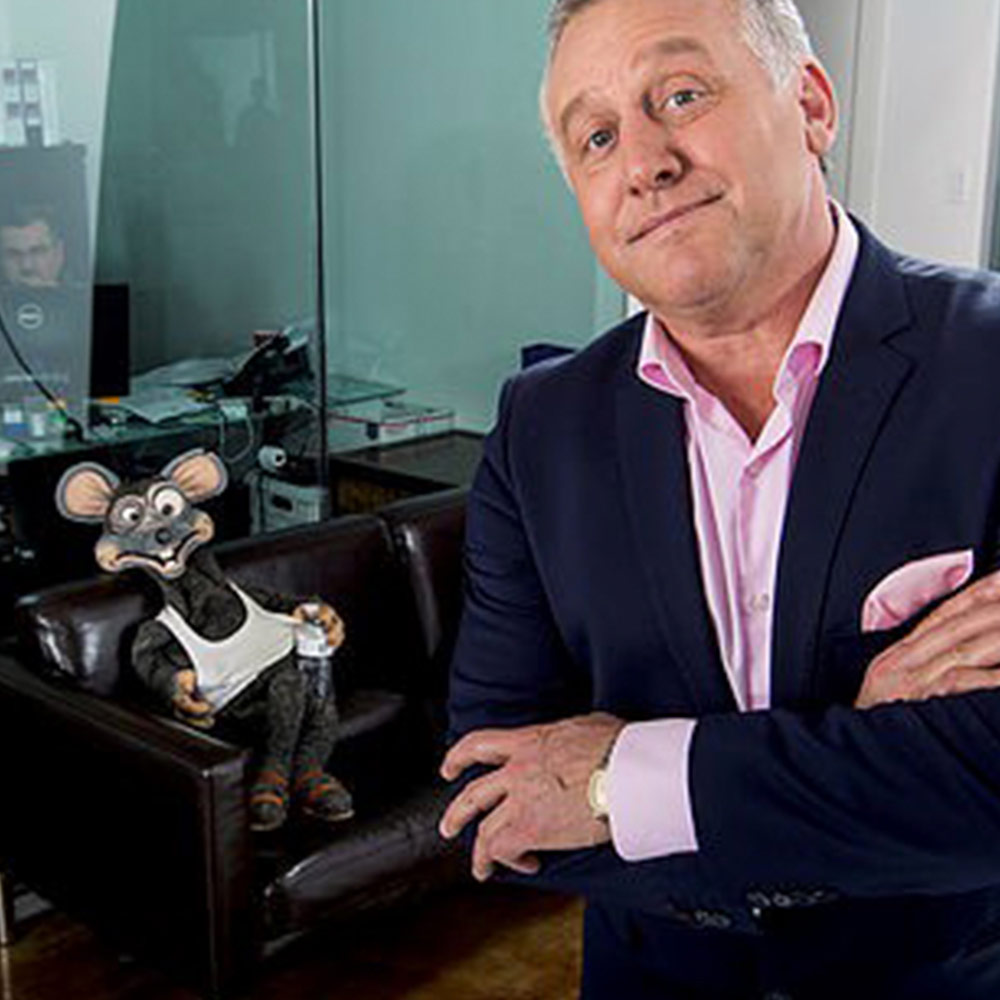 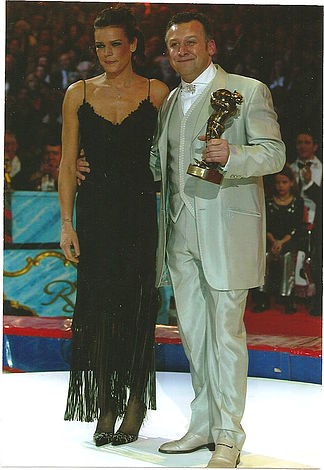 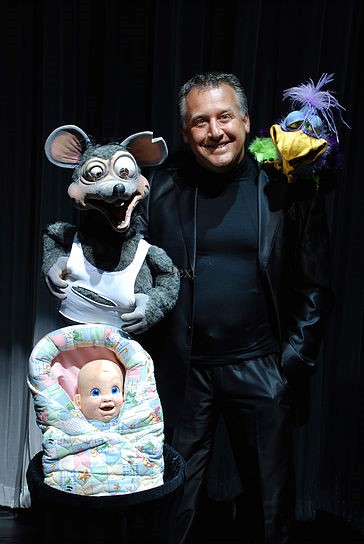 Legendary circus artist and international ventriloquist, Willer Nicolodi, brings his art to life onstage as his remarkable talents incite smiles and laughter. Performing in 6 different languages–English, Spanish, Italian, French, German, and Russian–Willer combines the art of ventriloquism, comedy, and audience participation as his esteemed act takes him around the world.

Born in Valladolid, Spain, as seventh generation of the Nicolodi family of circus artists, Willer began his artistic career at the age of ten in Switzerland’s Circus Knie. As a phenomenal acrobat, he astounded audiences throughout Europe performing alongside his brothers, winning numerous world-class circus festivals.
Having made his mark as one of the greats, Willer launched his talents into the art of ventriloquism, where his acclaimed act has delighted audiences of Europe’s most prestigious circuses including Stuttgart’s Weltwheinachtcircus and Circus Knie. As Winner of Monte Carlo International Circus Festival and Golden Bear winner of Festival of Circus Arts Moscow, Willer has graced the international stages of Amsterdam’s Theatre Carré, renowned casinos of glamorous Las Vegas, and Paris’ famed Moulin Rouge. His international act continues to charm and amuse the diverse audiences that have the pleasure of being introduced to Willer Nicolodi, his characters and the famous Joselito. 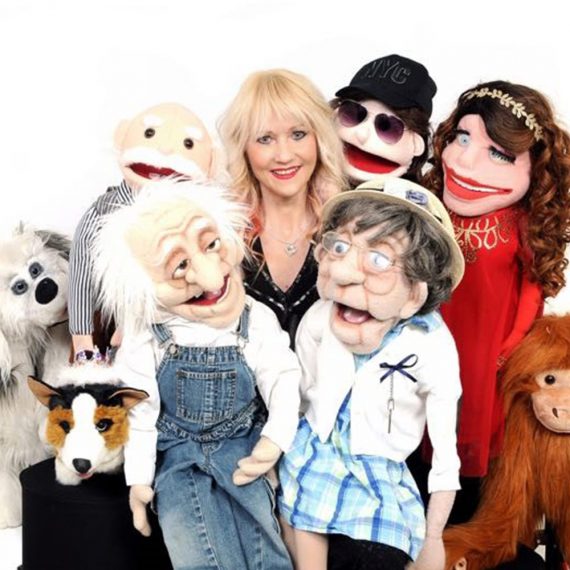