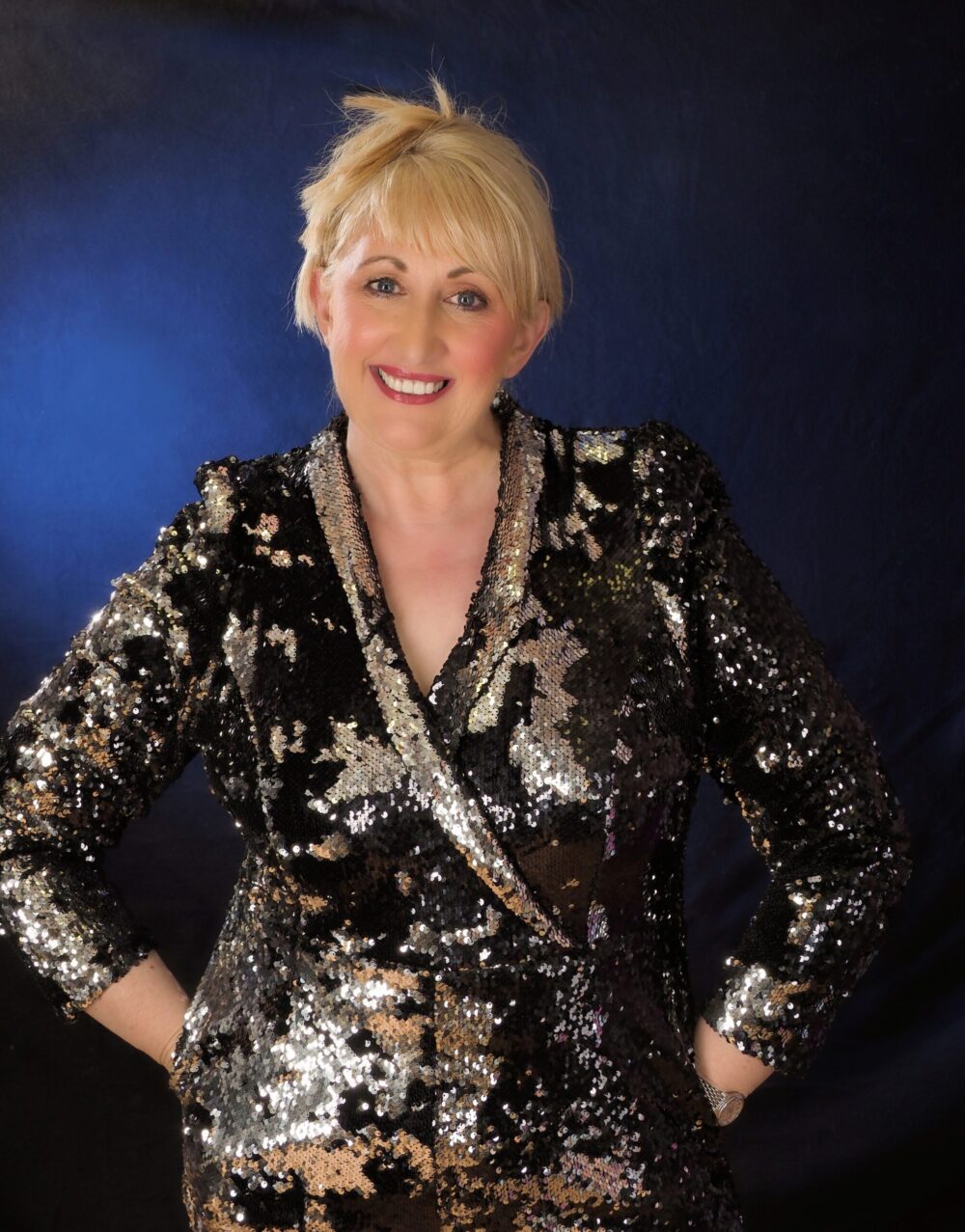 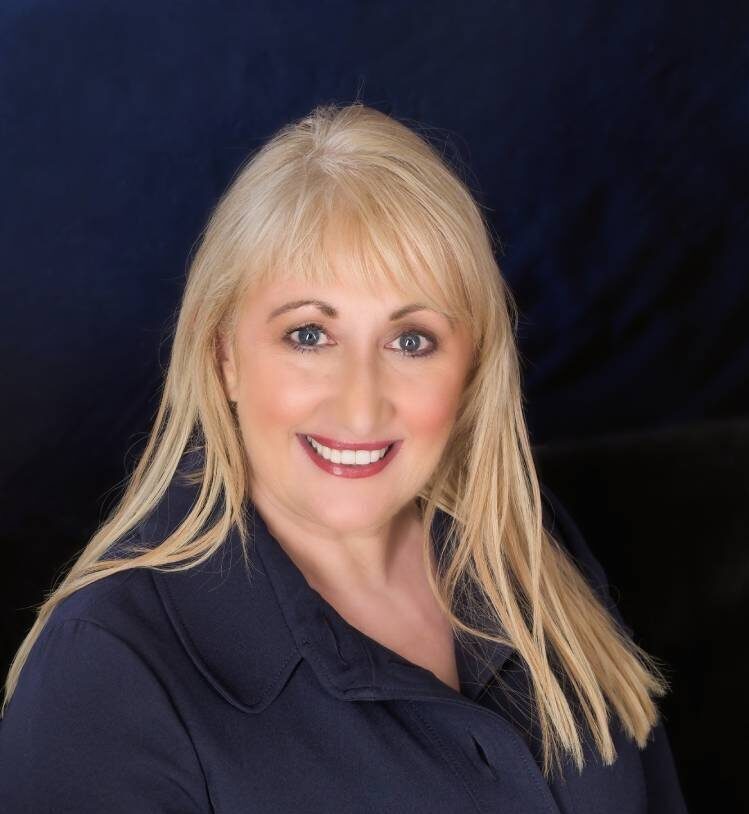 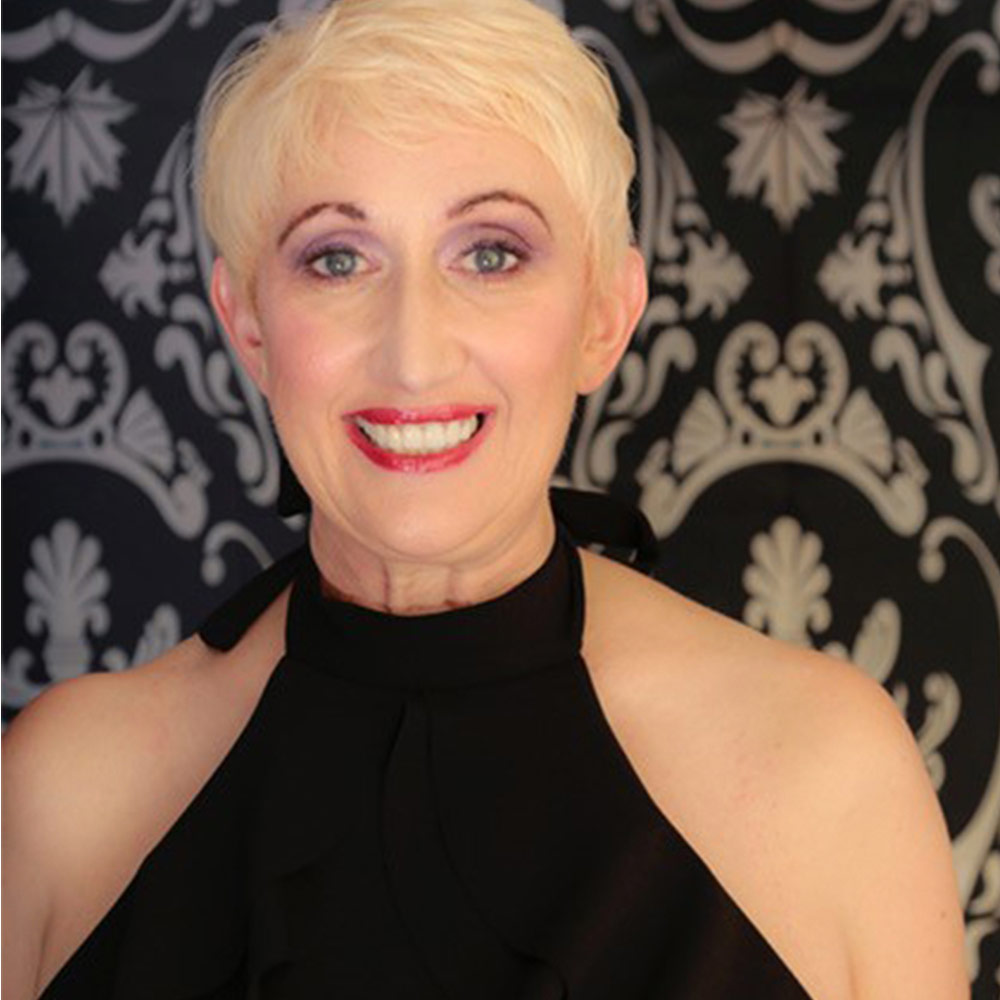 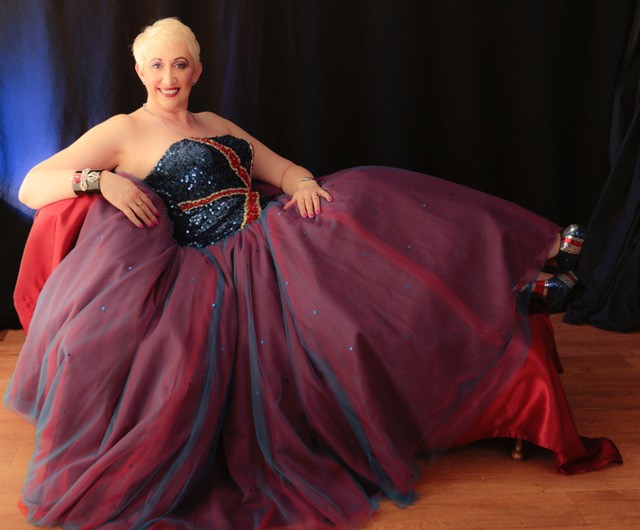 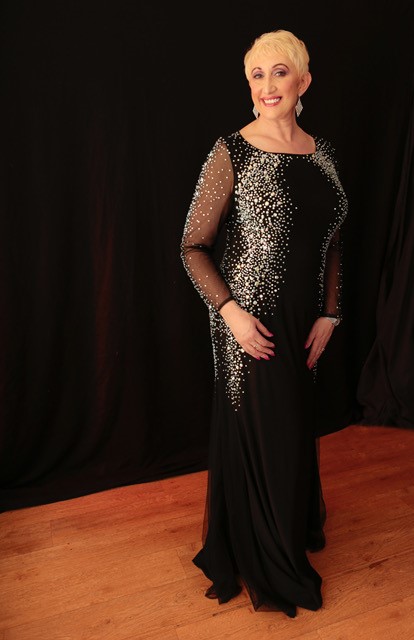 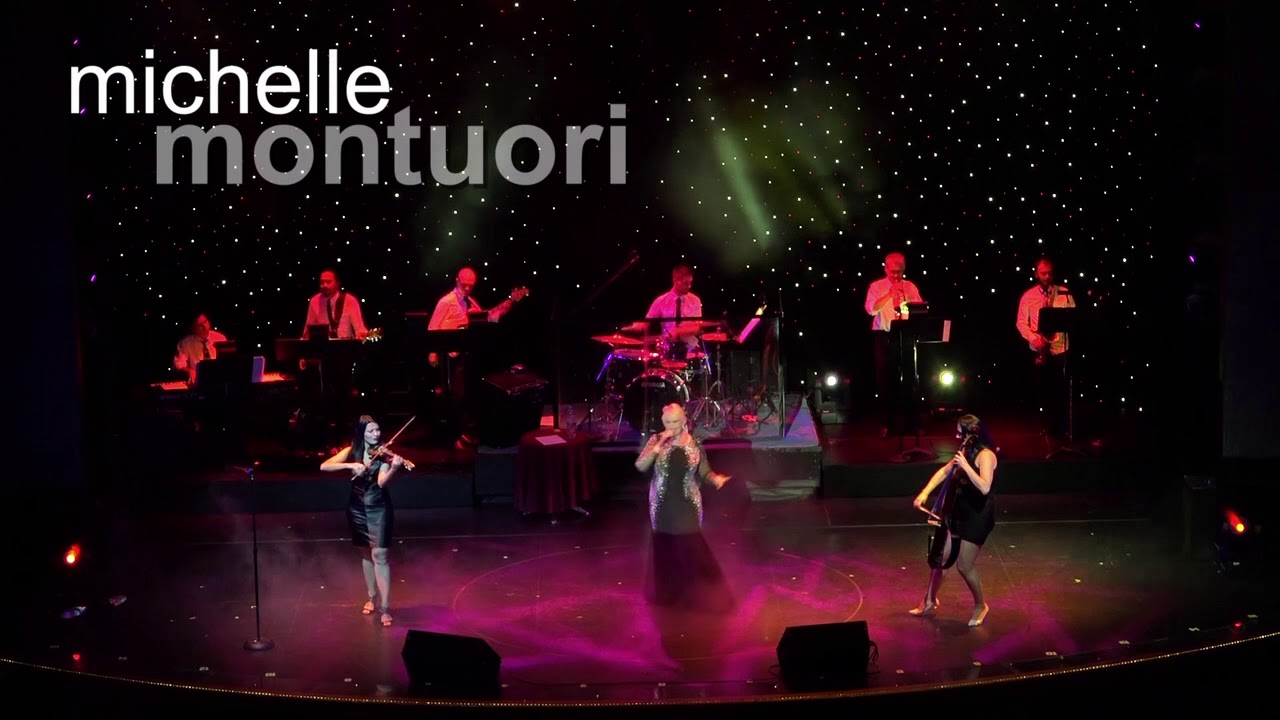 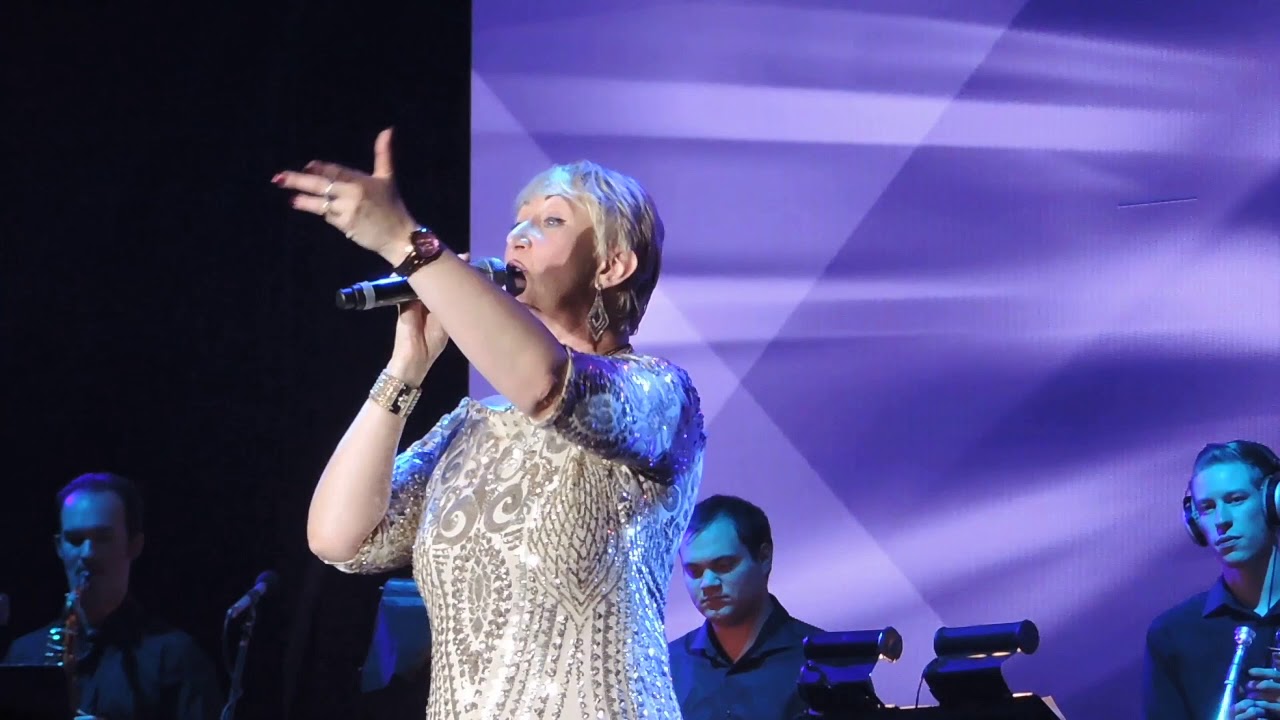 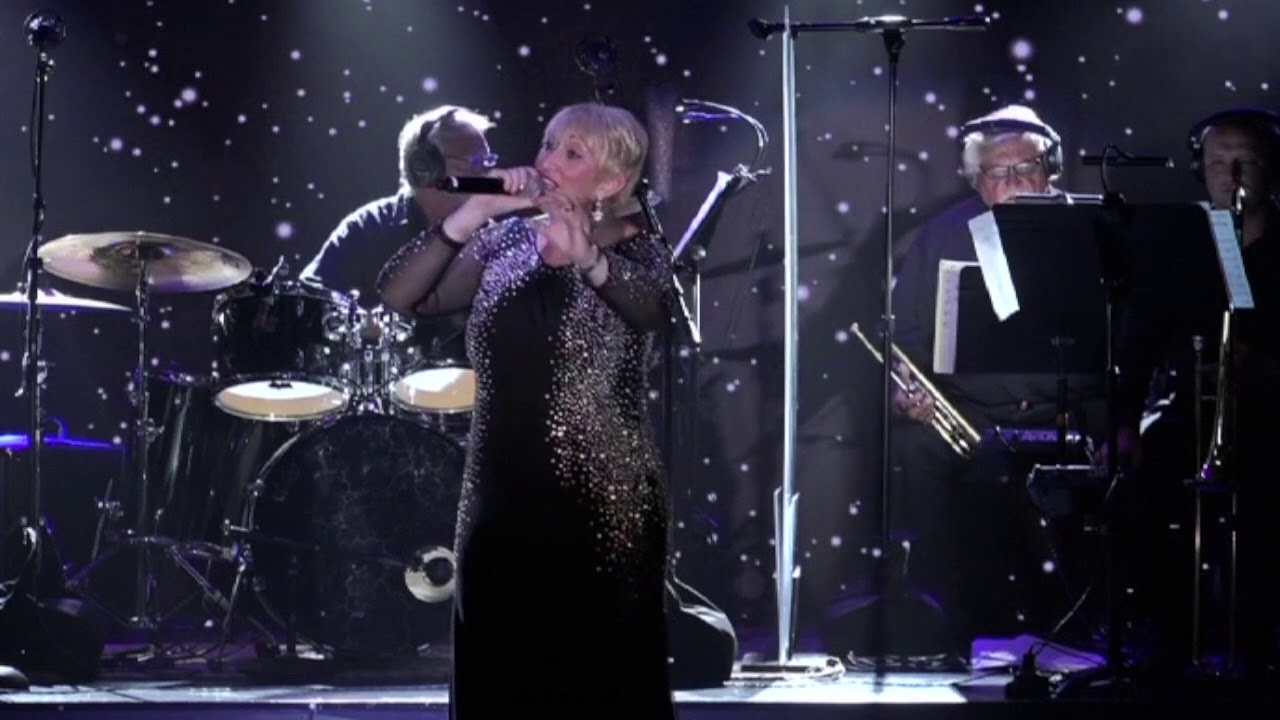 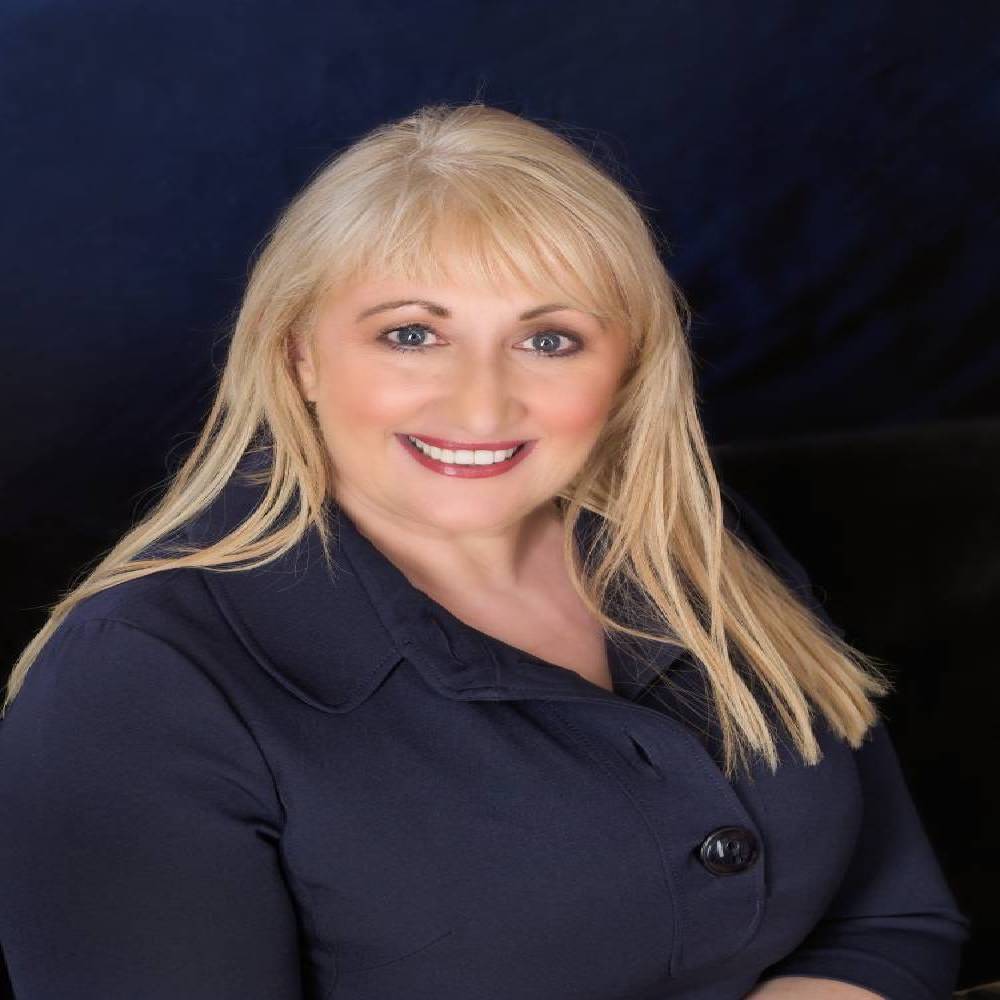 Michelle has had a long-established career starting at the age of 16 dancing and singing in Malta, quickly progressing into performing on cruise ships at the age of 17. She immediately fell in love with cruising and with the assistance of a grant from The Prince’s Trust, she developed her career as a guest entertainer, working around the world.

Michelle has had a multi-faceted career with credits as an actress, band leader, presenter, guest entertainer and has been involved with television work in the UK. She has opened for stars such as Dame Shirley Bassey, the Village People and Boy George.

In 1999 Michelle was the winner of a prestigious international singing award which took her to New York to record at the world-renowned SAE Studios. This then led to further sessions in Italy in 2003. She was chosen to perform at various football stadiums, notably for Manchester United at the grand opening of the Keepmoat Stadium in Doncaster. She has featured on ITV’s Loose Women and has performed at Wembley Arena, filming extensively there for the X-Factor in 2018.

Because of her ability to entertain both the young and the young at heart, Michelle has become one of the most sought-after guest entertainers. Michelle can sing in Spanish, French and German and as she is fluent in Italian, she has entertained Internationally. 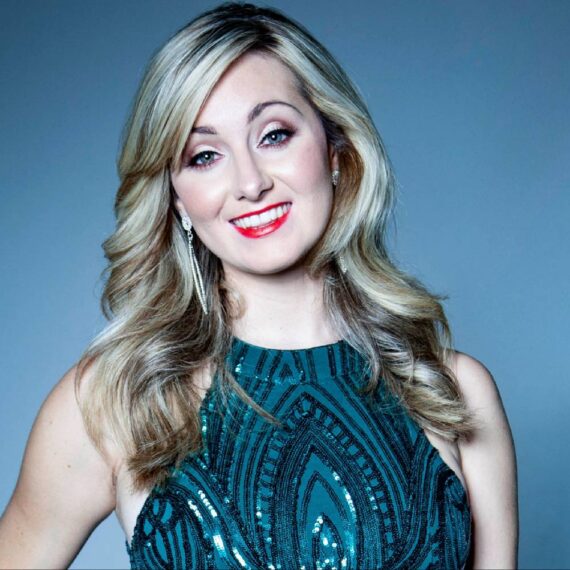 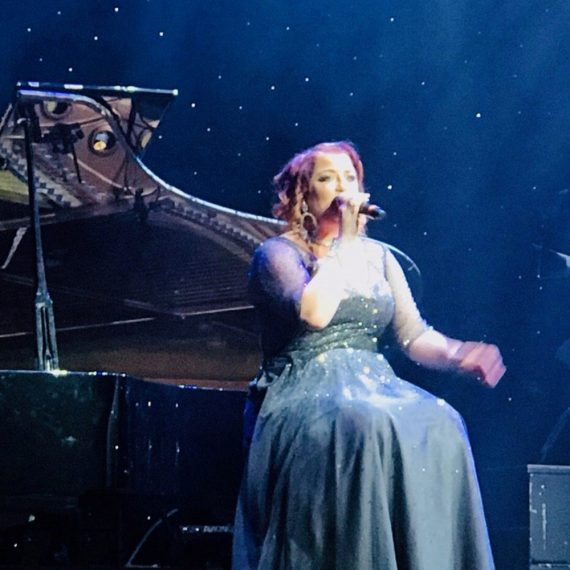