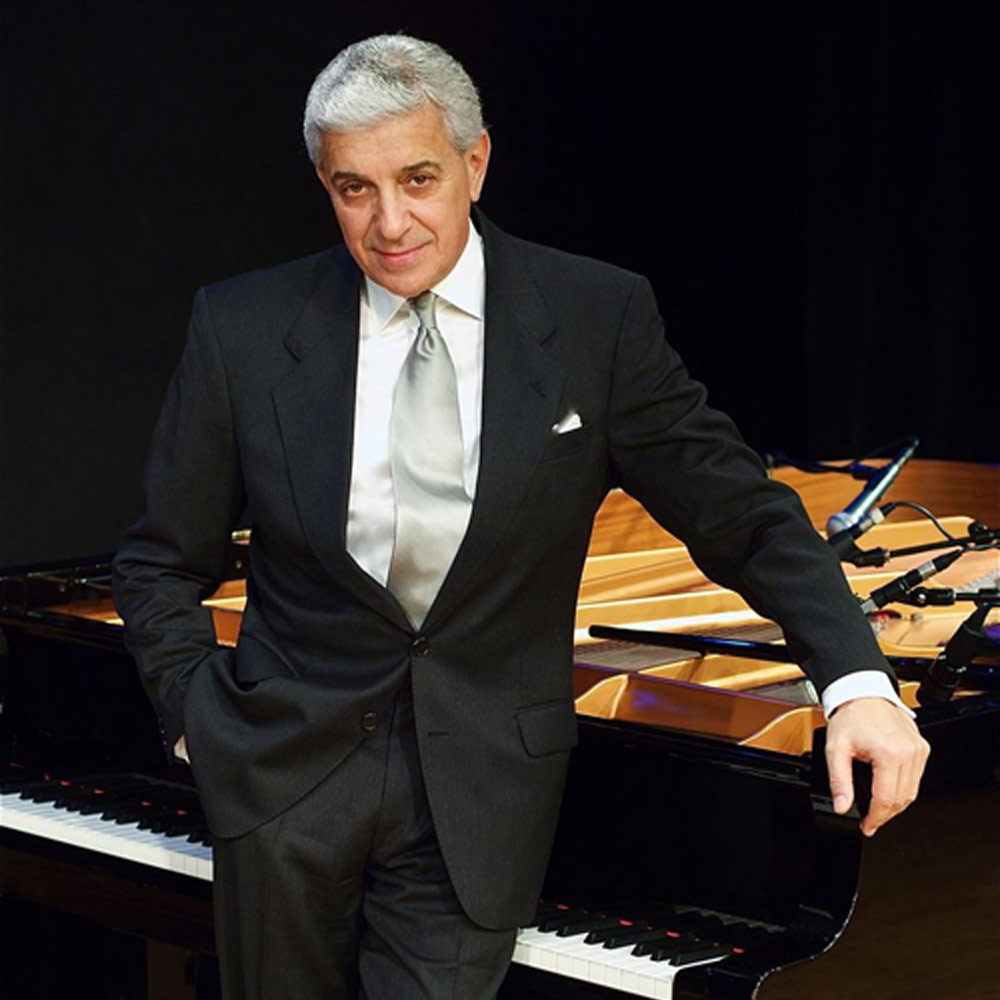 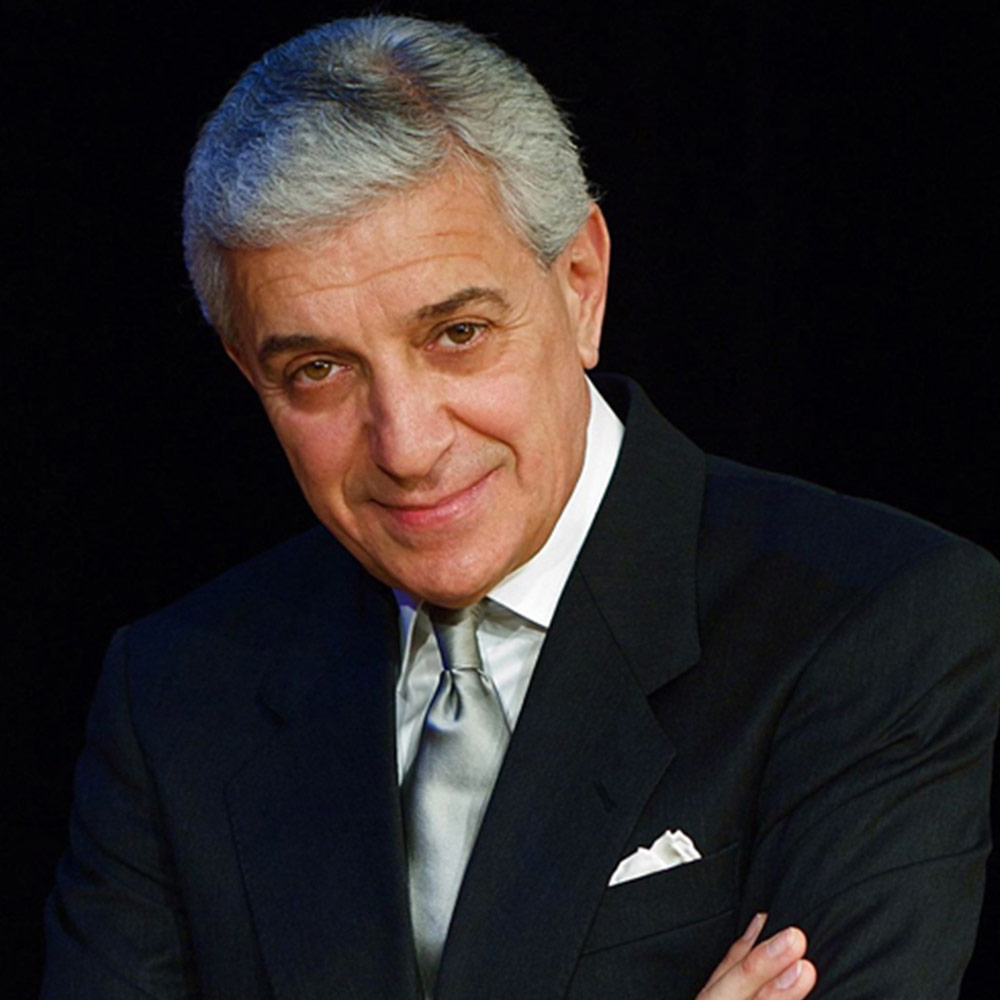 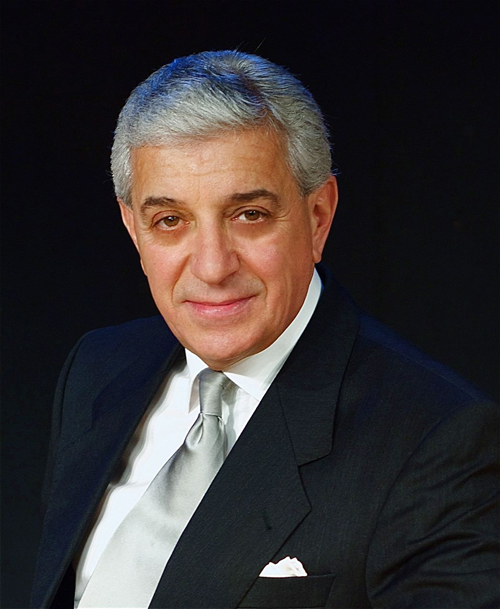 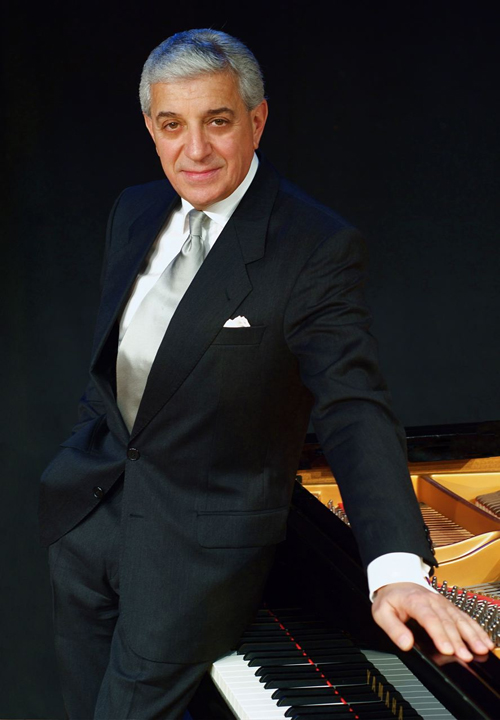 Given Naki Ataman’s background, the musical accomplishments of this multi-talented man are not surprising. Critics have used all the superlatives to describe Naki’s piano virtuosity as; “…dazzling…. exceptionally sensitive…. astounding…. magnificent…. unusually inventive…. brilliant….”

Naki began his musical studies at the age of 4, and made his stage debut at 8. Considered a child prodigy, Naki was regularly asked to perform with Turkey’s leading orchestras, as well as to give command solo performances for distinguished audiences both at home and abroad. In addition to his musical accomplishments, Naki is fluent in 6 languages and is a Clinical Psychologist by education. Although Mr. Ataman is an exceptionally talented entertainer and recording artist, his first love and passion is performing for live audiences. He has appeared on numerous TV programs in various countries as well as hosting TV shows in Turkey. Naki was formally trained as a classical pianist and spent the first 20 years of his career performing the works of the classical masters in recitals and concerts. He has since developed his own unique style and prefers a wide variety of music that appeals to mixed audiences. He is also a talented composer and arranger and frequently writes short lyrical pieces for various instruments, as well as jingles for TV commercials. With all these qualification, it came as no surprise when the Turkish Ministry of Culture chose him as one of Turkey’s Goodwill Ambassador’s to officially represent the country’s cultural interests throughout the world. As one of his first duties, Naki represented Turkey at a concert for the United Nations Cultural Conference held in Vienna, Austria, for which he conceived the idea of an evening of music encompassing many of the countries represented at the conference. Since then, the show he created for the United Nations, and entitled “Around the World with Naki Ataman”, has taken him literally around the world on concert stages of many countries and show stages of various luxury cruise lines. As well versed in popular music, Jazz, and musical comedy as he is in the light classics, Naki is undeniably a favourite on concert and show stages throughout the world. Once you have witnessed this man’s talent, virtuosity, and elegance, you may come up with superlatives of your own.