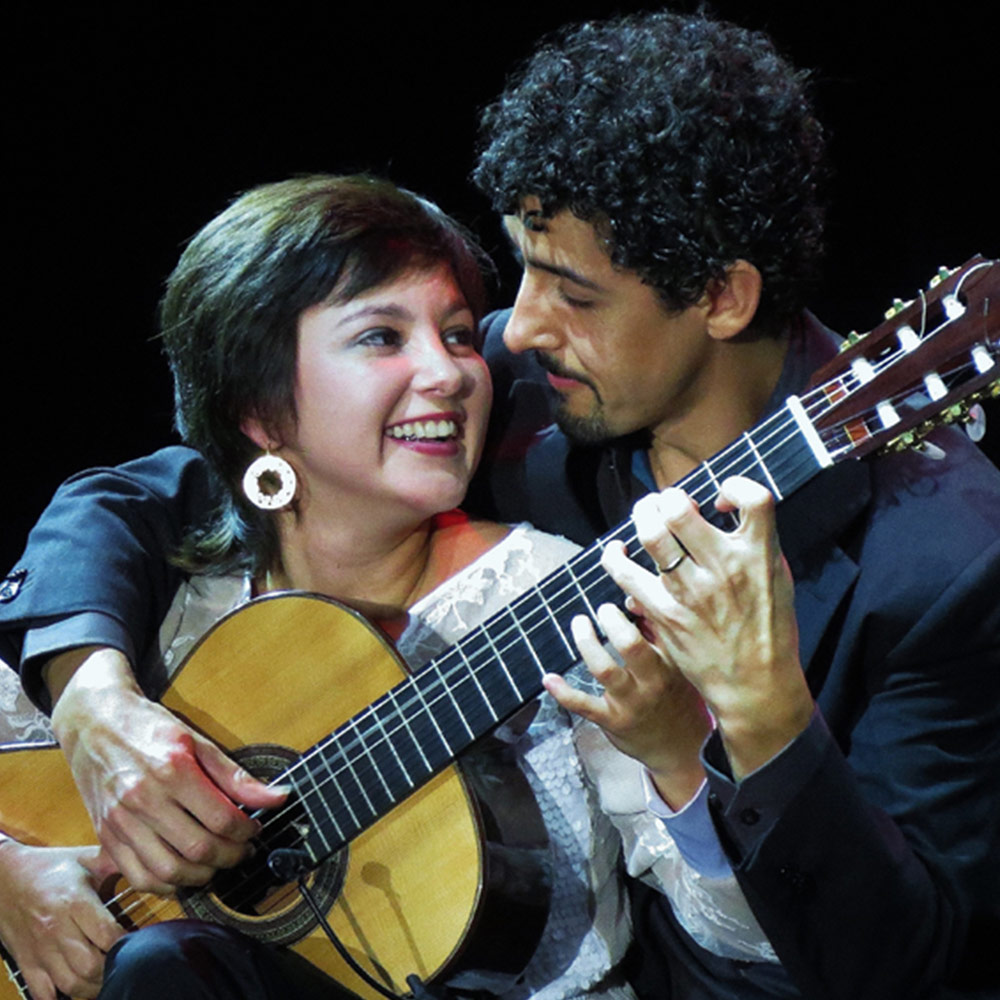 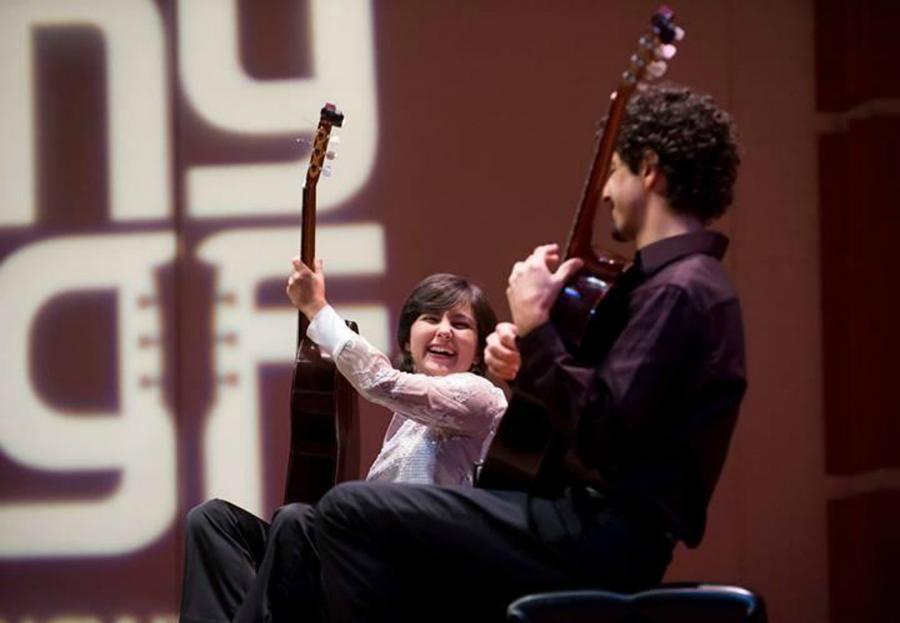 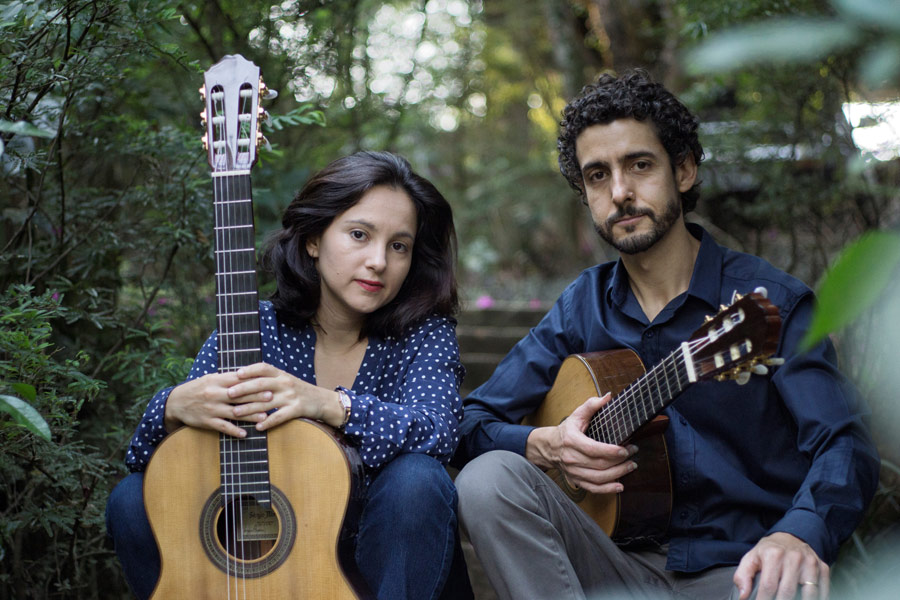 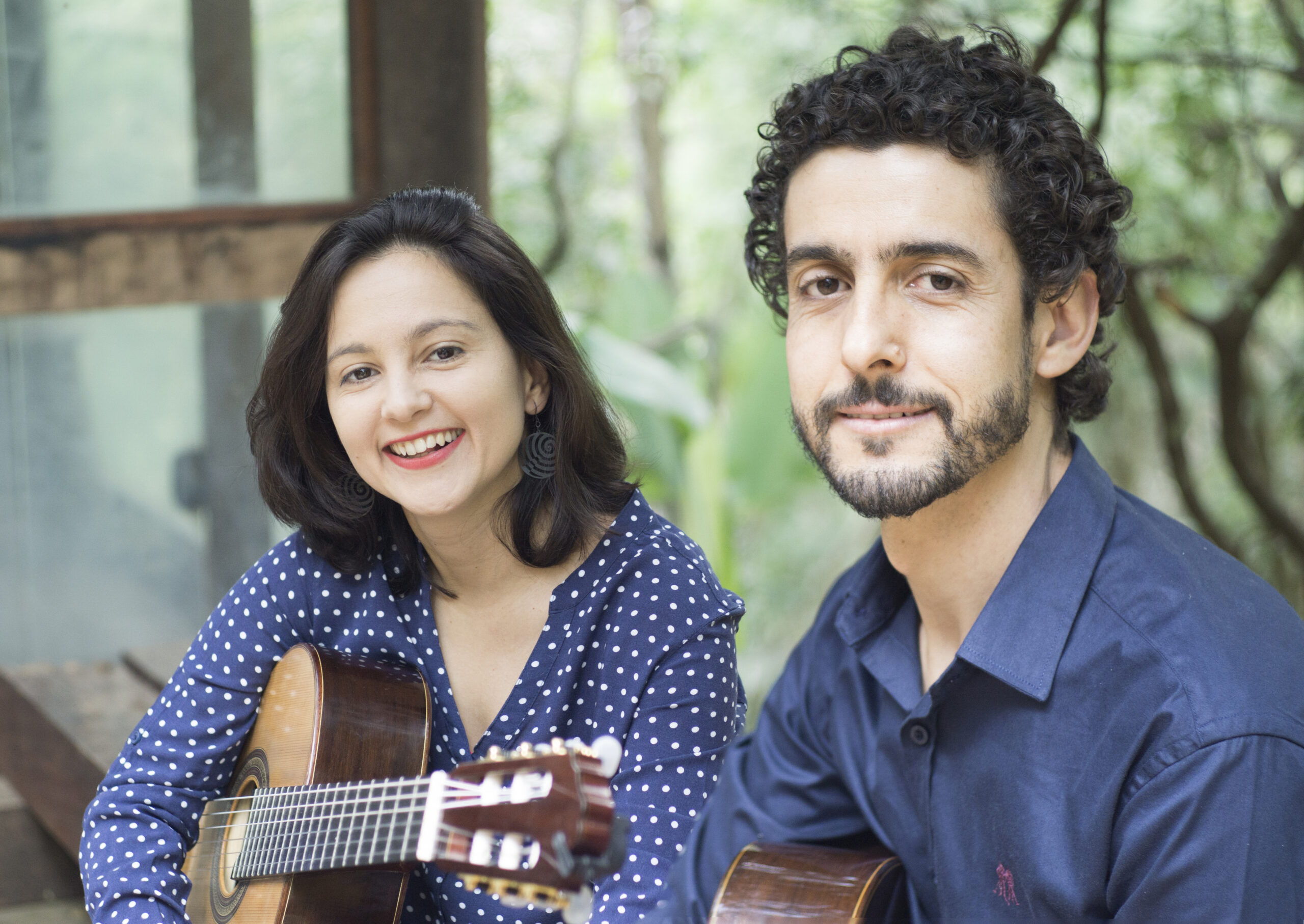 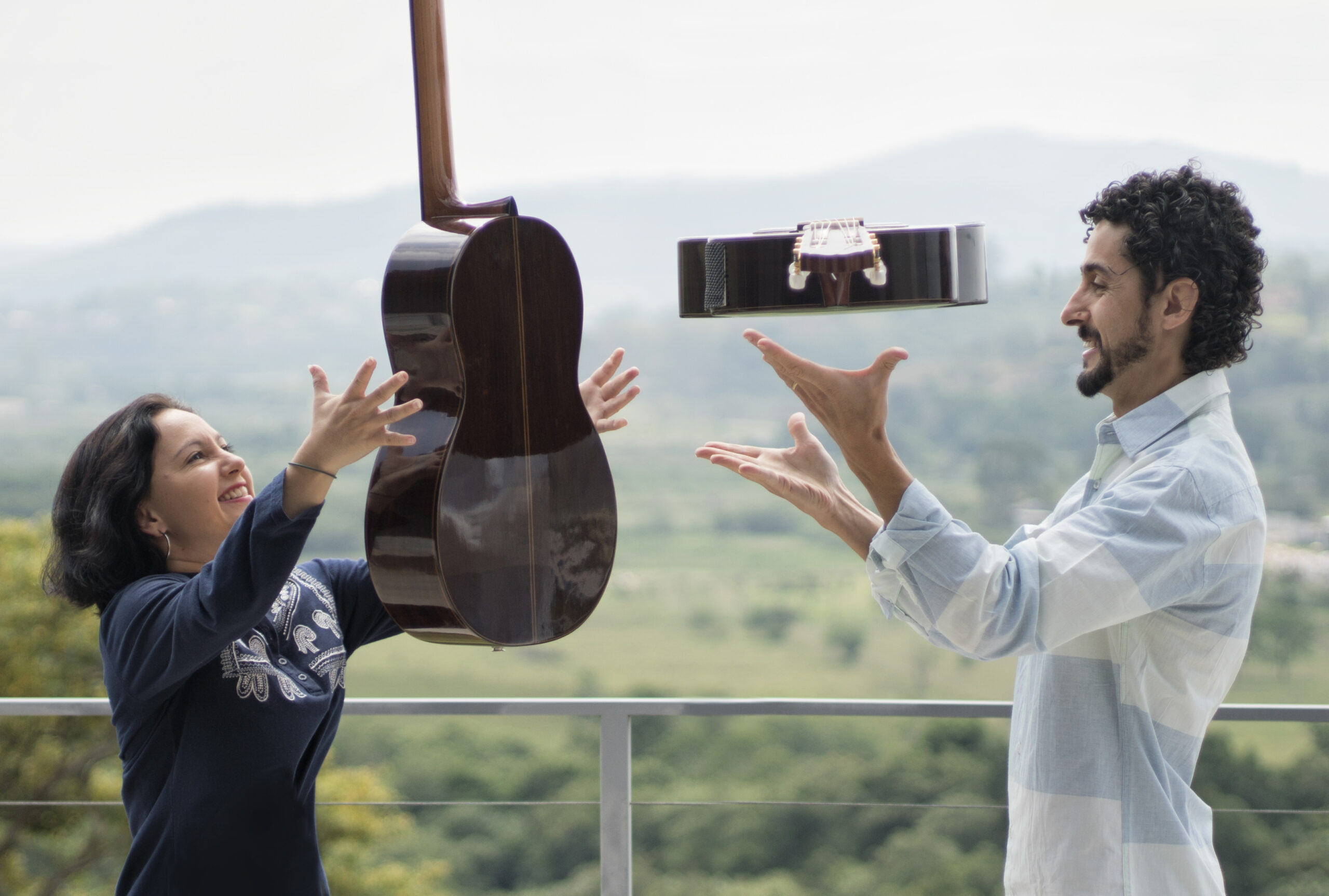 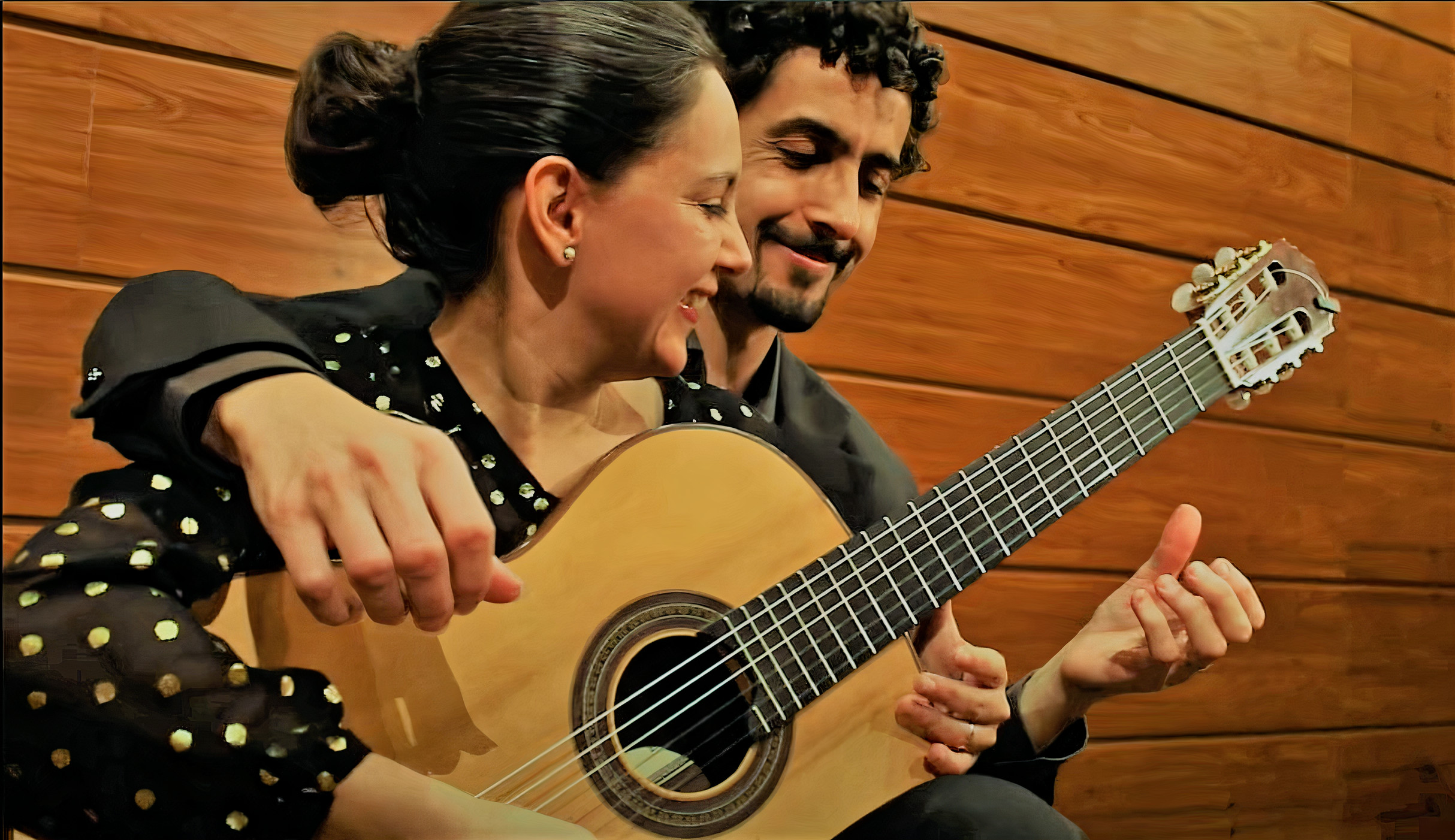 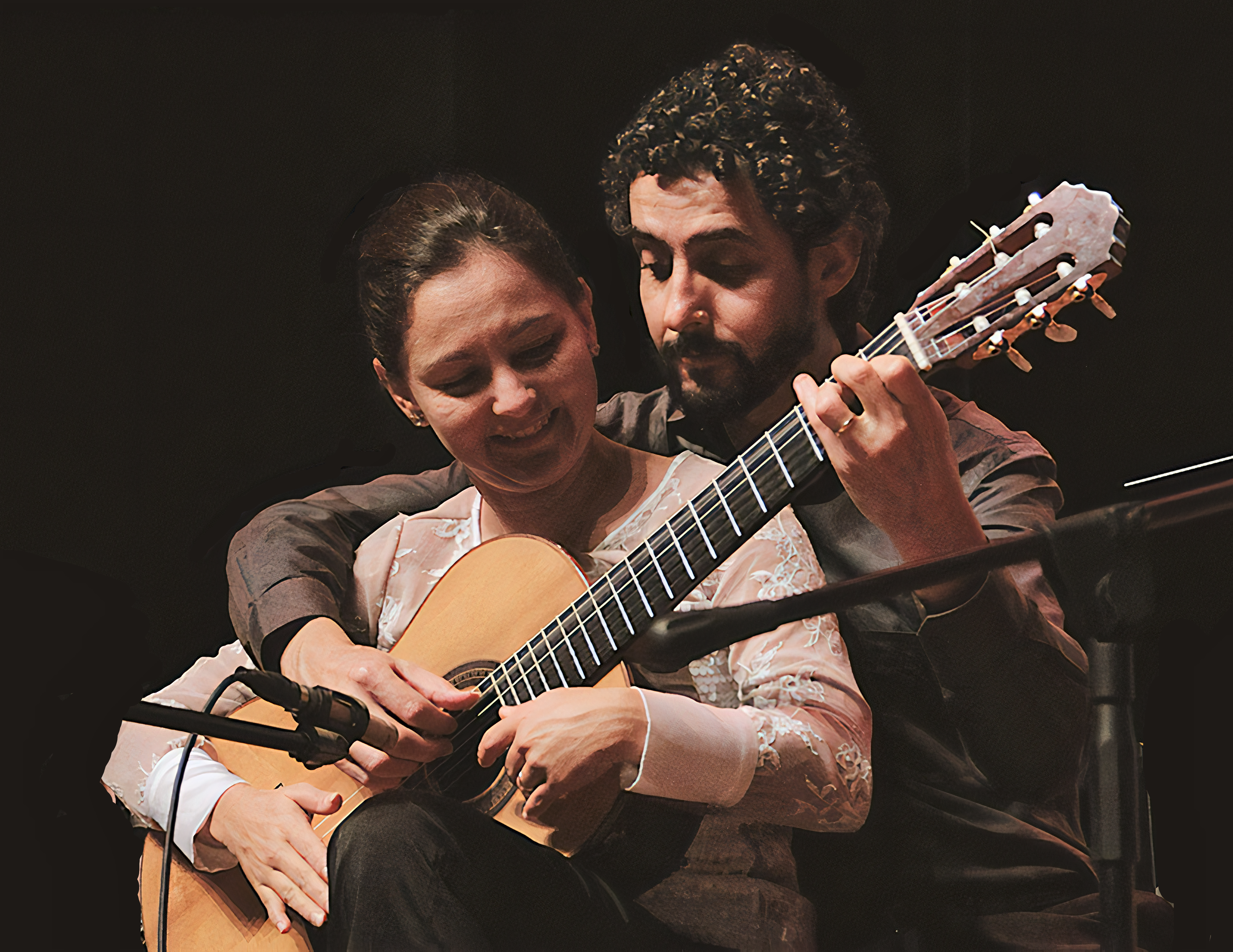 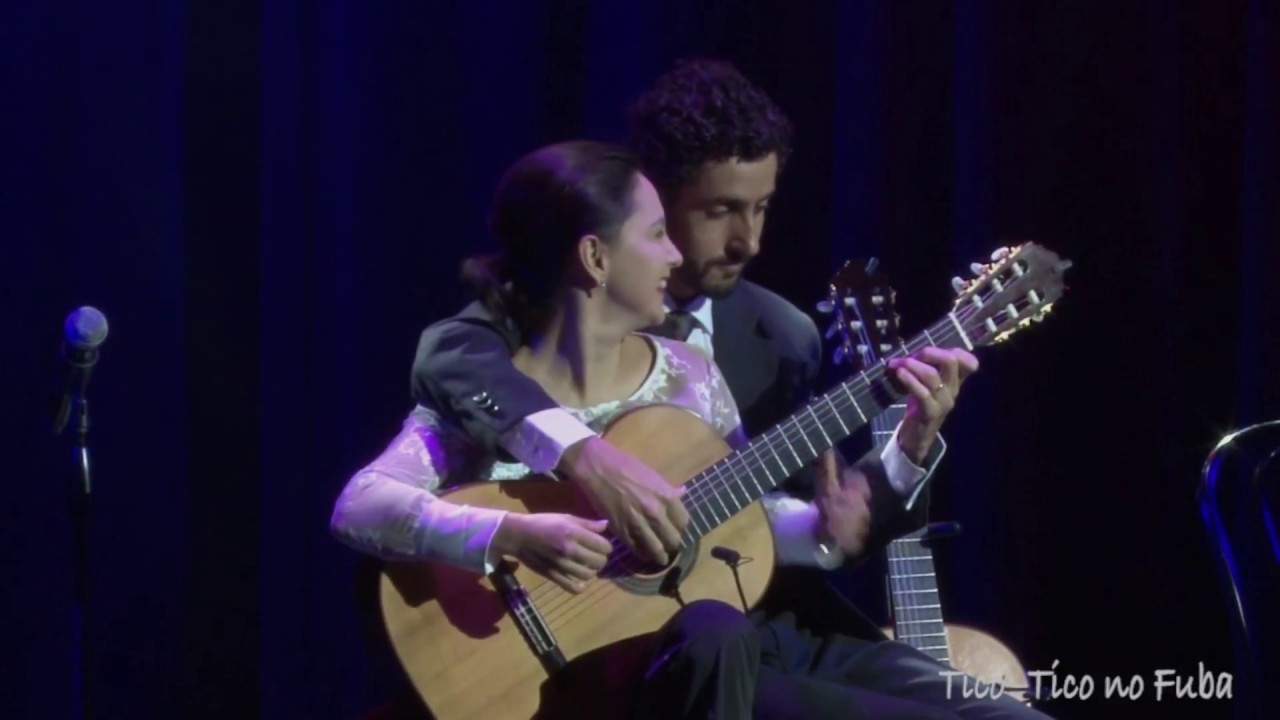 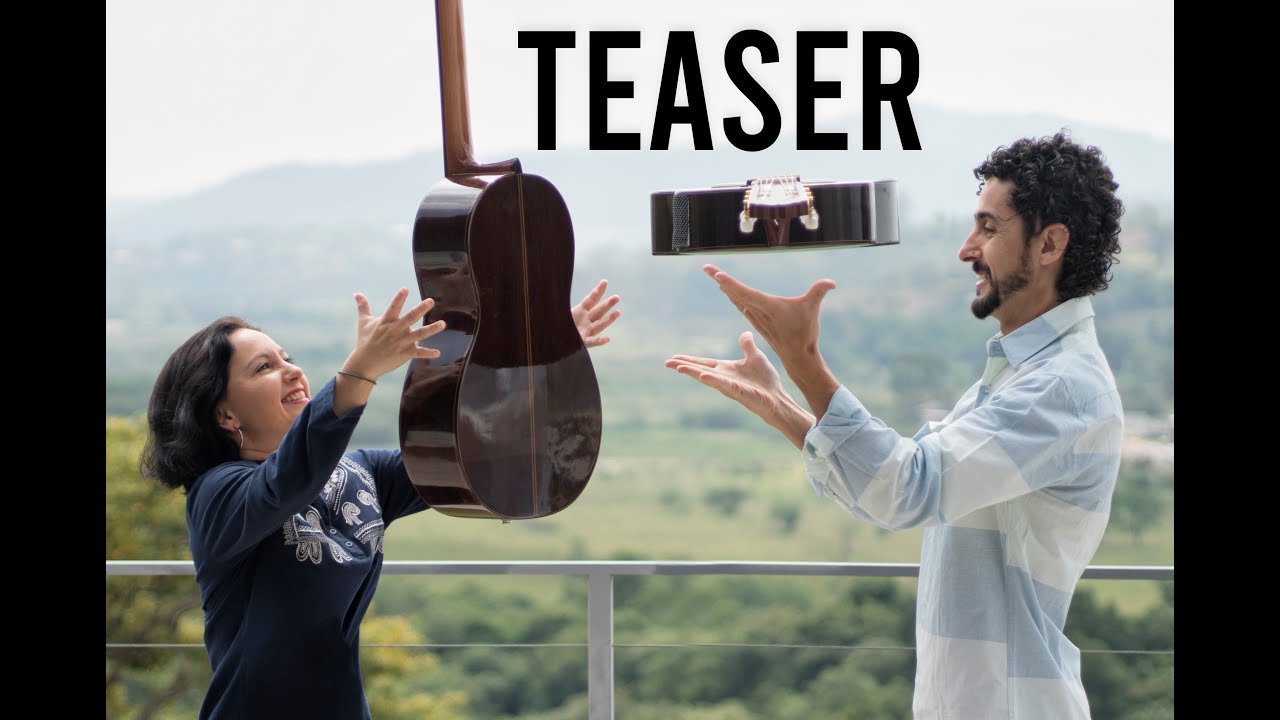 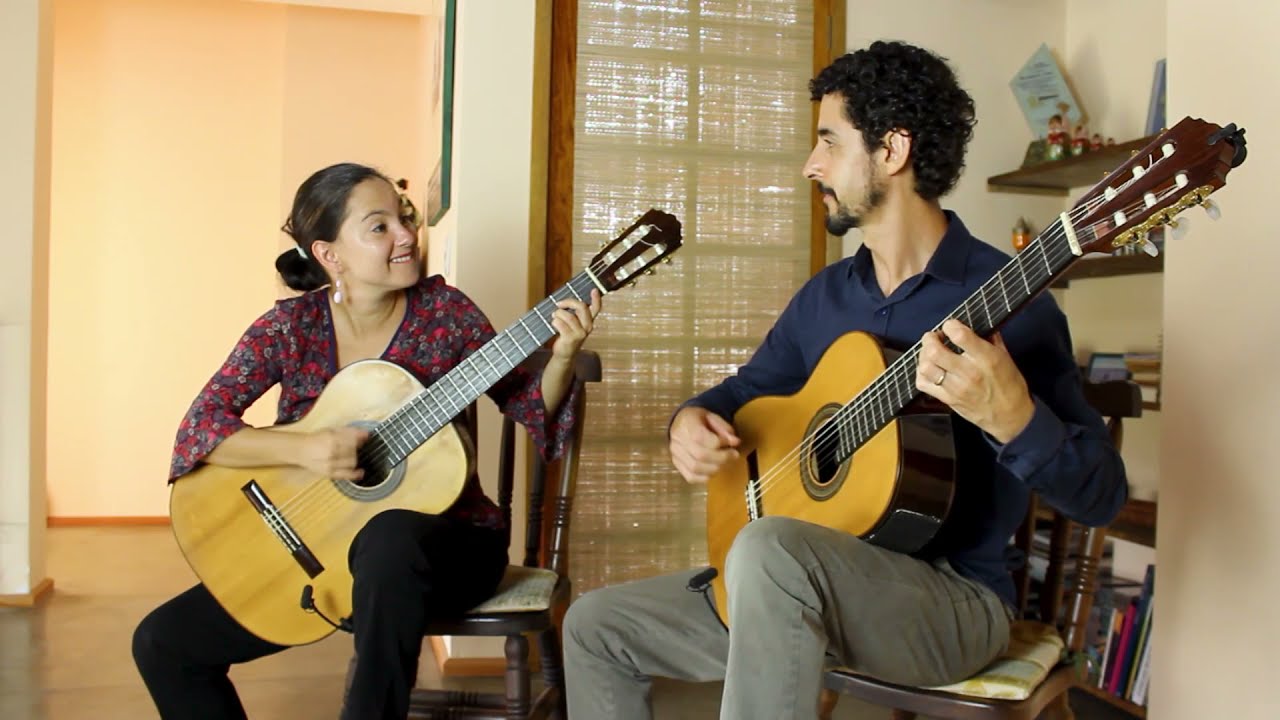 Duo Siqueira Lima create a new phenomenon for the guitar. Their virtuosity and musical creativity has enthralled audiences and critics alike, leading to performances in more than 30 countries worldwide and they have received numerous awards for excellence.

Cecilia & Fernando have become favorites throughout many of the major music centers in the world, including “The Lincoln Centre” in New York,“The New World Center” in Miami and “ The Royal Concertgebouw” in Amsterdam

Their number entitled “Four Hands Guitar Exchange” has gone viral on the worldwide web and has had millions of views. As a result of this success, the Duo have appeared on several TV programs and advertisements in Brazil and Japan

THE NEW YORK TIMES REVIEW: “Cecilia Siqueira, from Uruguay, and Fernando de Lima, from Brazil were more geographically diverse in pieces as finely detailed as a Fabergé egg.” – January 21, 2014.

“Best Instrumentalist of the Year 2015 Awards” in Brazil.