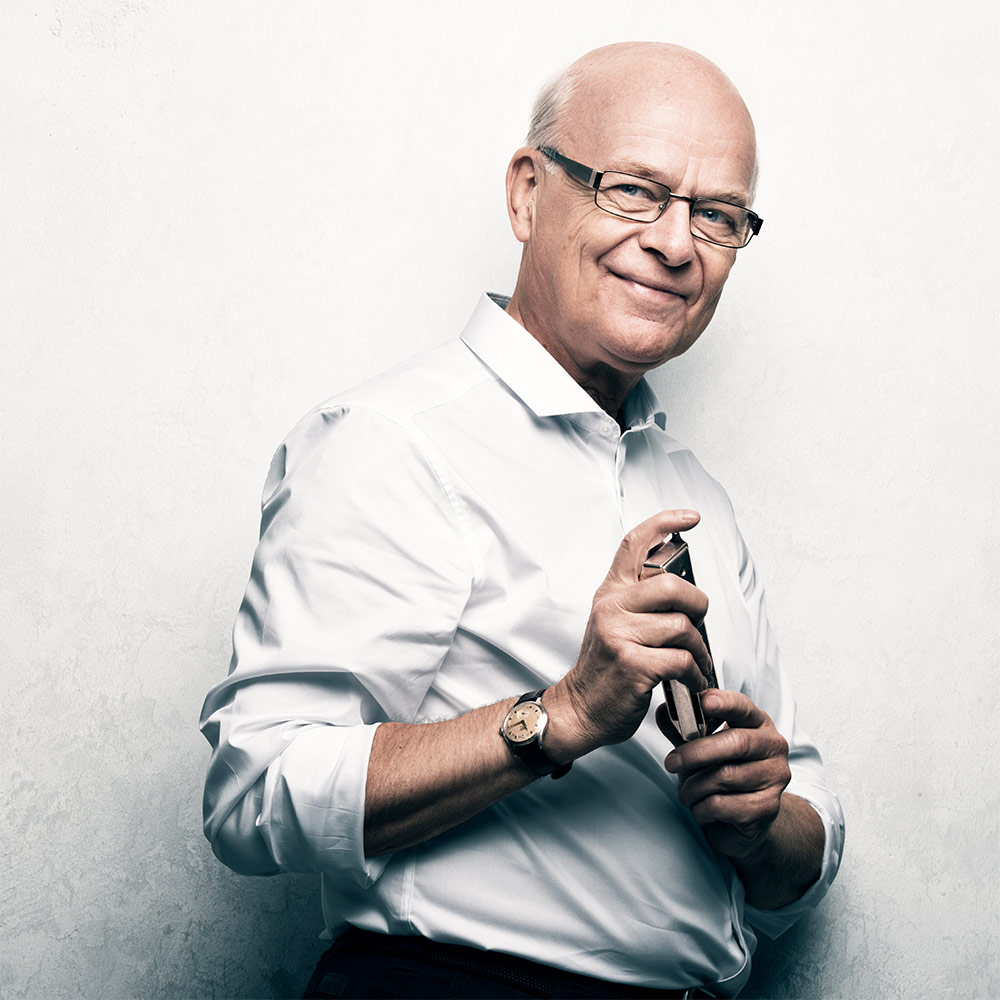 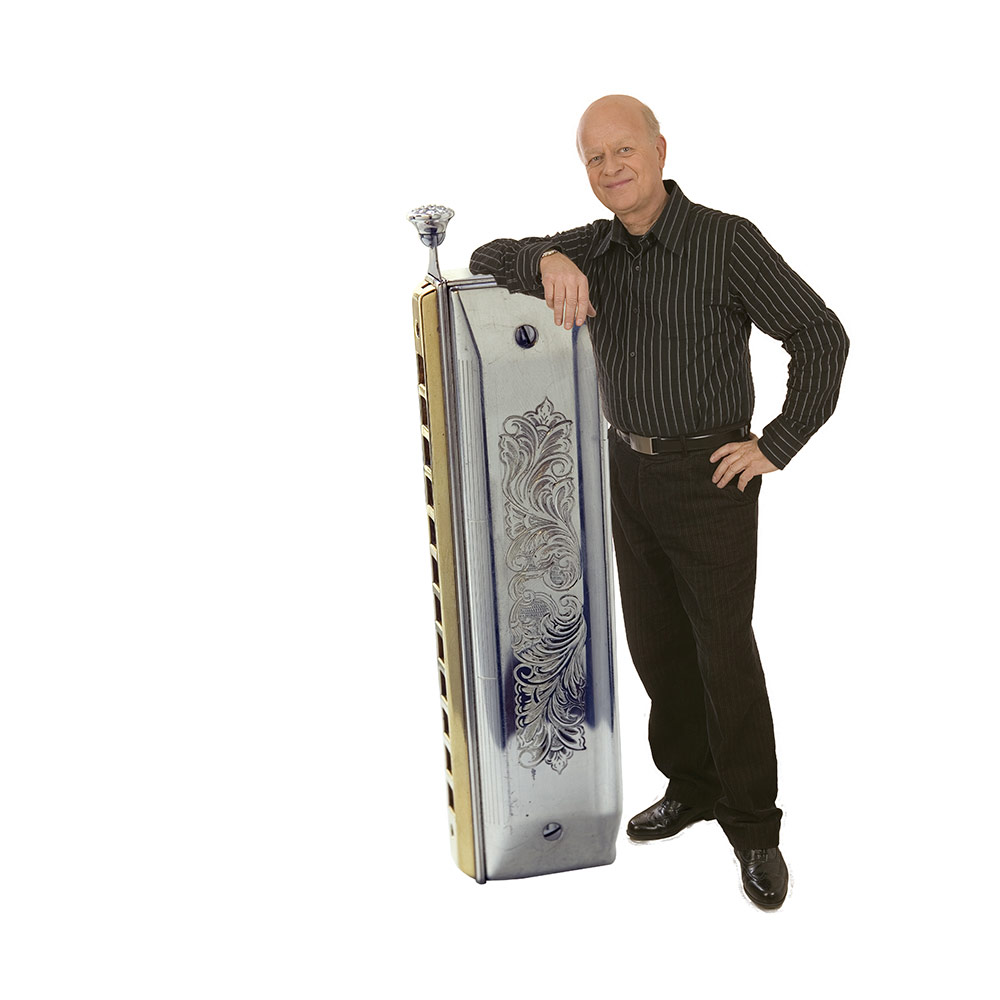 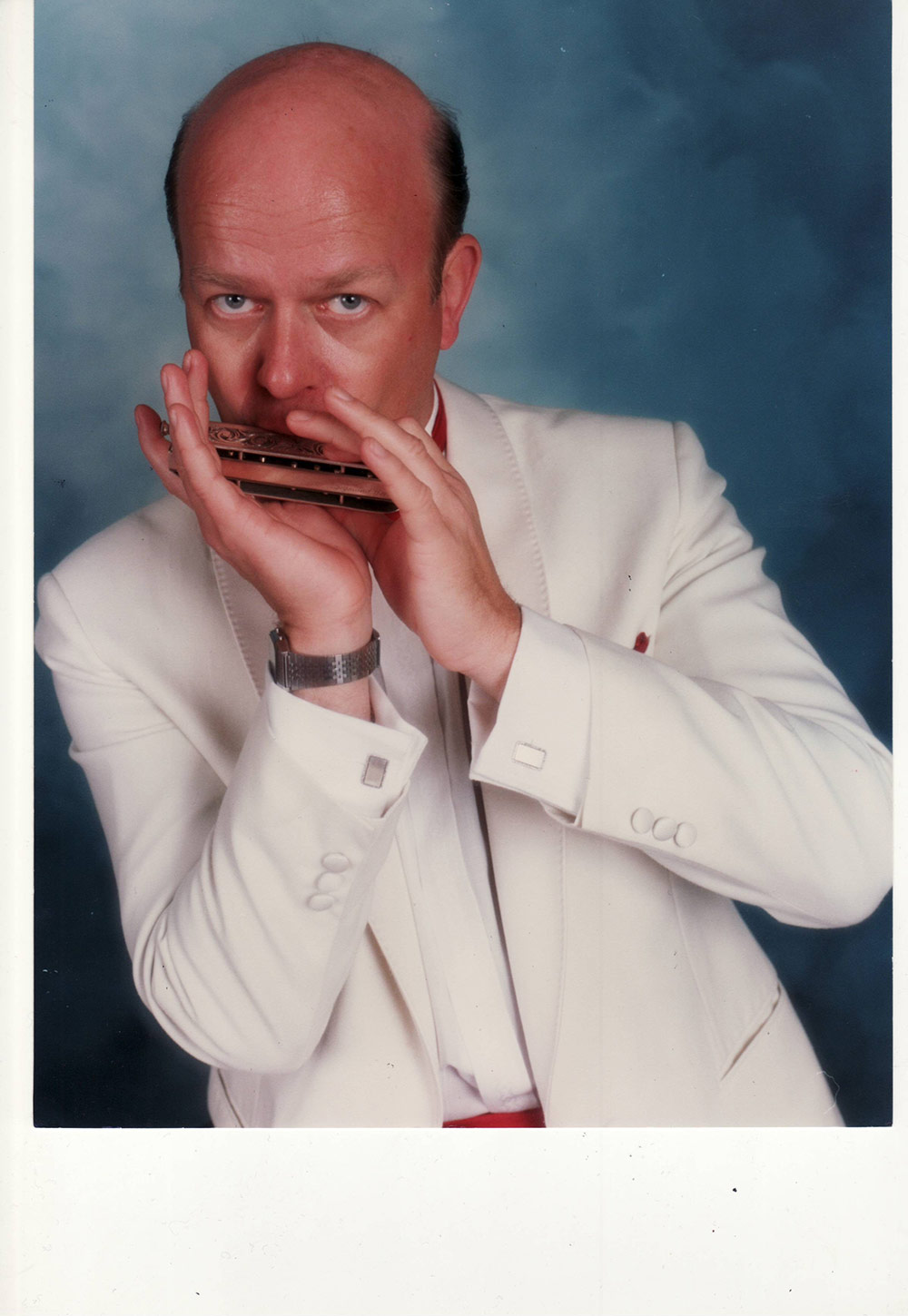 In the right hands the lowly mouth-organ can be an instrument of great beauty and sophistication. Sigmund Groven is a superb musician, and he now unquestionably reigns supreme as one of the finest exponents of the harmonica in the world.” (Sir George Martin)

Sigmund Groven tours extensively throughout North America, Europe and the Far East. For more than 25 years he has been featured as a headline entertainer on Royal Caribbean Cruise Line, Celebrity Cruises, Norwegian Cruise Line and Royal Viking Line with his light classical, popular crossover programme ranging from Bach to Beatles, accompanied by one of Norway’s finest pianists.

Some years ago Sigmund made musical history, becoming one of the few harmonica-players ever to be featured at Carnegie Hall with a classical recital of his own. He has performed as soloist with some of the world’s leading orchestras, including the Academy of St. Martin-in-the Fields, the Mozarteum Orchestra in Salzburg, the Berlin Radio Symphony Orchestra, and the Hong Kong City Chamber Orchestra. After one of his concerts with the symphony orchestra in Dallas he was made honorary citizen of Texas. On several occasions he has given Royal Command performances for the Kings and Queens of Norway and Sweden. He has made 27 albums so far, and was thrilled to see some of them topping the pop charts in South Korea. One of his recent albums was awarded the Guangzhou Music Award in China. He is also an award-winning composer.