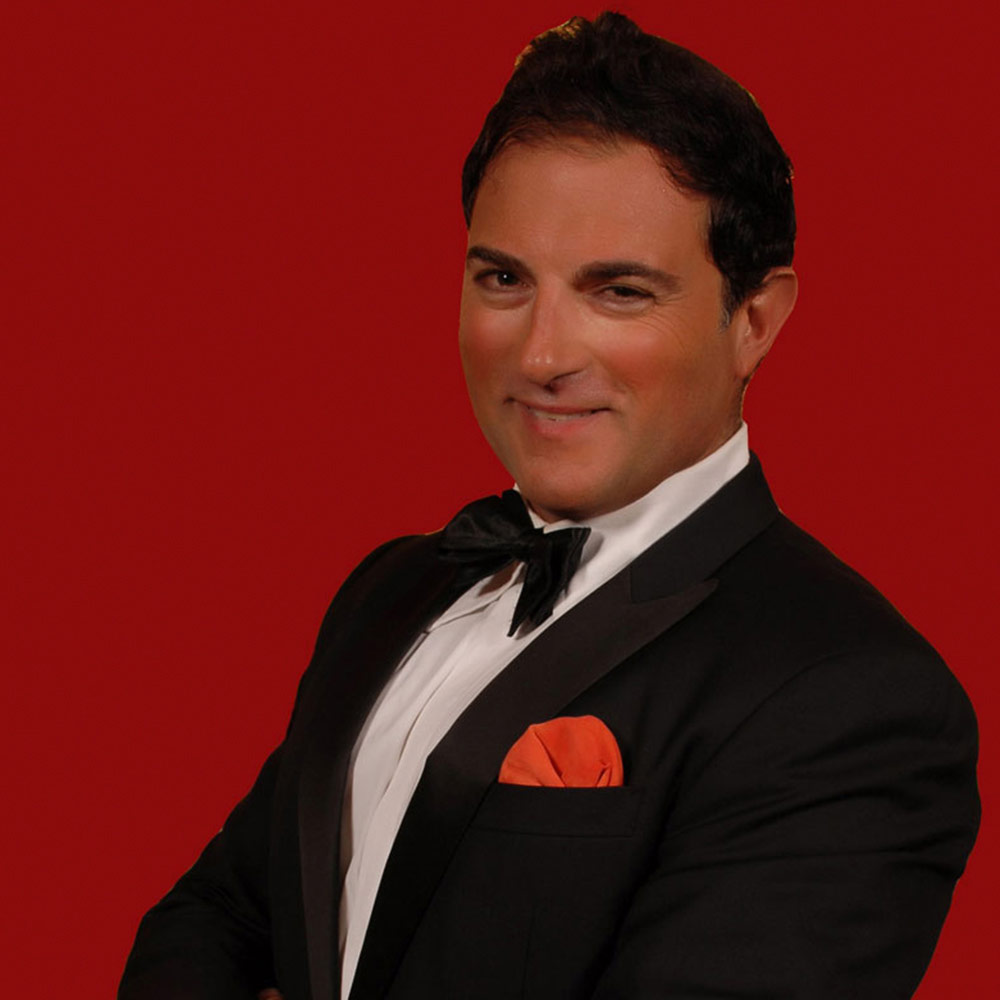 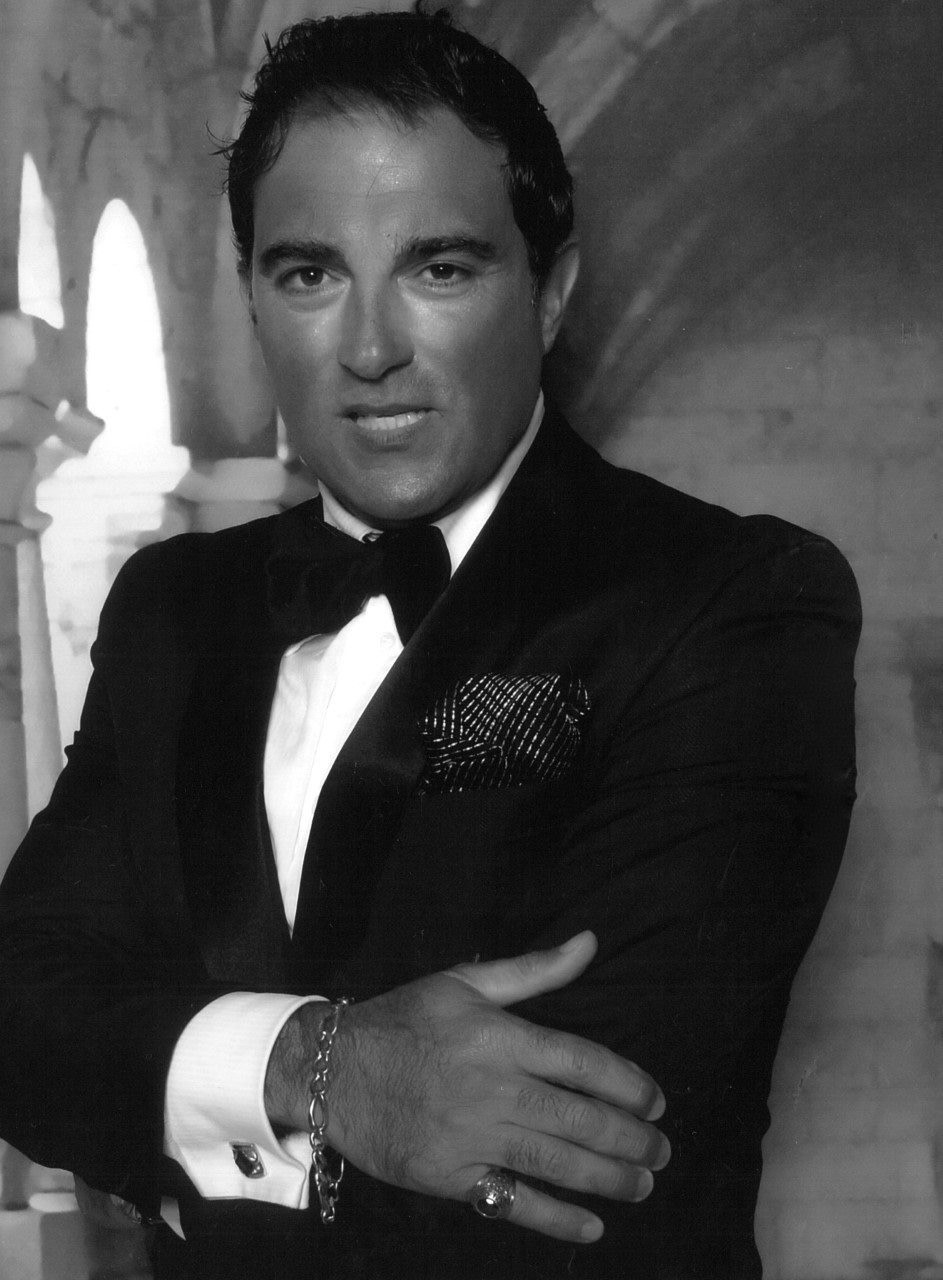 “From Dean Martin to Elvis, the best of Vegas !”

“Grant Galea is a throwback to the golden days of nightclub entertainers that graced the stages of Las Vegas,New York and London in the 1950’s,60’s and 70’s. With velvety renditions of great songs including “An affair to remember” ,”Its Now or Never” and “The Godfather Theme”,swinging versions of “Bad Leroy Brown” and “Mack the Knife” and the song that started it all for him in Australia “That’s Amore”. His impressions include Robert De Niro ,Cary Grant, Michael Caine,Johnny Cash and Louis Armstrong just to name a few ! He has been described by his peers as a “One Man Rat Pack” . His charismatic crooning , dry sense of humor, and fantastic impressions make for a great night of unique entertainment. 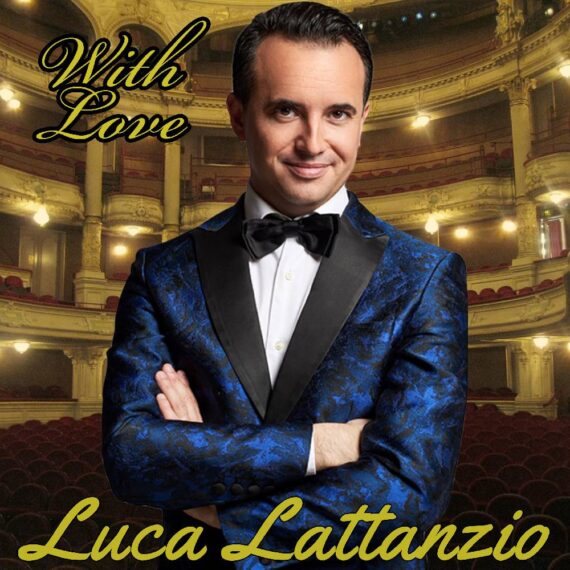 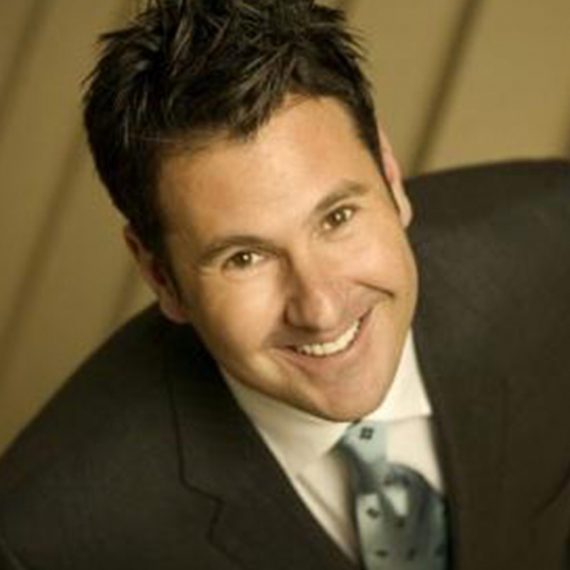 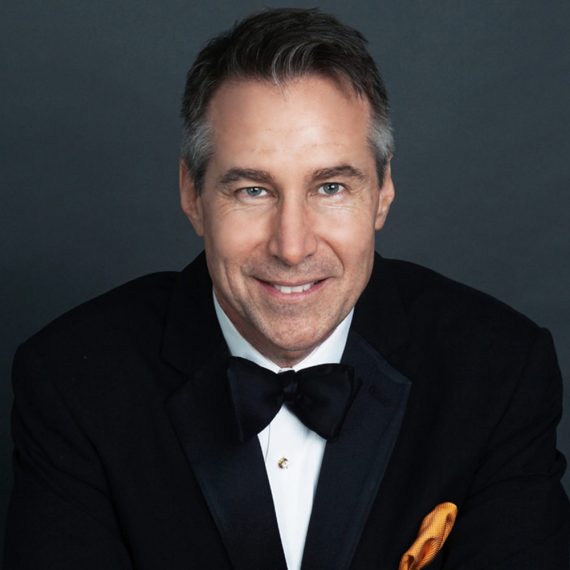 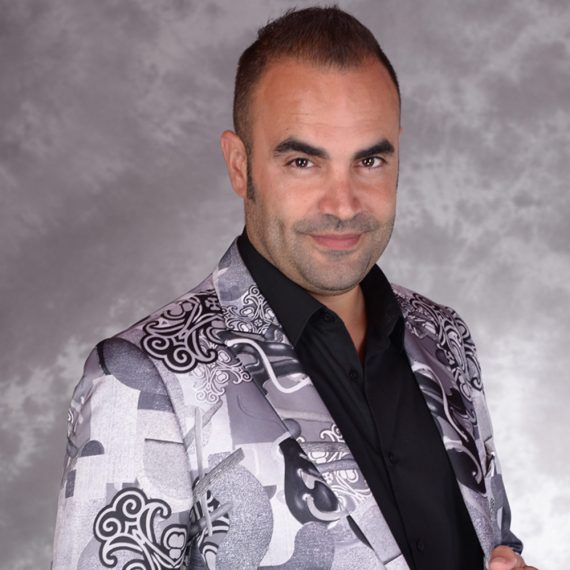