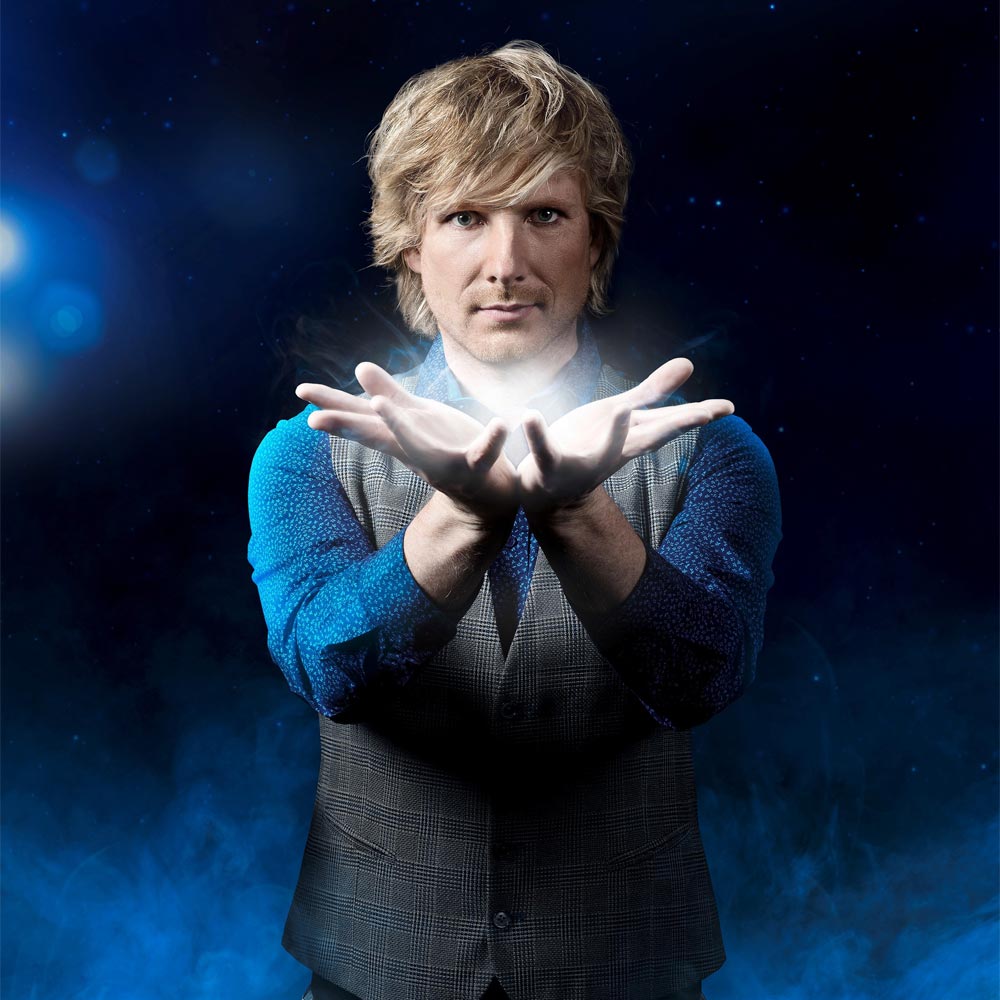 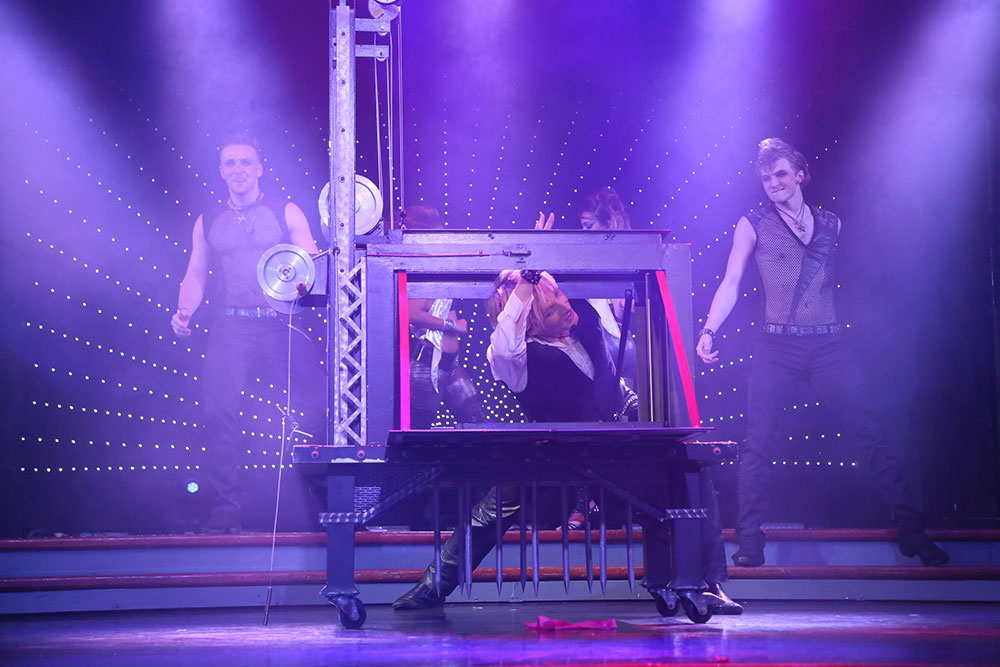 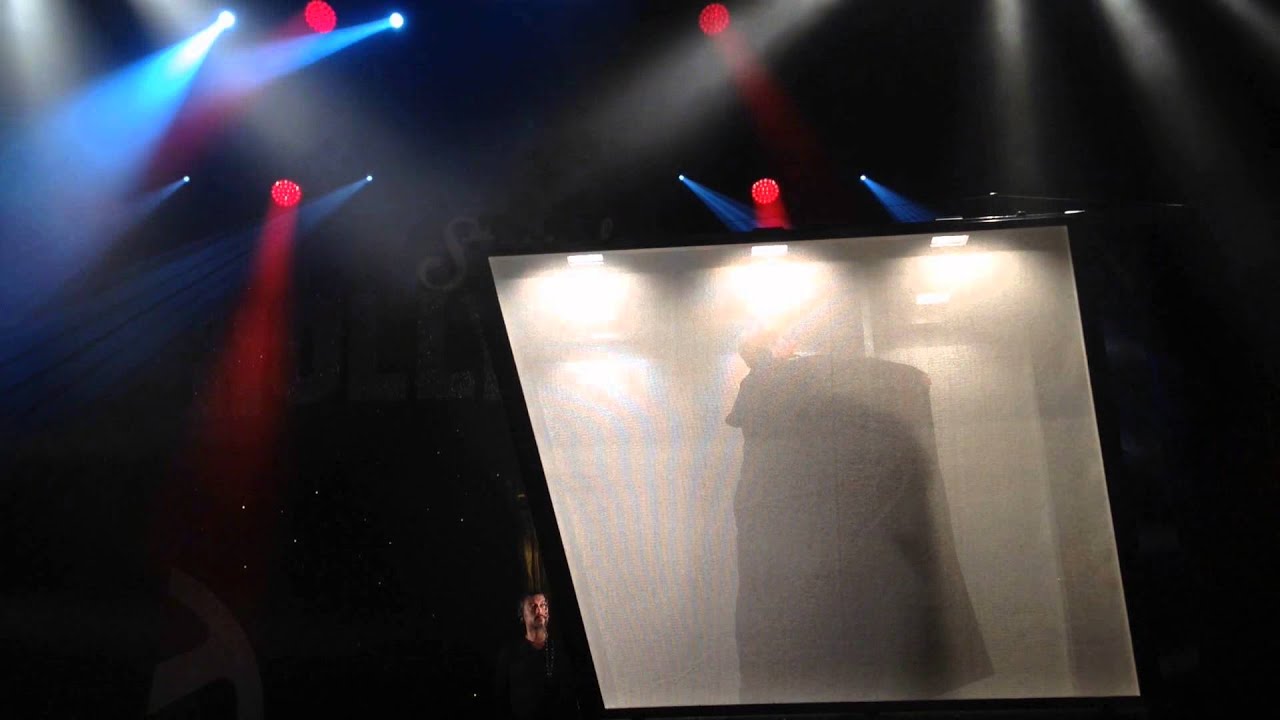 Witness internationally acclaimed Illusionist Daniel Craven as he enters the mysterious world of magic by showcasing some of his most thrilling acts. Daniel Craven presents a fascinating Magic Show with a highly explosive mix of dramatic world class illusions as well as amusing interactive magic. He incorporates contemporary illusions that are also performed in the theatres of Las Vegas, ensuring unforgettable top-class entertainment!

The multi-talented illusionist Daniel Craven began learning and performing magic at the age of six. At age 13 he became one of the youngest members of the Magic Circle and won 1st prize at the Cologne championship in Germany. Since then he’s been performing his grand illusions show in theaters and on cruise ships all over Europe and Asia. He performed in the “Vaudeville Show of the Tropics” in Berlin, GOP Variete theatre in Essen as well as the renowned Apollo-Varieté in Germany.
While touring in Asia from Hong Kong to Singapore, 200,000 people saw him performing his Shows “Beyond Belief” and “Rockin’ Magic”. 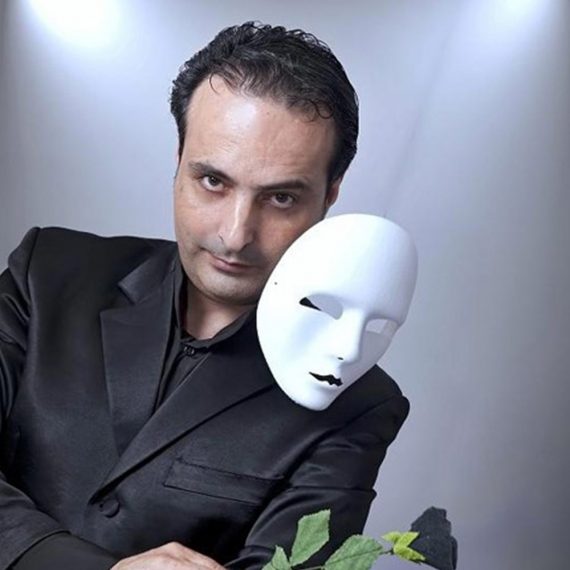 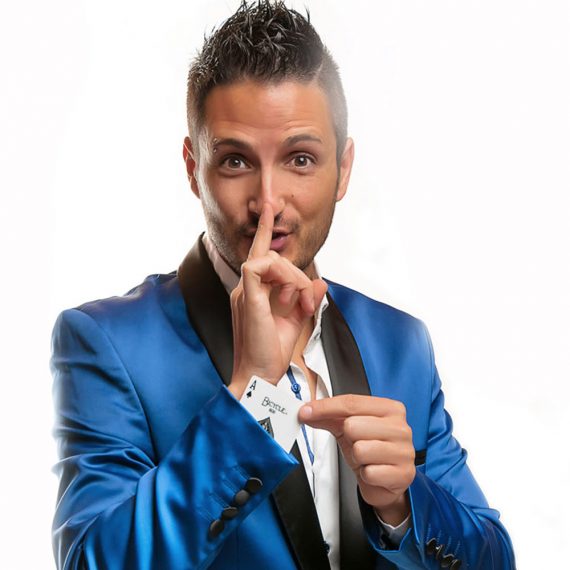 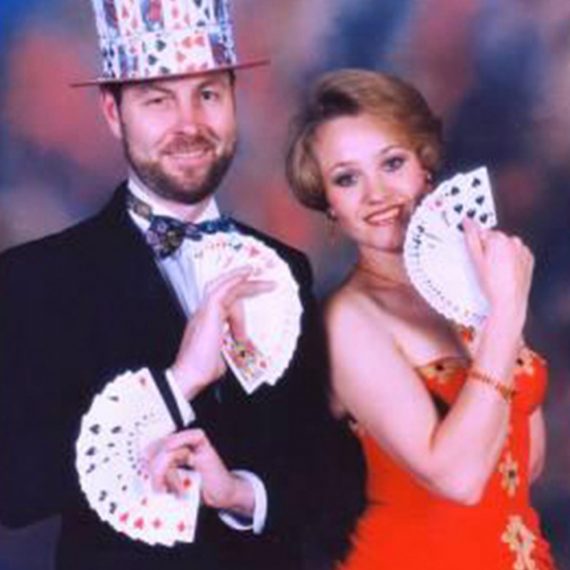 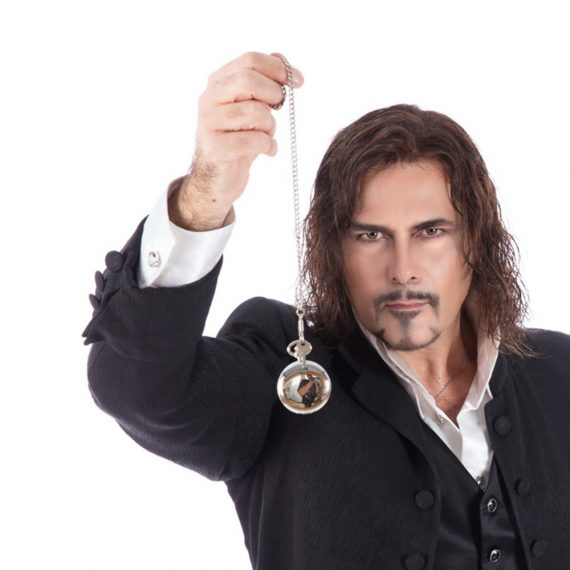