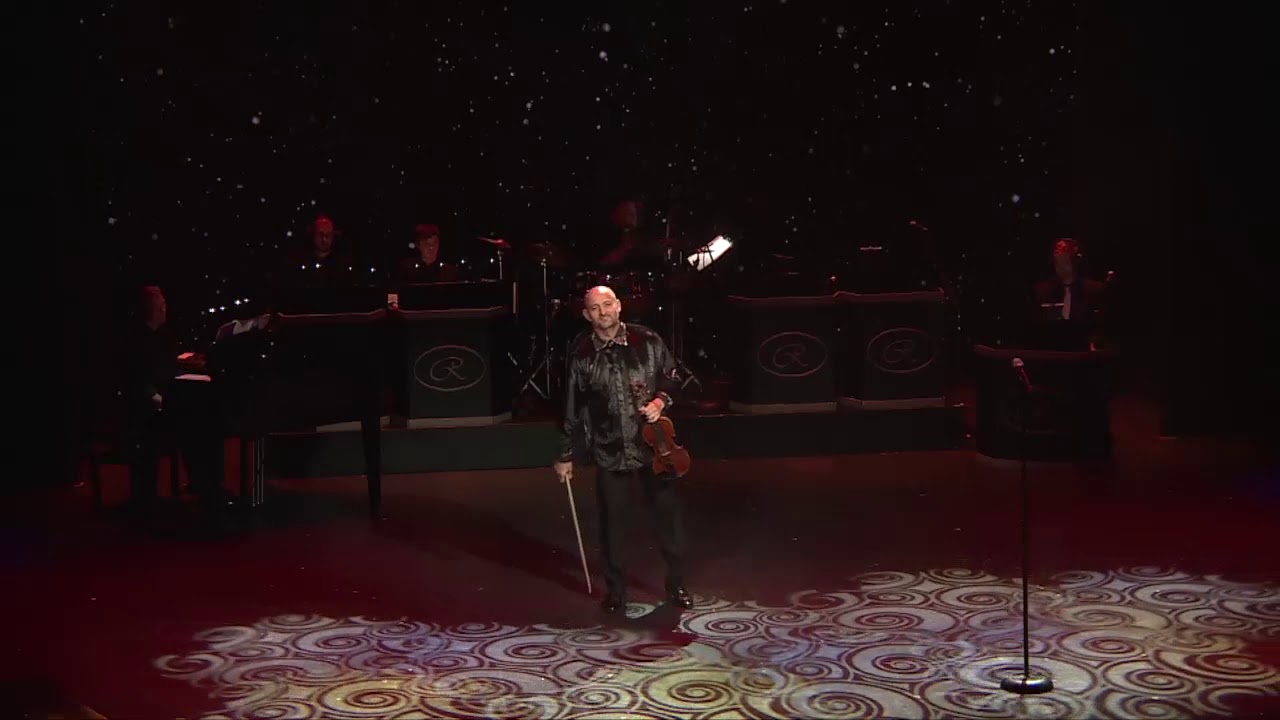 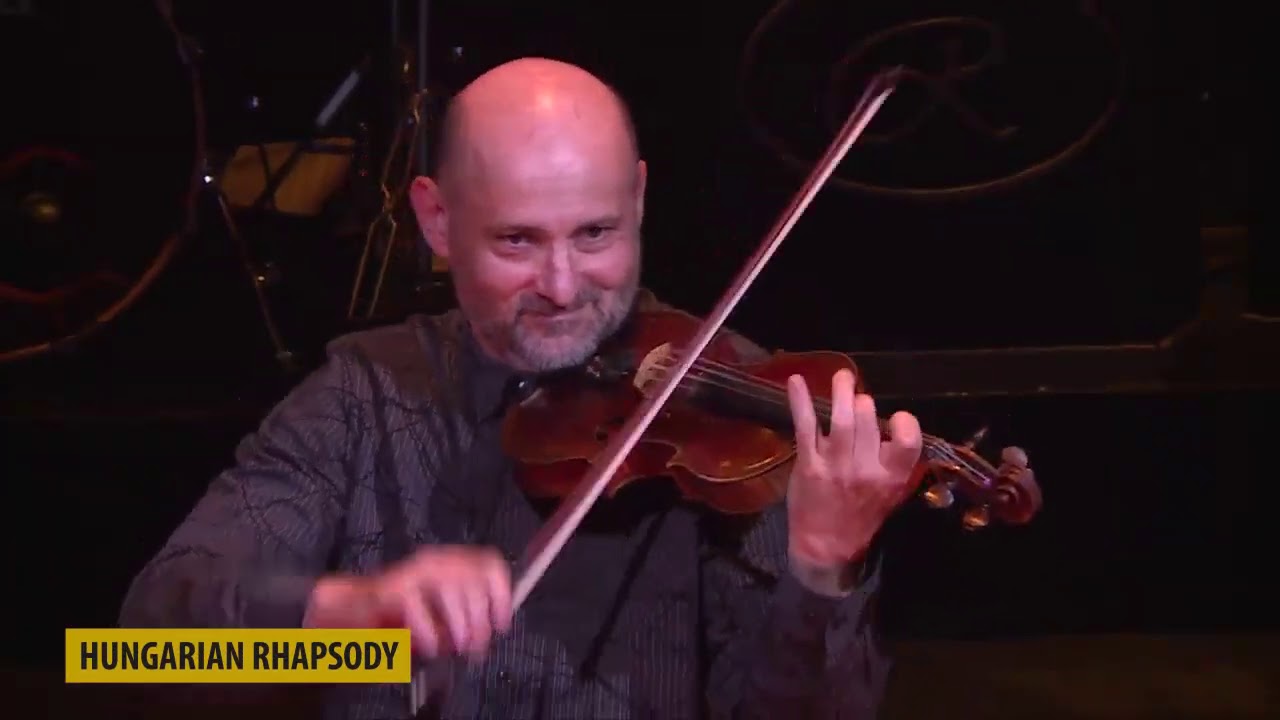 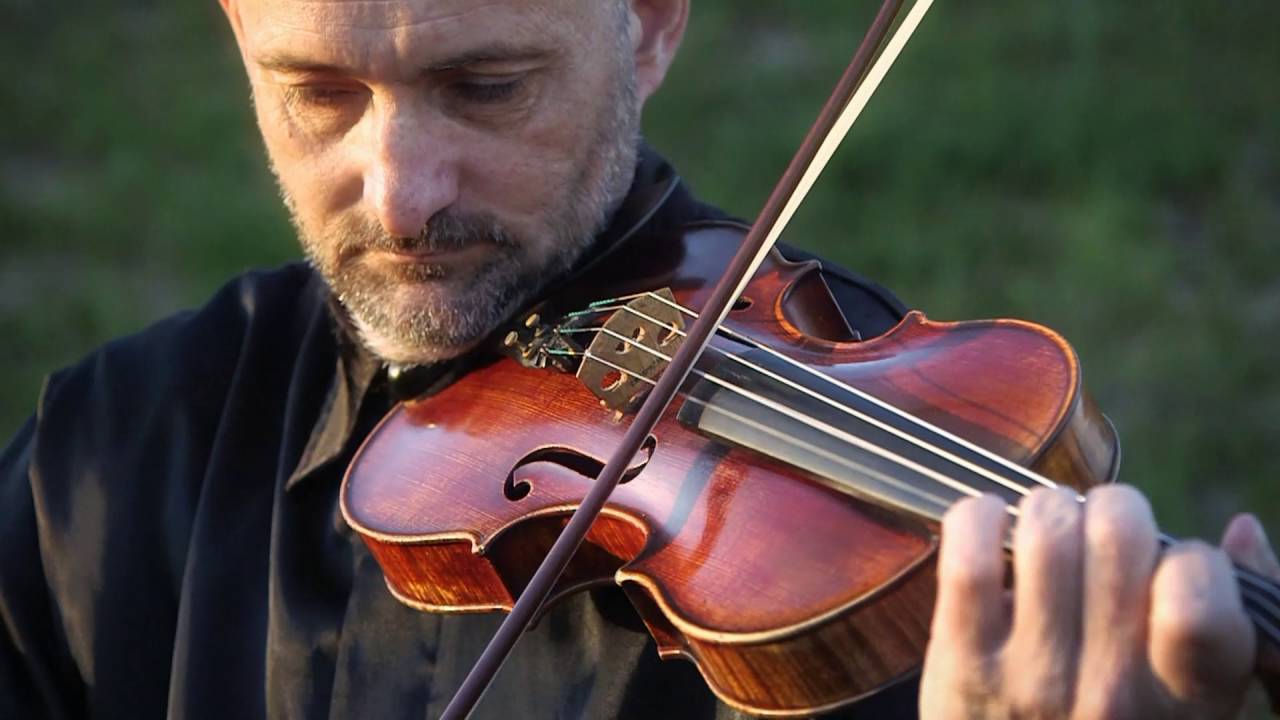 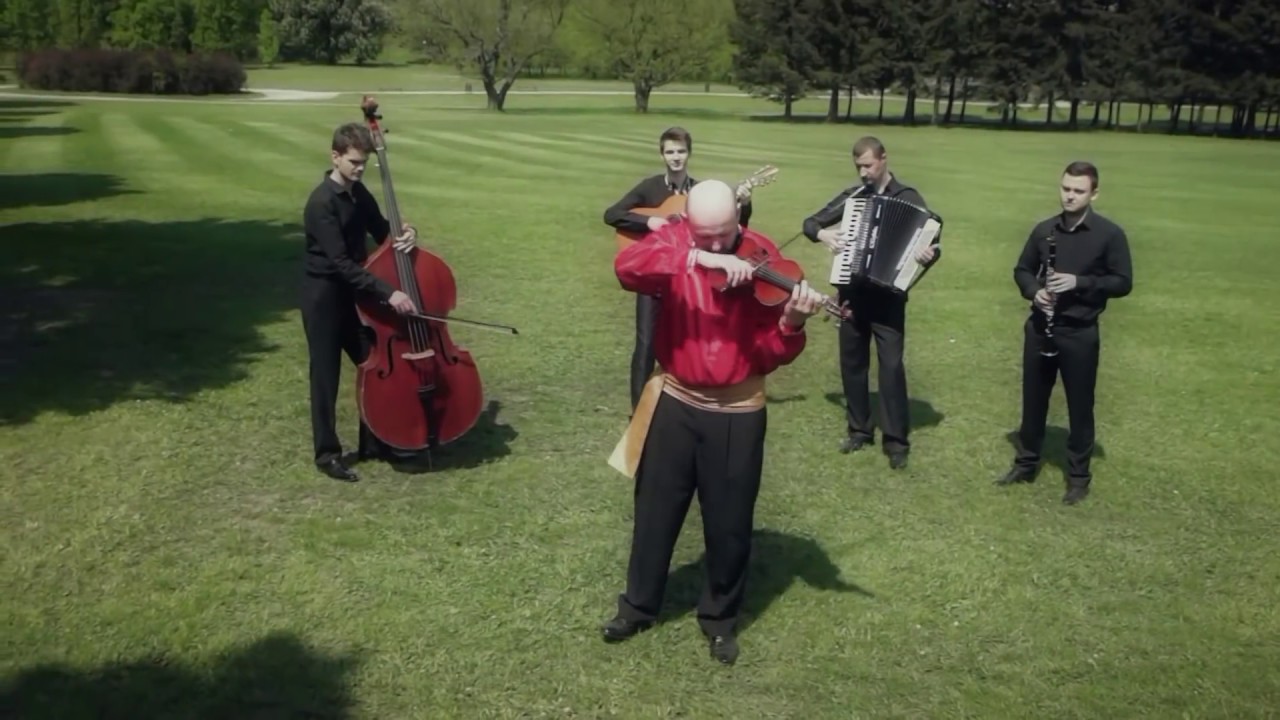 Violin Virtuoso, Artur Banaszkiewicz, transporting you through different worlds of music with masterful technique and arrangements

ARTUR BANASZKIEWICZ is a violinist, composer and arranger. He has been performing on stage since he was five. In 1985 he won the first prize at the Young Violinists’ Contest in Koszalin. In 1988-1990 he benefited from the Polish Ministry of Culture and Arts scholarship and studied at the Tchaikovsky Conservatory in Moscow.

Apart from the classical violin repertoire, Artur often performs his own virtuoso fantasias and paraphrases of some famous and very much liked pieces from various realms of music (Including “VIVA STRAUSS!”, “LA FIESTA MEXICANA” ,” FIDDLER ON THE ROOF”, “HAVA NAGILAH”, “OCHI CHORNYJE” &”KALINKA”).

His performances have included a number of high-profile appearances in some of the most prestigious concert halls in the world (including New York’s Lincoln Center and the Congress Hall in Warsaw, Berliner Philharmonic, Leipzig Gewandhaus) He has also made numerous appearances in TV and radio shows across the world. Having received such an enthusiastic appreciation from the audiences throughout the world, it was a natural stage in Artur’s musical development to turn his talents towards composing and the results of this can be heard in his beautiful recording “Arabesque Overnight”

“THE GYPSIES ENCHANTING EVENING” is a concert show especially popular with international audiences and admired enthusiastically. It comprises the pieces inspired by the Gypsy folklore on one hand, and the Jewish musical tradition on the other. The concept of the show has attracted a lot of media attention which brought a number of appearances in TV and radio shows.

“FANTASTIC VIOLIN” is yet another repertoire showpieces aimed at wider audiences. Listeners have the opportunity of savouring live virtuoso fantasias and paraphrases for the violin inspired by Old Vienna, Broadway, film or folk music (Balkan , Romanian, Hungarian, Irish, Russian, Argentinian, Mexican among others) that are always applauded by the listeners all over the world.