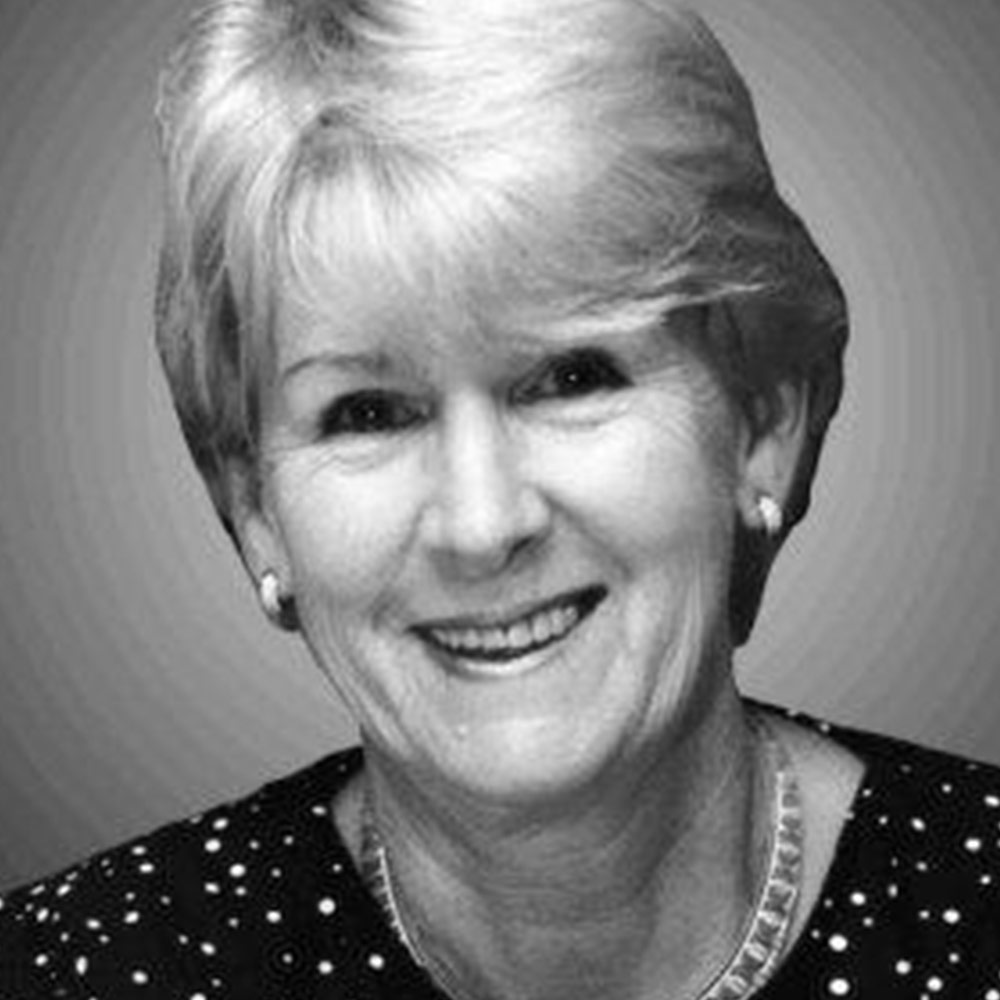 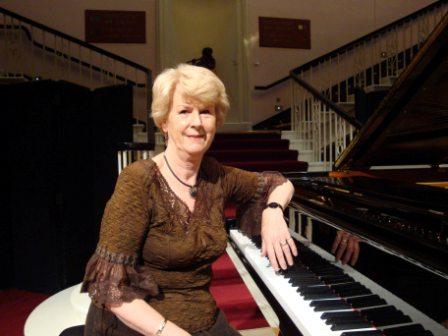 Veronica McSwiney, one of Ireland’s most popular pianists

Veronica McSwiney, one of Ireland’s most popular pianists hails from Dublin. She studied at the Municipal School of Music and won all the major competitions at the Feis Ceoil by the age of eighteen. Her concert engagements took her to the USA, Europe and the USSR, being the first Irish artist invited to tour there. She has performed throughout the UK with British orchestras, including the London Symphony Orchestra, the City of Birmingham Symphony Orchestra, the BBC Philharmonic and others. Veronica has worked with many of the world’s great musicians including James Galway and Nicolai Gedda. She was the music director of Irish National Opera. Amongst her recordings are the 18 John Field Nocturnes; considered to be the finest available today.