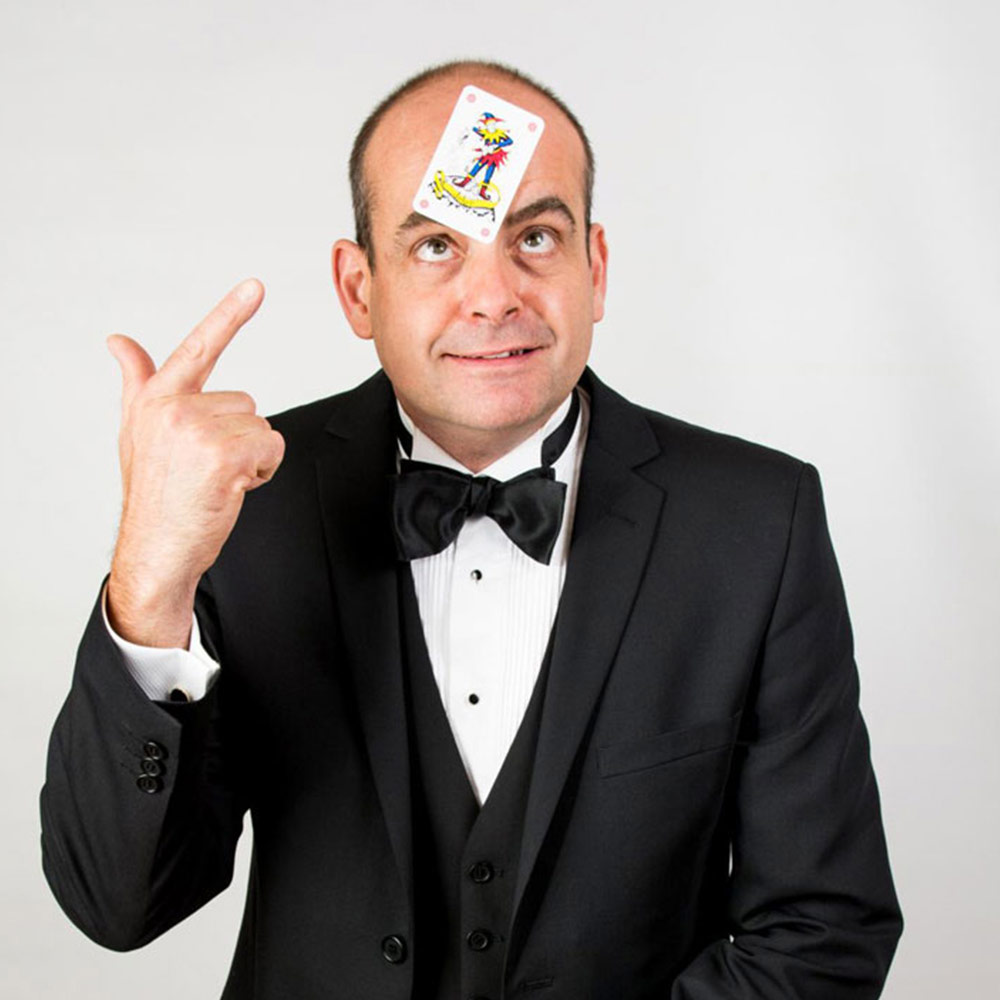 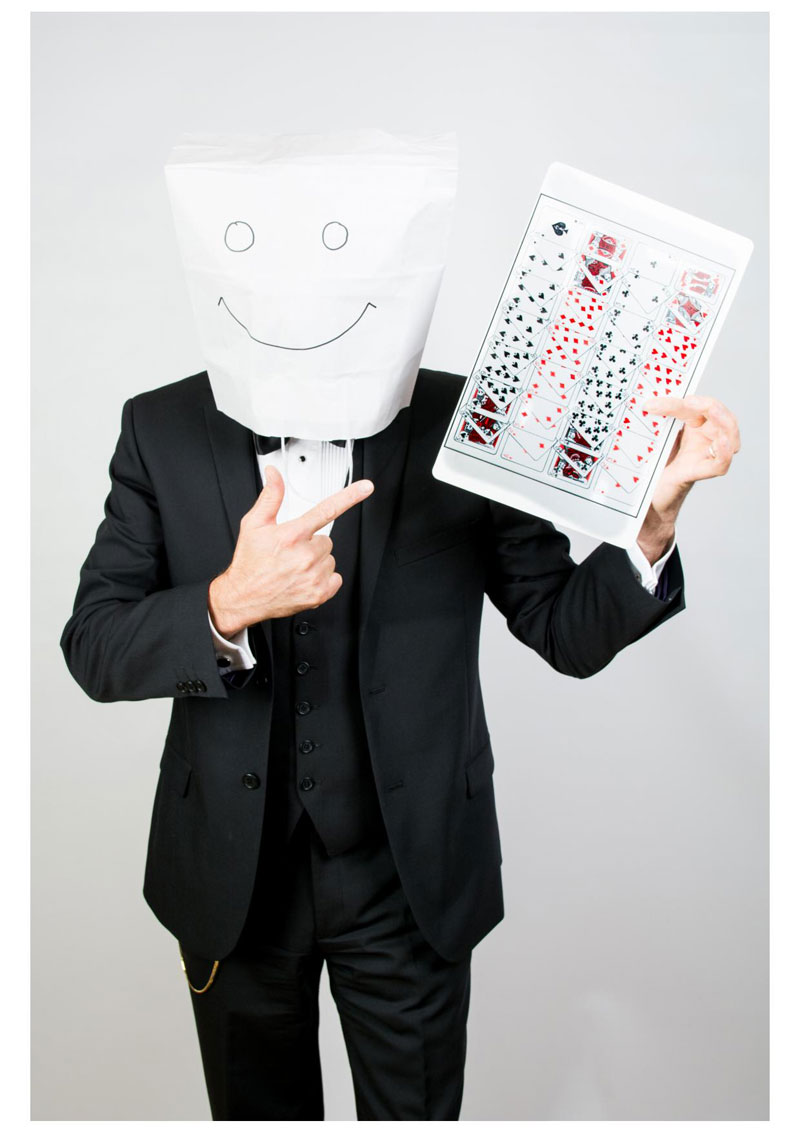 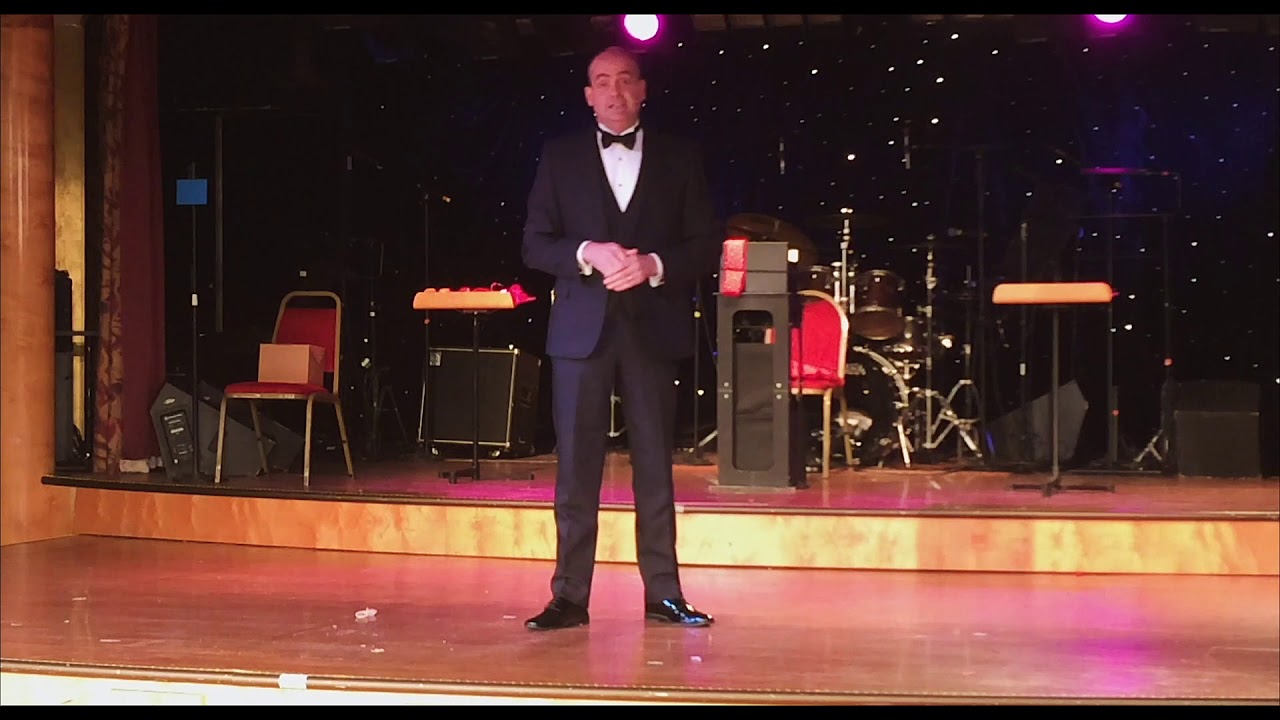 After winning young talent shows in the UK and receiving the “Variety Club Trophy” for Magic and Comedy, Stephen soon realised that this was his journey and embarked on his first cruise at 19, performing in production shows with singers and dancers and to this day, Stephen still can’t dance.

Stephen Garcia is recognized as one the top Magic Comedy acts cruising…this week! He was voted “Cruise Act of the Year” by his Mum and Dad. Sir Elton John, Tom Jones & Céline Dion are just many of the famous names Stephen has never worked with. Stephen was invited to appear on the “Royal Variety Show” last year but turned it down as he was still fitting his mother-in laws new kitchen!

Stephen’s love for comedy has grown rapidly and is a huge part of his performances. With wit and natural topical funniness incorporated into his shows, he creates fast moving, original and entertaining shows with zany laughter. Stephen’s shows are just perfect for family audiences; cheeky but never rude. 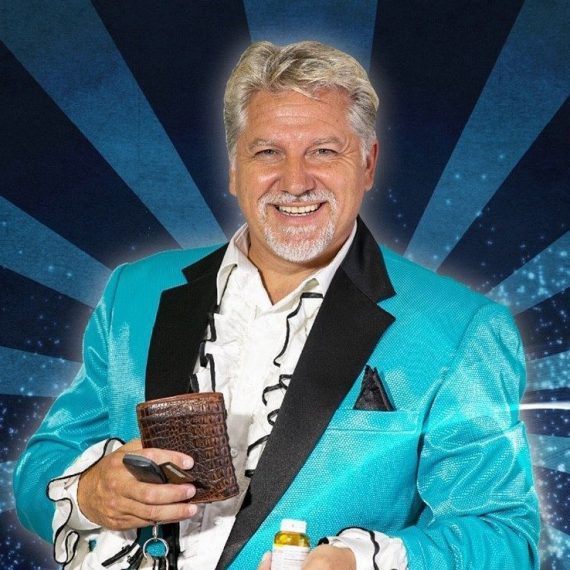 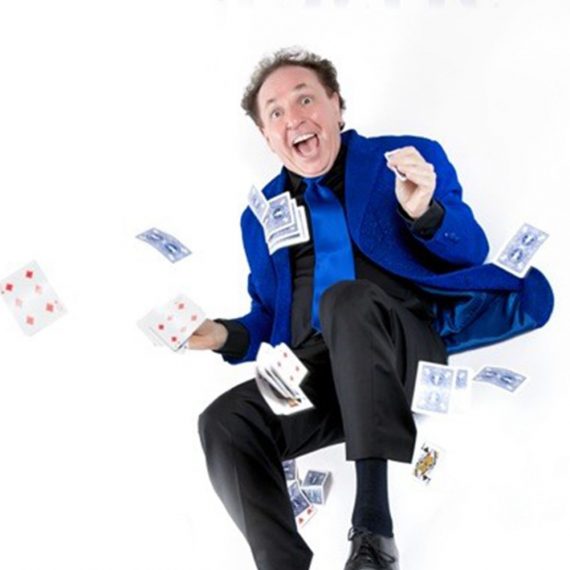