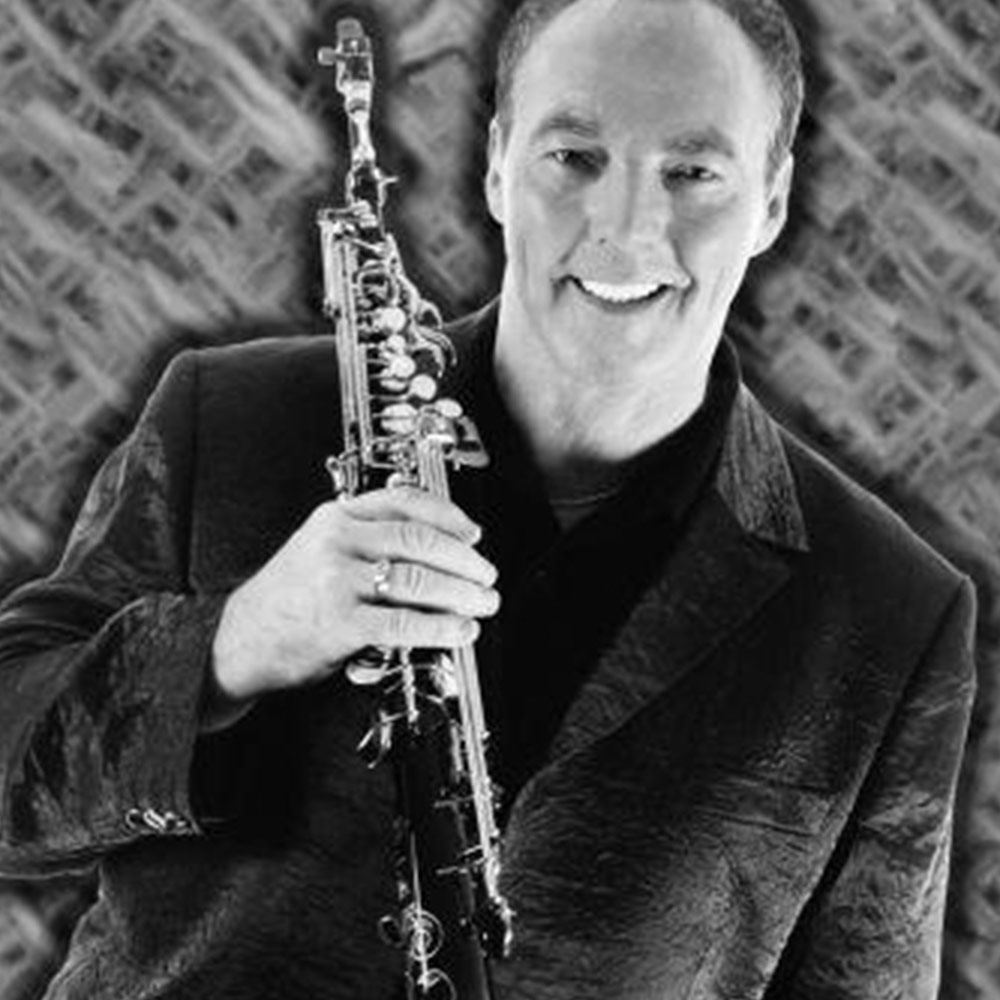 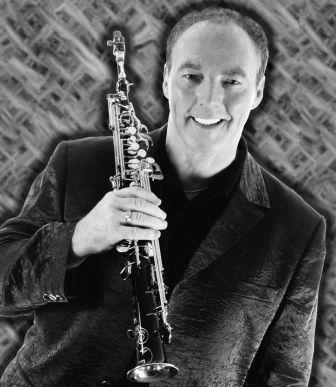 Jay’s shows appeal to a wide range of audiences and features many styles of music with him singing, playing a range of saxophones and guitars.

After playing in several pop groups, Jay had one special highlight in his career which was getting to play the Benny Hill Show theme song “Yakety Sax” while just still a young lad. After some time he moved on to do some studio recording sessions working with well known song writing partners – Barry Mason/Les Reid and Peter Callander/Mitch Murray playing on records by Tom Jones and Engelbert Humperdinck to name but a few. This experience led Jay to songwriting and he had some success with a Top 5 hit song with The Wurzels – “You don’t get drunk on a Saturday night” and also writing songs for their albums. He also wrote jingles for TV and Radio before putting his own show together which has taken him to various venues around the world. Today Jay still does recording sessions for various people in between his travels and still finds time to appear as a guest sax player with pop groups such as The Symbols – “The Best Part of breaking up” and The Rubettes – “Sugar Baby Love” doing various shows and tours. His show appeals to a wide range of audiences and features many styles of music with him singing, playing a range of saxophones and guitars. He also performs his show on various cruise lines which is very popular. Try to catch one of his shows and enjoy the experience!