Elton Out Of The Closet 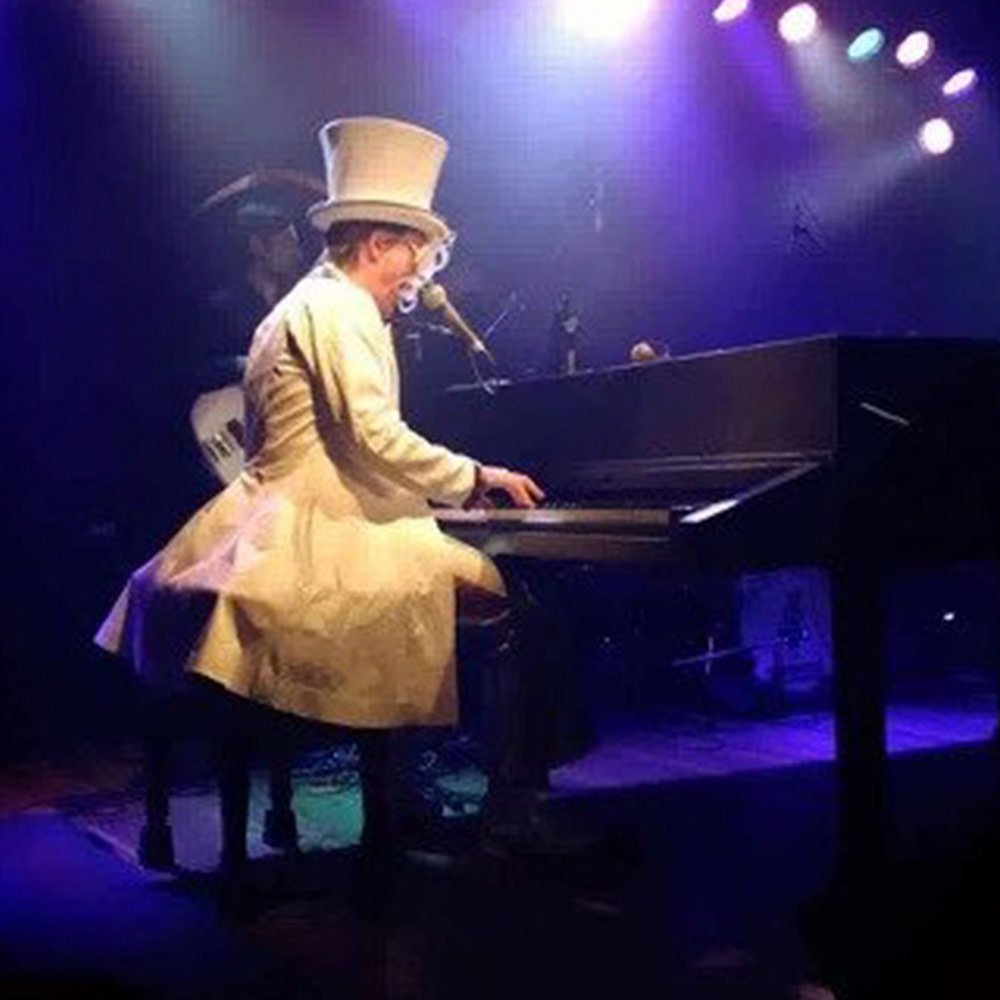 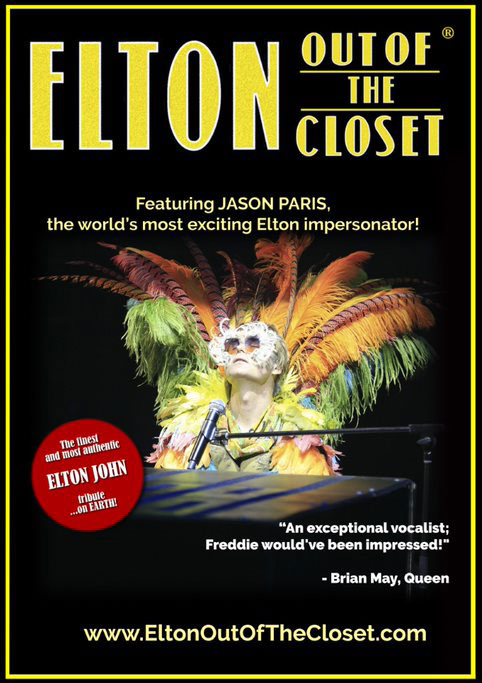 Starring the incomparable Jason Paris, Elton Out Of The Closet® creates Elton’s golden mid-70’s period when he was young, outrageous, full of energy and the hottest rock star on the planet! While visually focused on the thrilling 70’s, the show includes all the big hits from 1970 through to 1994.

This exceptional show is so much more than just a guy playing songs, Elton Out Of The Closet®, is an entertainment spectacular that brings the iconic voice, along with detailed recreations of Elton’s flamboyant and outrageous costumes, together with the characters, back-stories and Elton himself, out of the closet…

Elton Out Of The Closet® has received excellent feedback from audiences and peers alike, describing it as spectacular, highly entertaining, energetic, authentic, and highly detailed, making this a show not to be missed! Apart from many extraordinarily successful tours around Australia, Jason is proud to have performed a memorable show in front of 20,000 people at the famous “Carols by Candlelight” at Speers Point Park in December 2016. 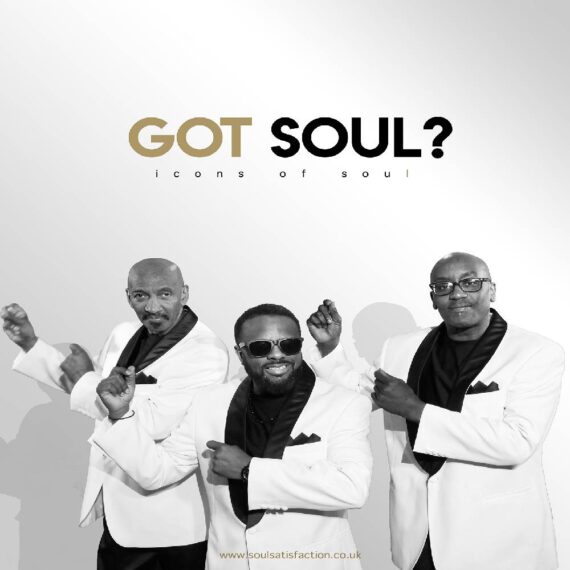 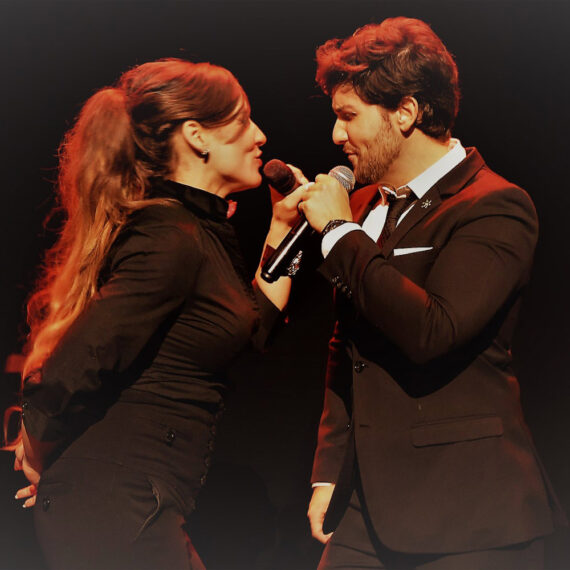 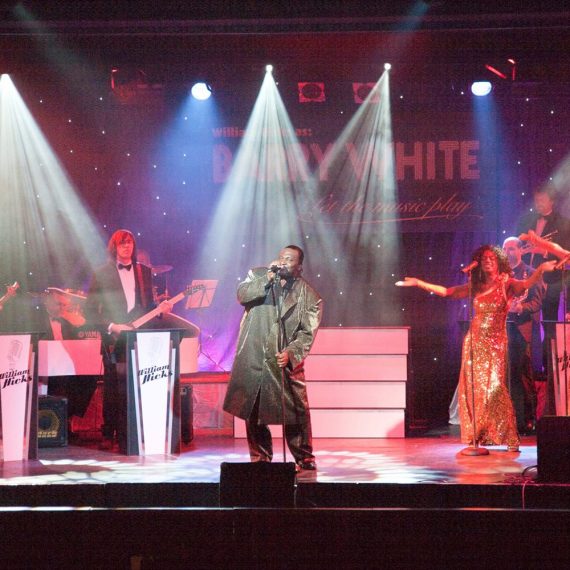 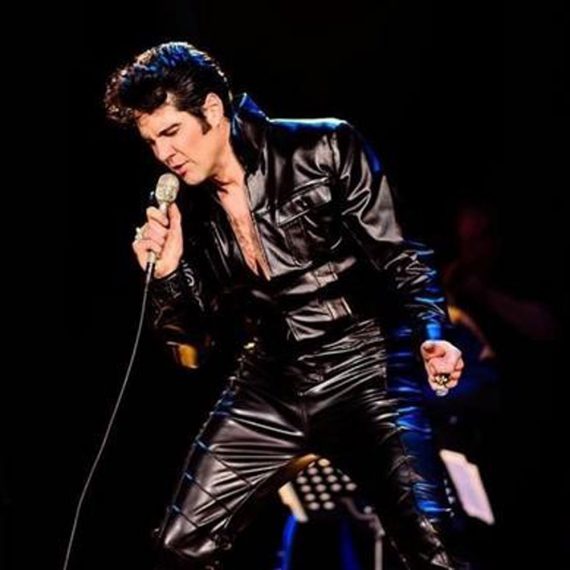