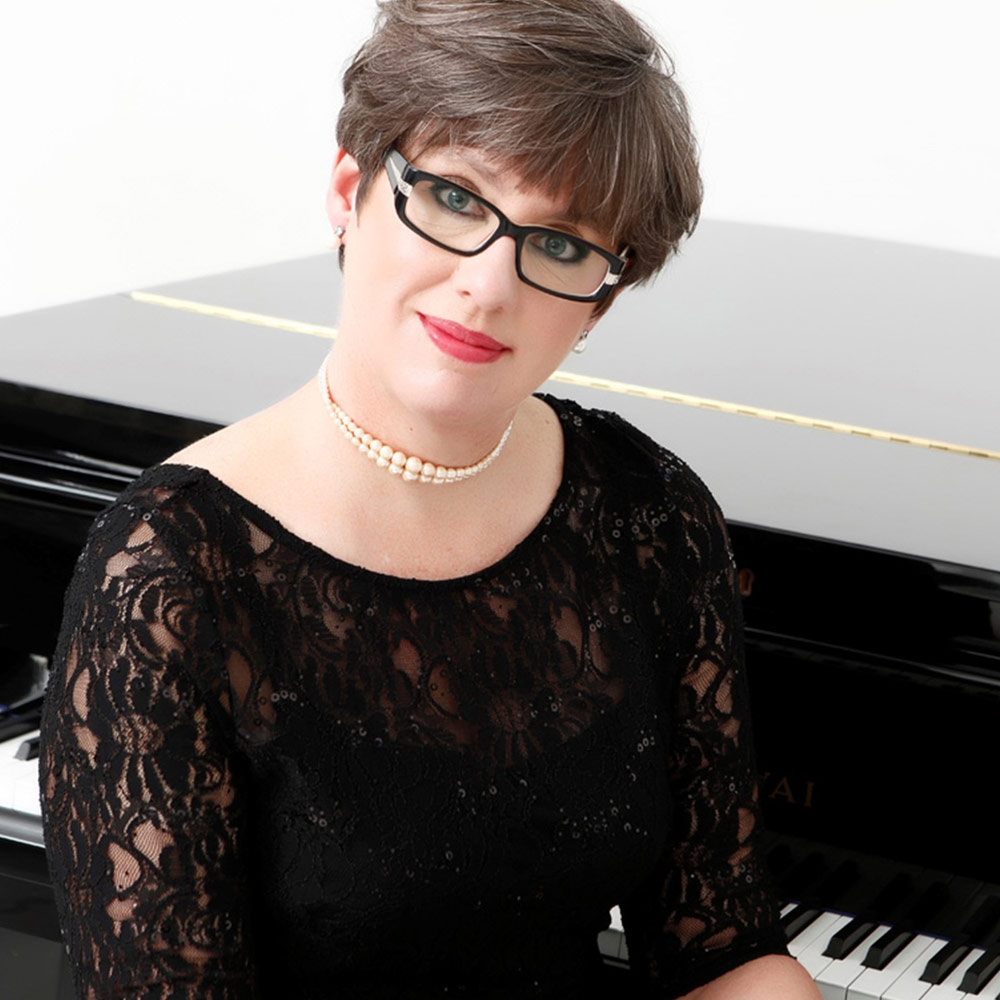 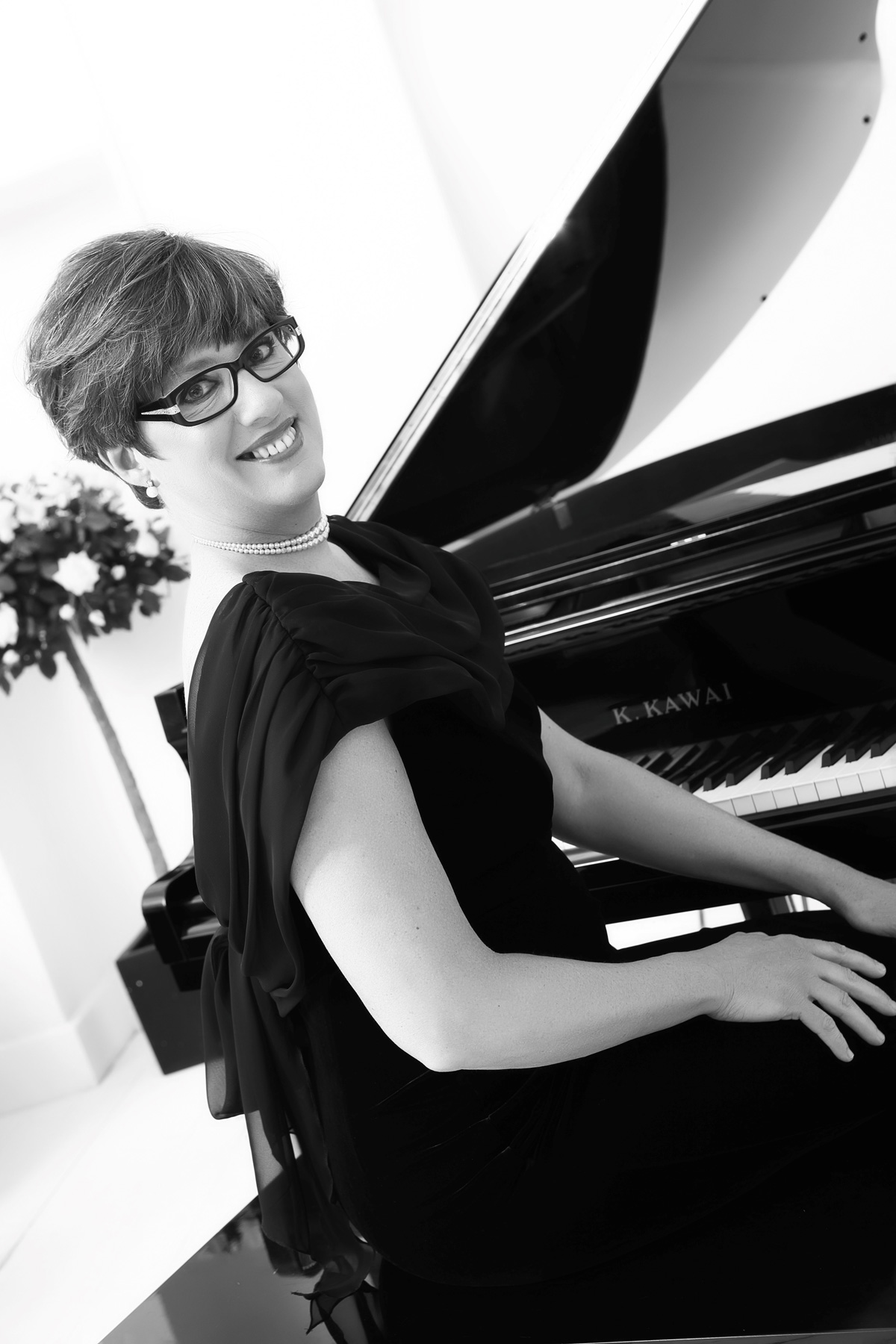 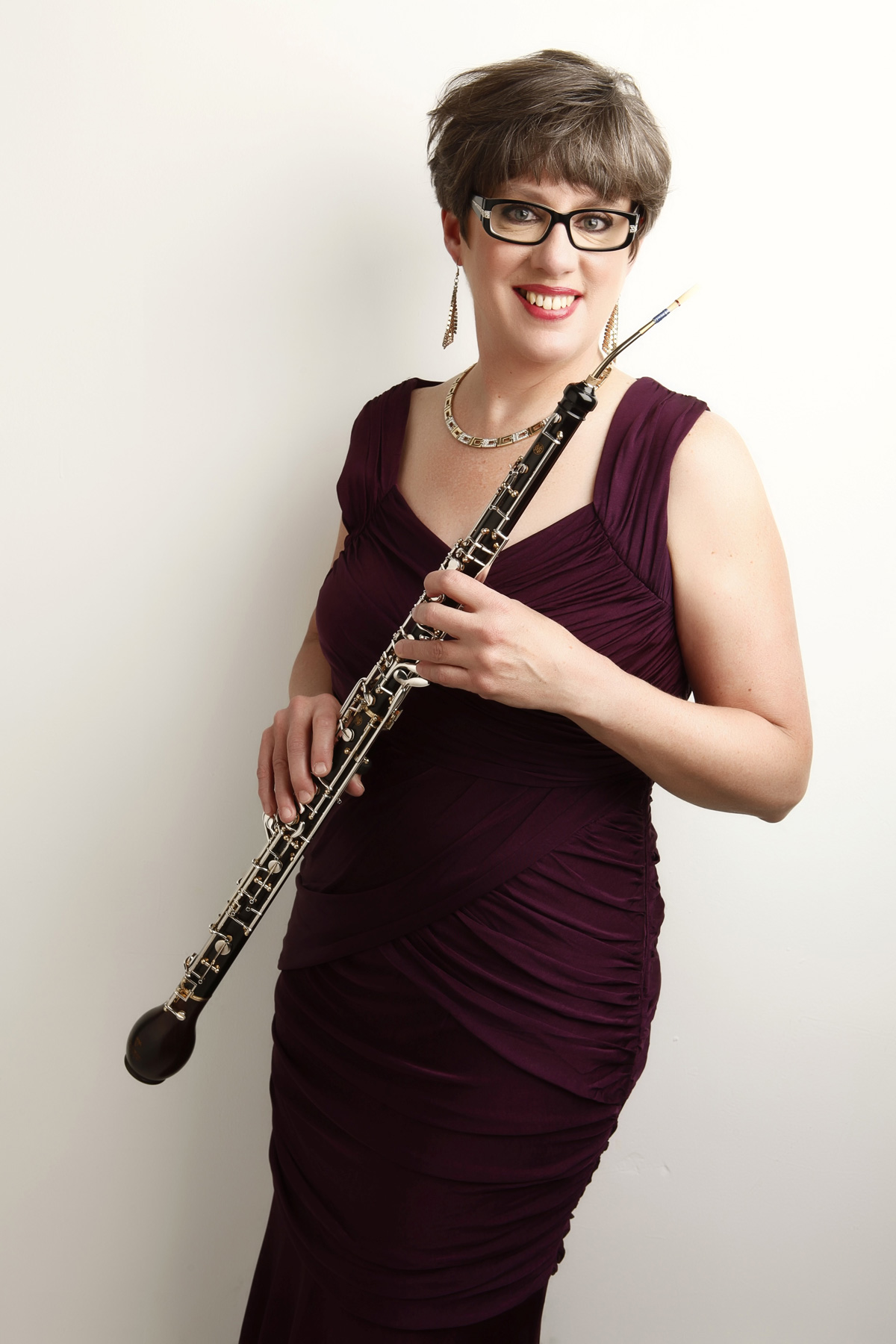 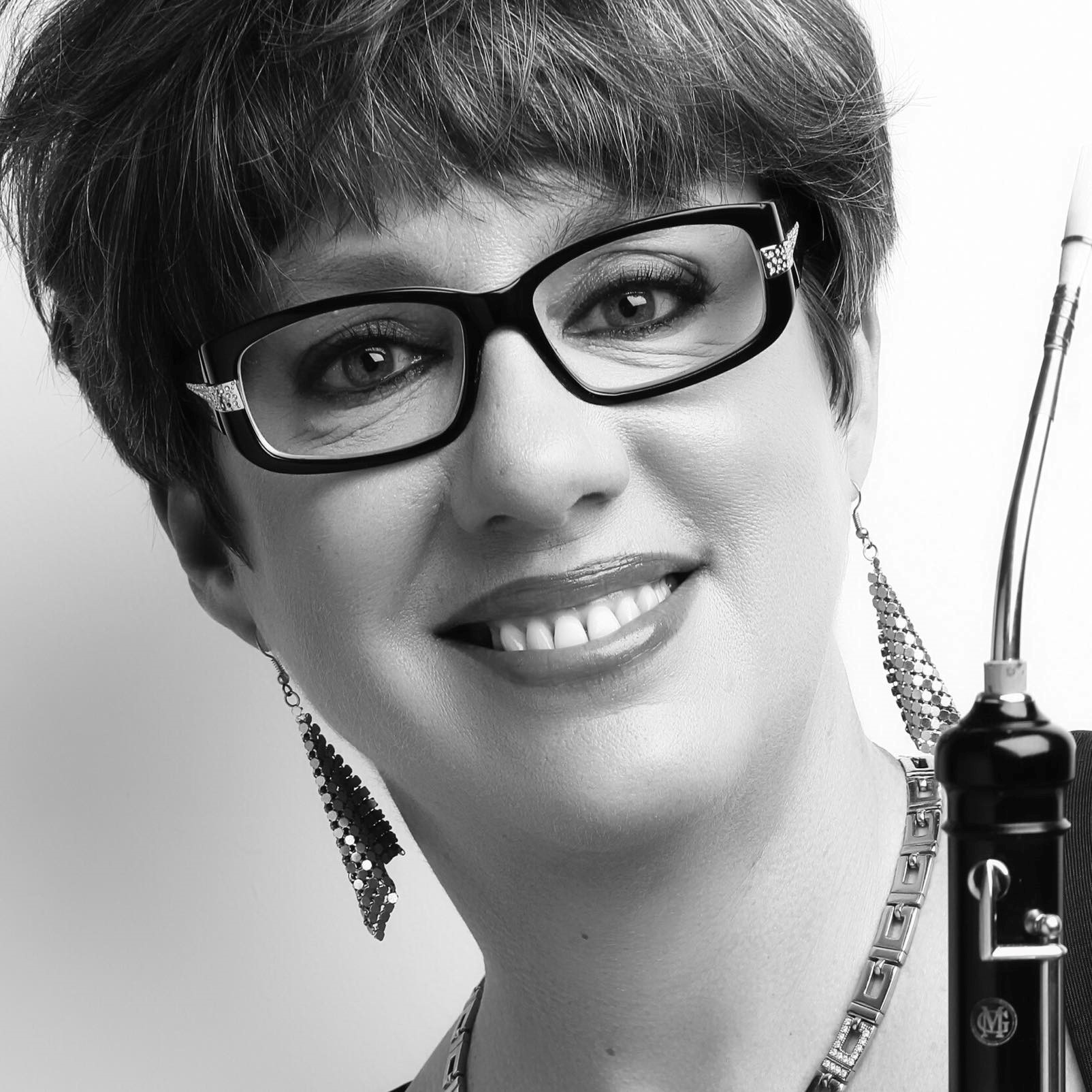 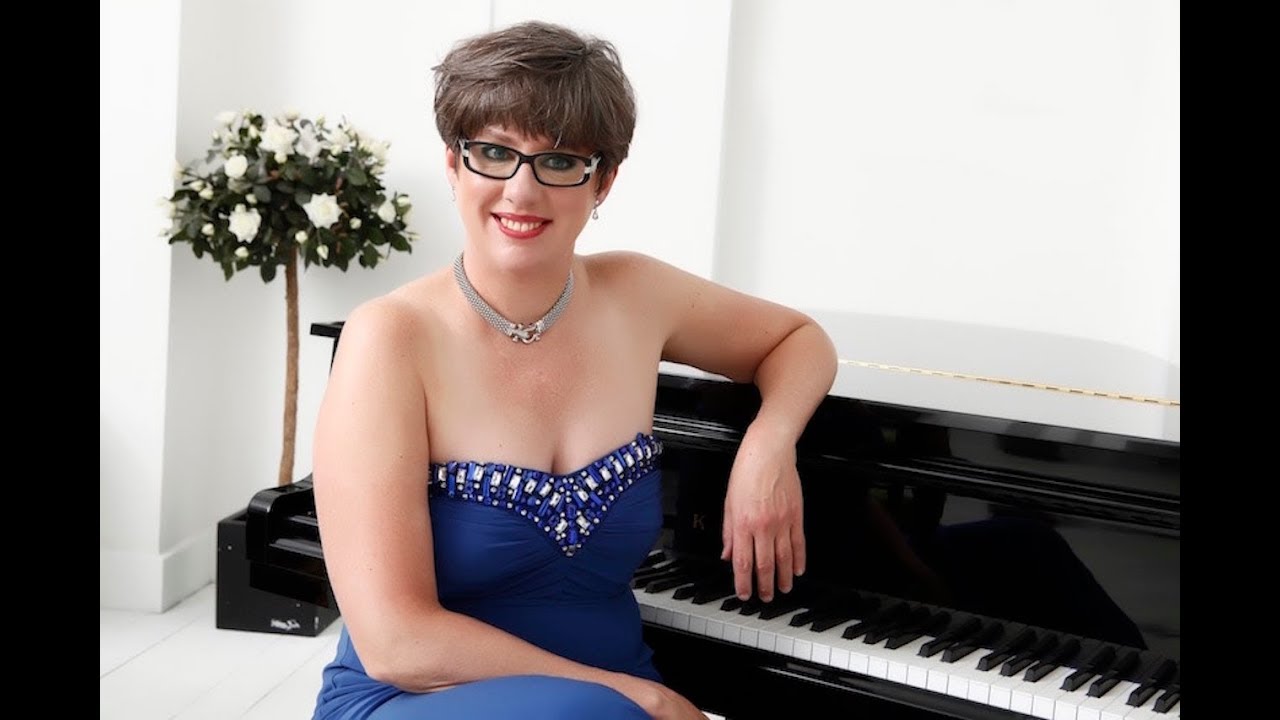 Corinne Marsh is a Concert Pianist and Multi Instrumentalist performing interesting and imaginatively constructed recitals of music for piano, oboe, cor anglais, soprano and tenor saxophones in a variety of genres. In particular, Corinne is championing a revival of Victorian Parlour Music. Born in Zimbabwe, Corinne was awarded an ABRSM scholarship to the Royal Academy of Music where she studied the piano with Piers Lane and the oboe with Sue Bohling. Formerly Head of Keyboard at Downe House School and an examiner for ABRSM, Corinne now performs multi-instrumental recitals worldwide.

Corinne won an ABRSM scholarship awarded once every two years to a student from Africa, excluding South Africa, which enabled her to study at the Royal Academy of Music for four years.

She was Head of Keyboard at Downe House School, Berkshire and also an examiner for the ABRSM.

Corinne released her first commercial disc of piano music called “Silver Moonbeams” in November 2017 and has recently become a “BBC Introducing Music Artist” where her recording of Carl Bohm’s Glissando Salon Mazurka was broadcast on BBC Radio 3’s programme “In Tune” with Katie Derham. As Corinne is championing a revival of Victorian Parlour Music for the piano, this was a valuable opportunity to share some of the music with a wider audience.