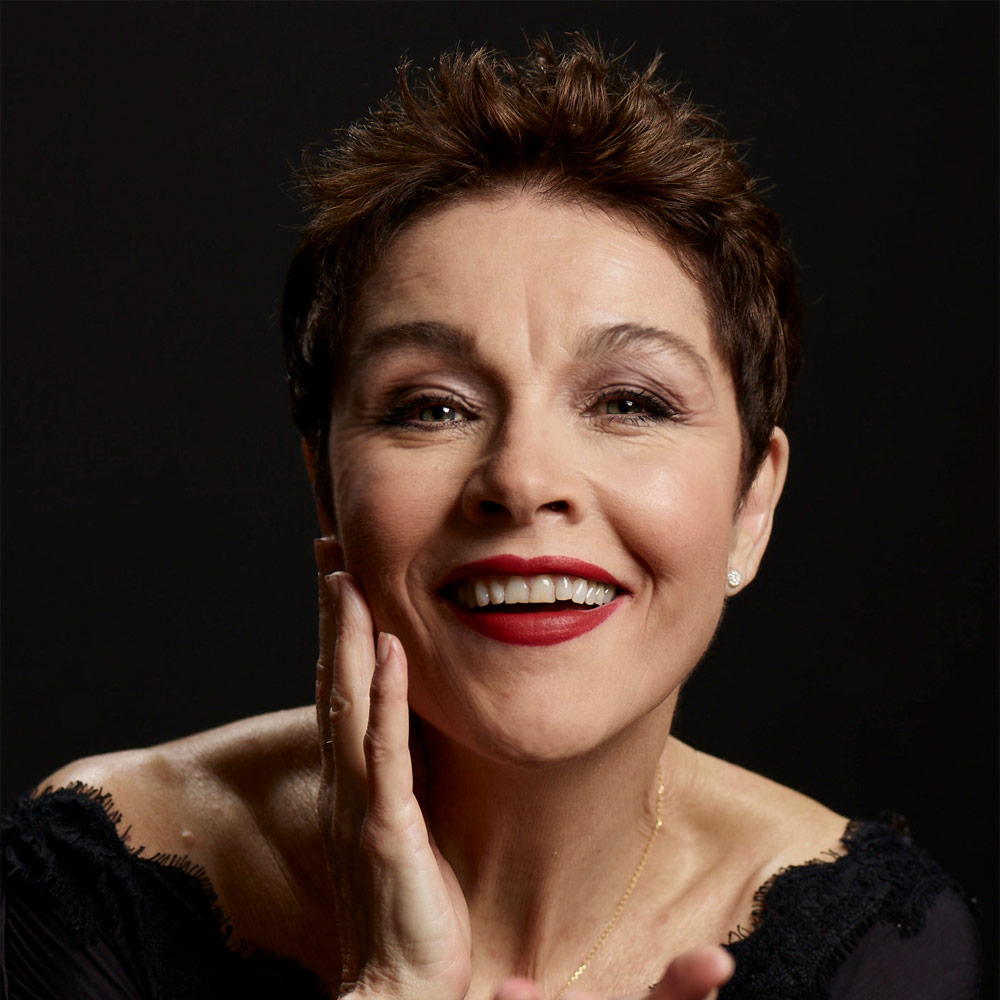 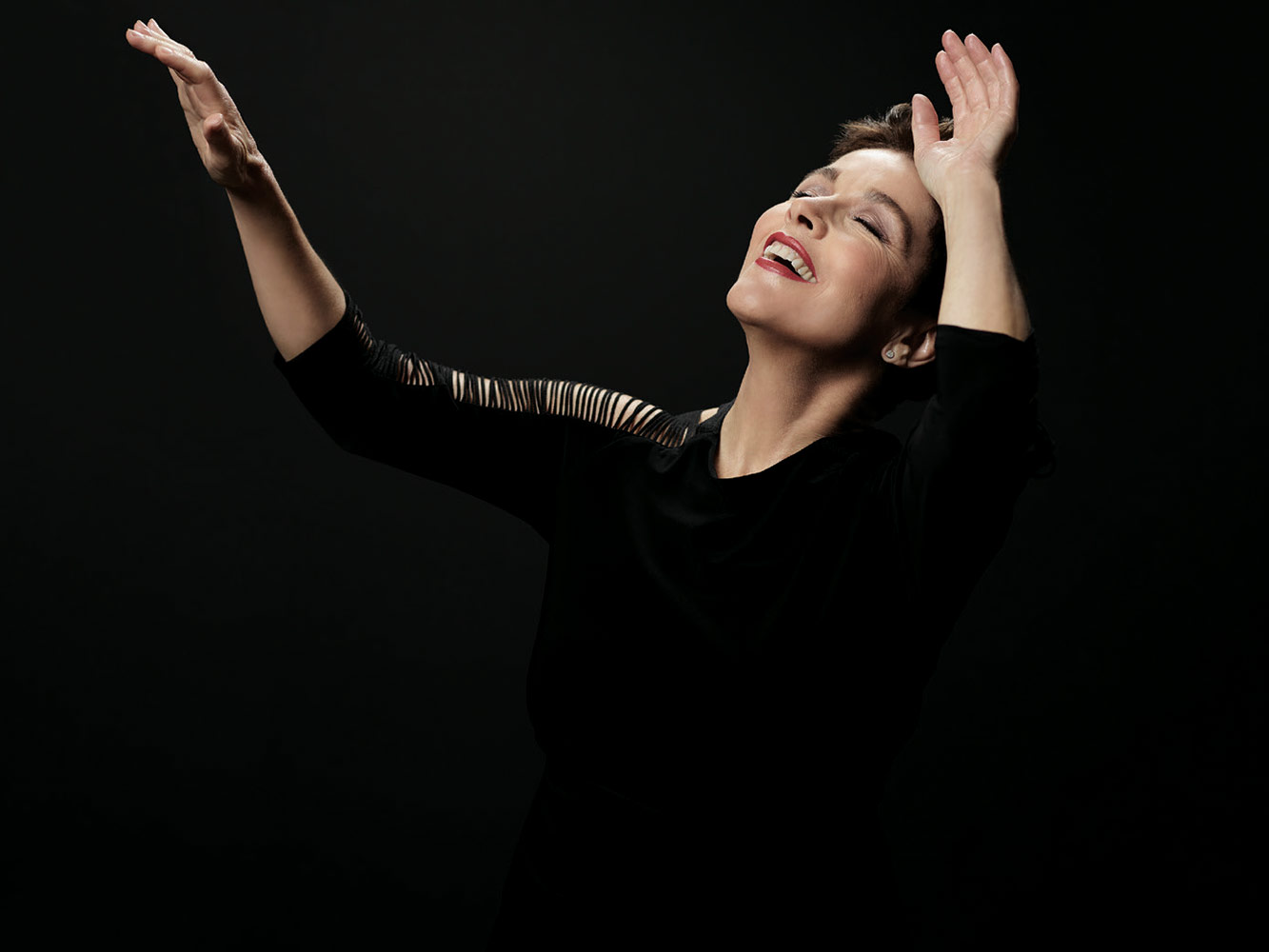 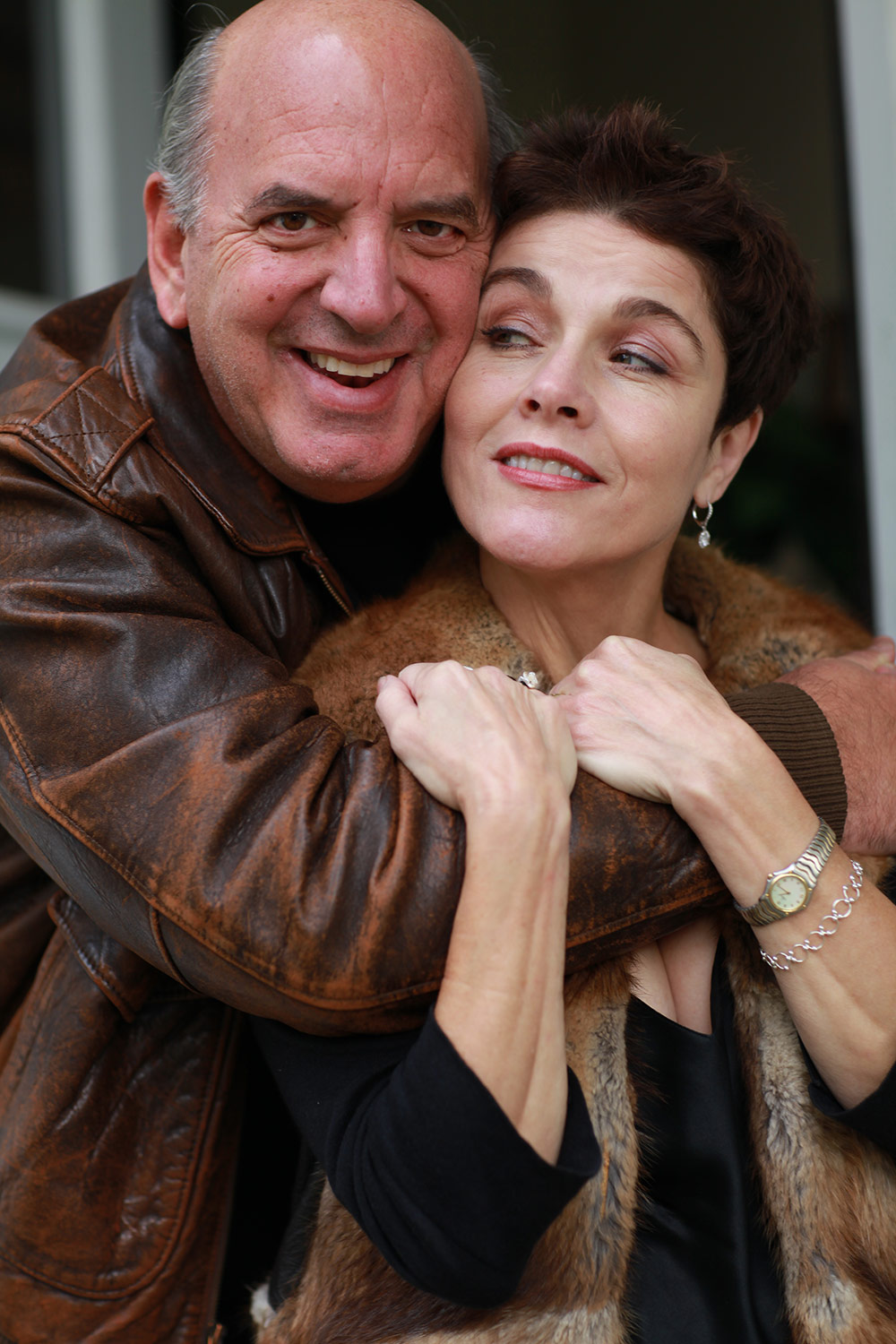 Broadway’s Two-Time Tony nominee, Christine Andreas has been appearing as a guest entertainer for the last fifteen years primarily on Crystal Cruises and Regent Seven Sea Cruises. In that time, Christine’s ‘ratings’ have always ‘topped the charts’ and she has become a Crystal favourite on both lines. Due to her Broadway performances and worldwide concert and cabaret tours, cruise time is somewhat limited, but she manages to enjoy several ‘high seas’ appearances every year. Christine’s on-board performance is a perfect mixture of standards from the American Songbook, Broadway classics and contemporary pop. Her vocal range is equaled by her lyric interpretation and she is as comfortable delivering Irving Berlin as she is Billy Joel. Christine’s Musical Director and pianist is her husband, award-winning theatrical composer and two-time Grammy nominee Martin Silvestri. Besides conducting the ship’s orchestra from the piano, Mr. Silvestri interacts with Christine during the performance and usually accompanies her vocally on one or two duets during the show. Although they easily work with large orchestras and the on-board ship house bands… some of their most special moments happen when it is just Christine’s amazing voice and the personalized accompaniment on the piano… the magic of this intimacy has an indelible effect on the audiences on every cruise. Christine and Martin have a tremendous amount of ‘show biz’ history and their openness and willingness to share their time with others make them both wonderful and interesting sailing companions for the cruise guests. The fact that they are invited every year to join a segment of the World Cruise is proof within the industry of their popularity. A very unique aspect, and one that audiences ALWAYS comment upon, is their total enjoyment of Christine and Martin’s rapport and interaction with each other as a couple… both on and off the stage. 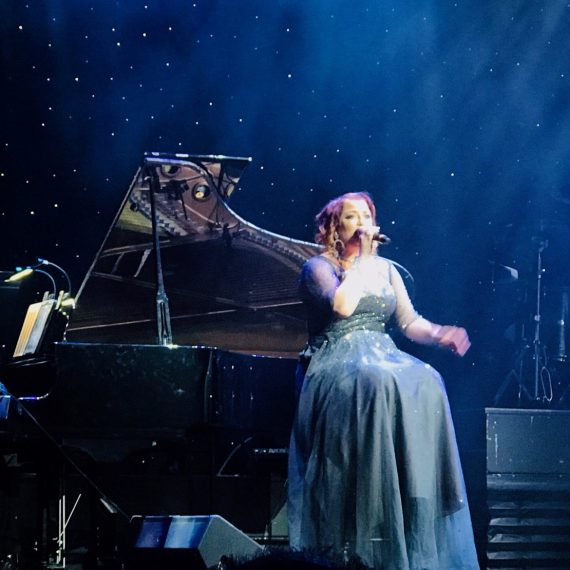 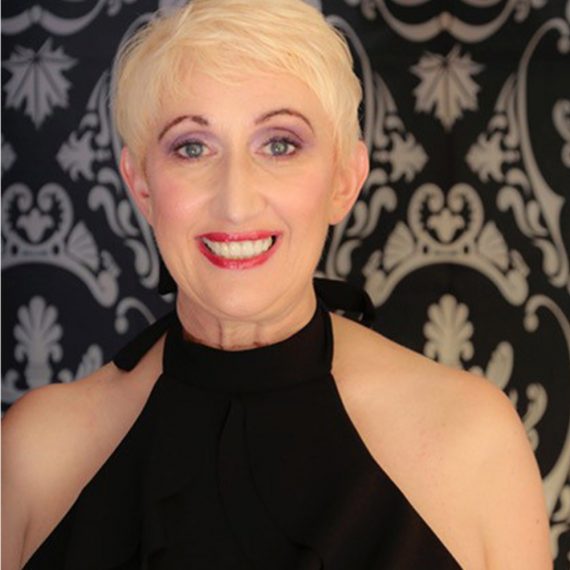